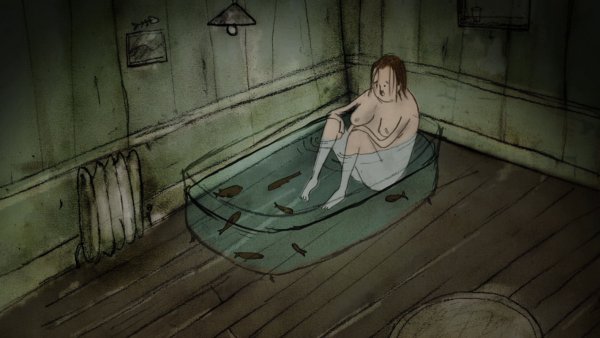 SLEEPING WITH THE FISHES

Sonja lives a lonely life as a fishmonger, more at ease with her fish than her customers, until one day a delivery man turns up who looks like a rainbow trout.

Director Yousif Al-Khalifa, producer James Walker and screenwriter Sarah Woolner will be available for Q&A after the screening.