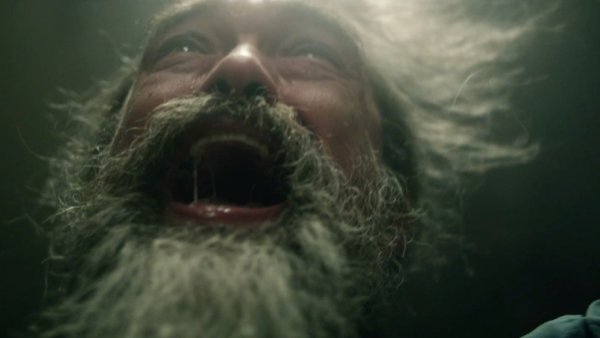 GHOST OF A SMILE

In a dreamlike setting a boy looses his innocence, when he witnesses his fathers brutal defeat in a deadly fight. As a stark contrast to the dreamy, cinematic song the video is nightmarish and delves deep into the darker themes of the album in this raw and violent story.

Danish multi-talent Peder Thomas Pedersen has successfully moved with apparent ease through numerous creative disciplines - from hiphop producer and DJ to radio host and comedian and now also to singer and music video director on his third solo album, "A Ghost of a Smile."
Simon Bonde is a film-maker who lives in copenhagen, Denmark.