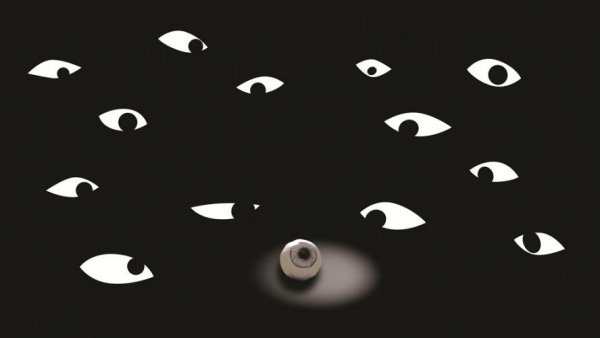 A dense, pitch black night. The moon glances balefully. Someone will die tonight. Suddenly the carousel of death moves on and there is nothing to stop it. Joined by a fine thread the skeletons waft up and then fall straight into the clip of the fatal revolver. The bones are patiently assembled and decomposed by a mysterious machine that shuffles them so precisely that they cannot be told from one another. The skeletons brought back to a deadly dance try their hand one final time before the Grim Reaper cuts their heads off for good. The animated 'Danse Macabre' is a rhythmic and hypnotizing reflection on death, that one day will inevitably ask each of us to dance.

Malgorzata Rzanek graduated from the Academy of Fine Arts in Warsaw with a MA degree in 2012. She was granted a degree with honours from the Hieronim Neumann's Studio of Animated Film and Lech Majewski's Studio of Graphic Design. She specializes in animation, effects, short films, promotional videos, music videos, scenarios and storyboards.