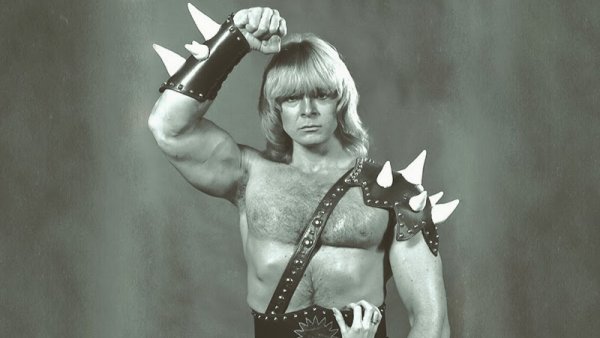 Jon Mikl Thor was a bodybuilding, steel bending, brick smashing rock star in the 70's & 80's whose theatrical band THOR hit the scene alongside Metallica and Kiss, but never achieved the gold record status of its contemporaries. After a brief but memorable film career saw him starring in the cult classics Rock 'n' Roll Nightmare and Zombie Nightmare, Thor all but disappeared from the entertainment map. But ten years into retirement, and incapable of living like a normal mortal human being, Thor attempts a comeback to achieve the level of success that had eluded him his entire career - a comeback that nearly kills him. Tracing the rise, fall, and rebirth of a determined performer over the course of a career that has seen more than its fair share of highs and lows, I AM THOR paints a fascinating and sometimes unbelievable portrait of this larger-than-life icon.

Ryan Wise is a director/producer/writer/editor who co-created the Emmy-nominated web series Sam Has 7 Friends and Prom Queen. Winning awards for his editing on such documentaries as The Green Rush and Why We Ride, Ryan has also collaborated with Michael Eisner and McG.