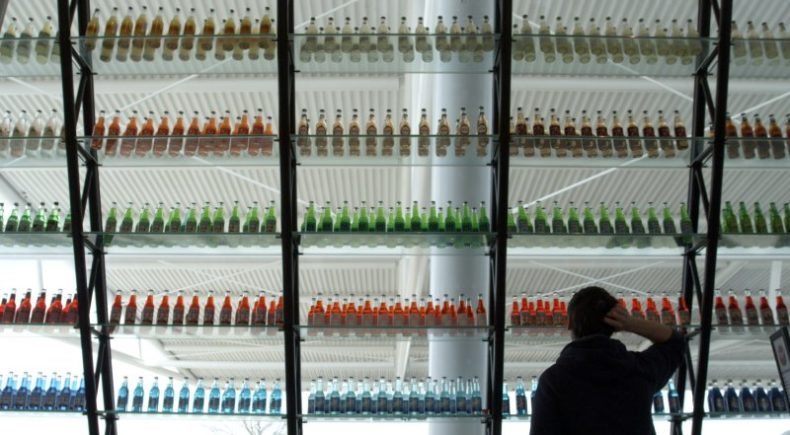 The Perfect Soda is a short documentary that follows film maker Oriel Danielson on a wild, chaotic journey of choices. On his quest for the perfect soft drink, Oriel is thrown into the American soda jungle where he can choose anything from Coca-Cola to Chocolate-Covered-Maple-Smoked-Bacon soda. From New York City to Houston, Texas Oriel meets soda bloggers, professors, product developers, and scientists to try and answer one question: Is there a perfect choice?

Oriel Danielson is a film maker, producer, and television-host based in Stockholm, Sweden. Oriel grew up in Sweden and Israel and fell in love with visual media during high school when he hosted a local, Jerusalem-based television show. Since then he has worked continuously both in front and behind the camera. In 2013 Oriel graduated with a BFA in Television Production from the Stockholm Academy of Dramatic Arts. "The Perfect Soda", a short documentary film, was his final project. Since his graduation, Oriel has worked as a reporter and segment producer for Sweden's channel 4 morning news show, as well as "Hjärnkontoret" (The Brain Office), a popular science program for children. In 2014 Oriel hosted a consumers affairs program on the web channel of Aftonbladet TV, Sweden's largest newspaper. Today he works as a researcher for SVT - Swedish national television. Oriels genuine curiosity in anything and anyone is the driving force behind his storytelling. He is a strong believer in aesthetics, and has no doubts that a captivating story with solid visuals creates a killer combo! This spring Oriel will relocate to NYC with his wife Katie, where he will continue to explore, discover, and create.