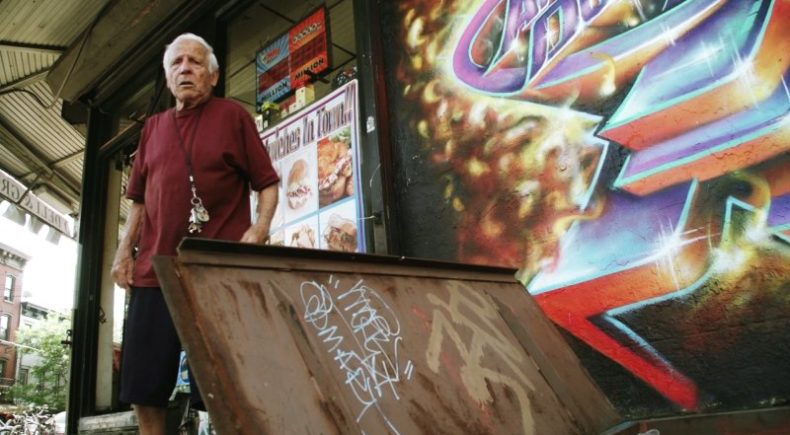 Half music video, half micro-documentary, this short explores the topic of gentrification in Brooklyn over the years while mirroring key themes in the song 'Pocket Full of Detritus' by Fred Baker, off of his 2012 independent release 'The Enemy.' The tone is both poignant and comical, as we explore the ever-changing face of Brooklyn by talking candidly with several generations of 'brooklynites,' native and otherwise.

Michael Barnett - Working as a visual effects/ motion graphics artist in the NYC film industry by day, Mike has been moonlighting over the past few years to sharpen his production savvy, move above the line and beyond the computer screen. With "Pocket Full of Detritus" producers Jon Conklin and Michael Colman, Mike has produced music videos, shorts, animations, and a forthcoming web series. Mike also recently directed his first dramatic short film, "What Makes A Man," which hits festivals later this summer. In 2015 alongside Conklin and filmmaker Justin Scutieri, Mike started Novelty Hat, a small production company with big storytelling ambitions.