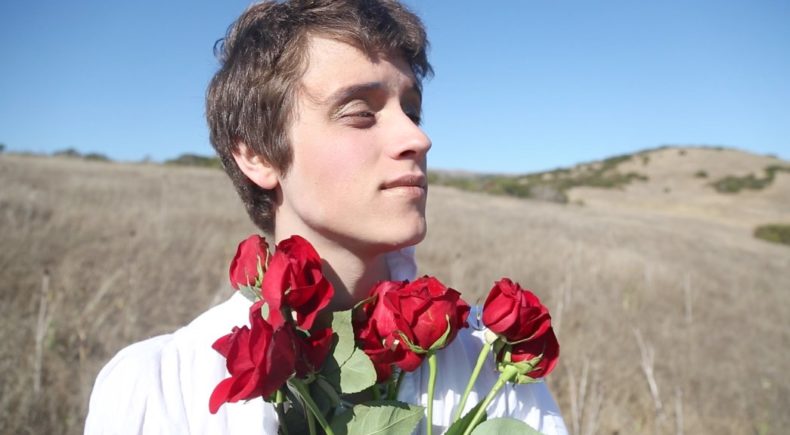 Boyland tells the story of the young muse, James (played by musician James Coarse), as he is photographed by Meyer (played by poet Kevin Killian), and haunted by demonic and daemonic spirits (CA Conrad and Quinn Miller). The film pivots around the poem "The Love that Dare Not Speak It's Name," by Oscar Wilde's lover Lord Alfred Douglas, about the happy boy and the sad boy; one who can speak his love, and one who cannot.

Gabe Rubin and Felix Bernstein have collaborated on music, performance art, and video. They both originate from New York City and met at Bard College in 2010. The ambiguous duo fronts the band Tender Cousins, directed and starred in Red Krayola's opera Victorine at the 2012 Whitney Biennial, and produced the films Boyland and Unchained Melody. James Bidgood said of Boyland, "The boy is perfect. Gabe Hoot [Rubin] is a sensitive and talented filmmaker. Boyland is a film with lovely photography and again, the boy is perfect." This fall, Rubin and Bernstein will start work on their first feature film, Sweetly.