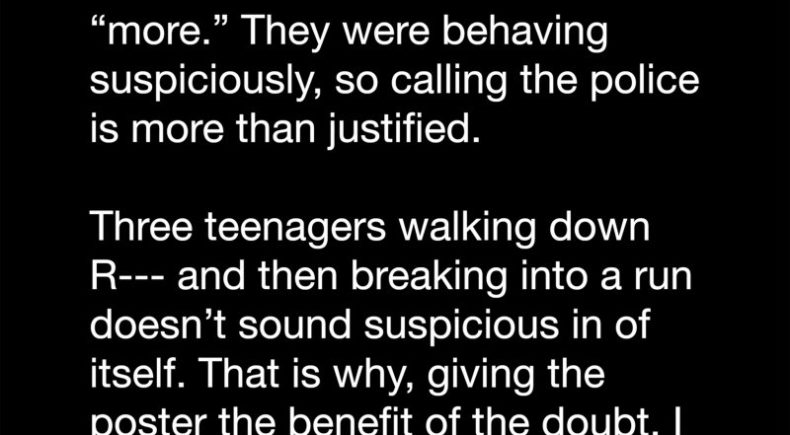 Cylburn Park is a text movie in two acts inspired by and edited from a Baltimore neighborhood's Google Group daily feed and the media's coverage of it. The texts scroll by at a quick pace as if on a teleprompter screen and include lively exchanges over ducks and racial profiling, offering different perspectives from "bitchy" indeed to high-minded and deeply moving. Cylburn Park is relevant today in Baltimore and beyond as communities struggle to keep it together and keep it going.