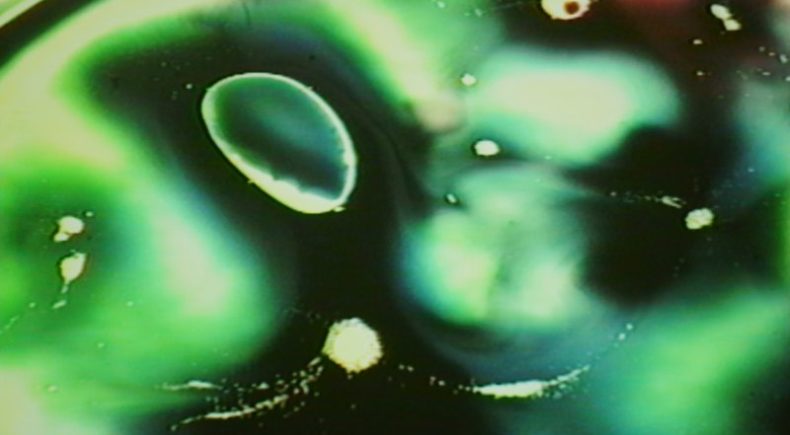 FLIPPING is an automatic animation (action animating) created by applying 'flipping', a traditional hand-drawn animation technique. The spectrum of a soundless collision between cuts created by a collision of two different physical properties again collides with the sound made by playing two improvised scores folded after burnt. This work has a structure with the complex relationship that two planes are oppositely located in the light and dark space, two materials exist between the two planes, and two sounds permeate between the two materials. And it stays between the life (time) and sensibility of the artist himself.