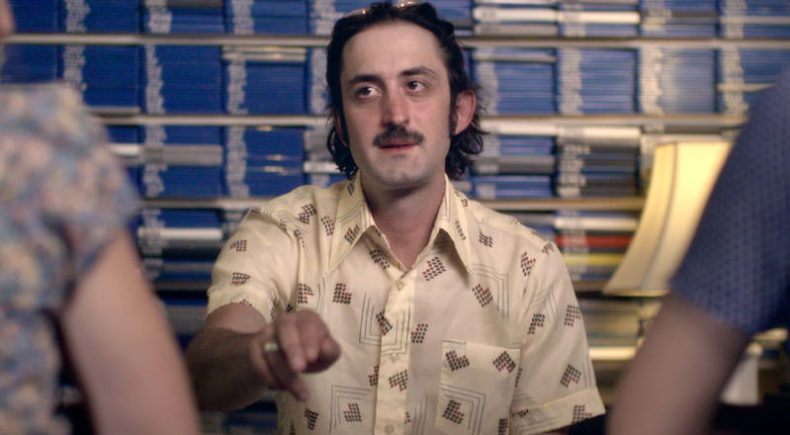 After a difficult break-up, Franc, the owner of a video store, decides to get out of his misery by making movies of a different style.

After a two years technical degree in commercial studies, Sylvain Robineau works for a couple of years as a sales representative for a telephone company. On the side he starts shooting skateboard videos, and starts growing a strong interest in camera work. He, then, decides to reoriente himself into studies of director of photography. Ever since, he has been shooting and directing documentaries for television, more specifically for Eurosport and Canal +. He directed and produced many short films now available online. « SABINE » is his second professionally produced film.