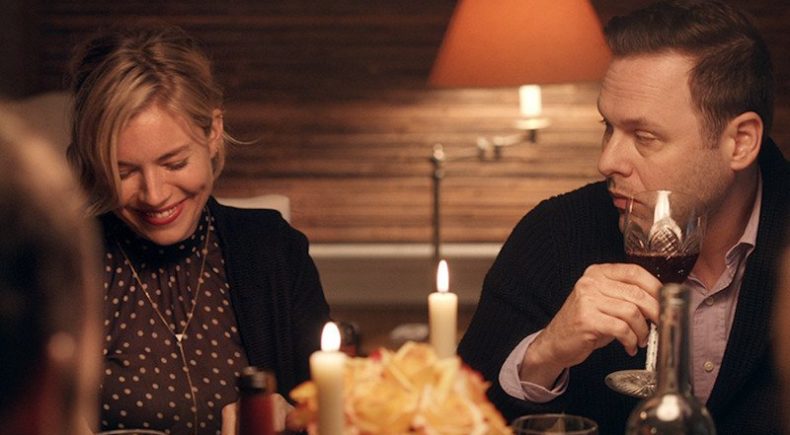 SO GOOD TO SEE YOU

In this darkly comic take on the dual realities of friendship, a dinner party goes painfully sour.

After graduating Brown University, Duke Merriman became an entrepreneur, starting 3 companies over 7 years. Pursuing a long standing passion in film and creative writing, Duke began a career in film in 2010. So Good to See You, which premiered at Sundance Film Festival in 2016, is Duke's first short. His feature screenplay, The Royal Jamaican, is being produced in 2016 by a NYC/LA based production co.