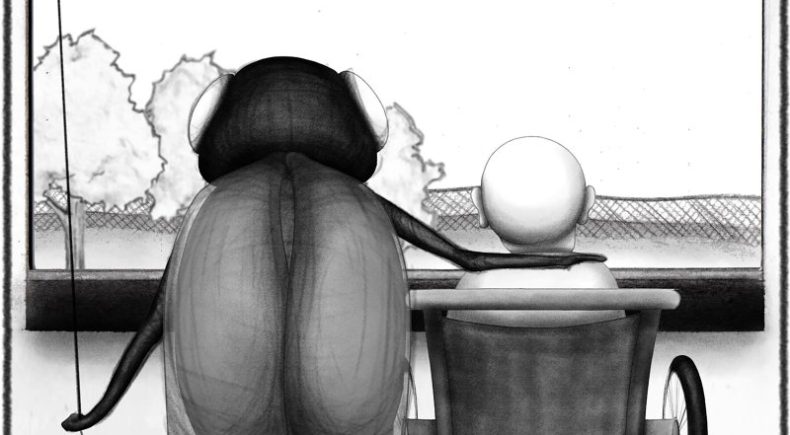 "Static Run" is a 2D animated short about a paranoid man trying to get away from some unseen threat. When the dread becomes unmanageable, he surprisingly finds some sense relief.

Sean Ye is an artist/animator currently based in Brooklyn, New York. After earning a degree in architecture from the University of Maryland in 2013, Sean realized that he had an addiction to television and movies. He has since decided to embrace his disease and combine his interests by pursuing an MFA in Animation which he is currently working on at the Pratt Institute.