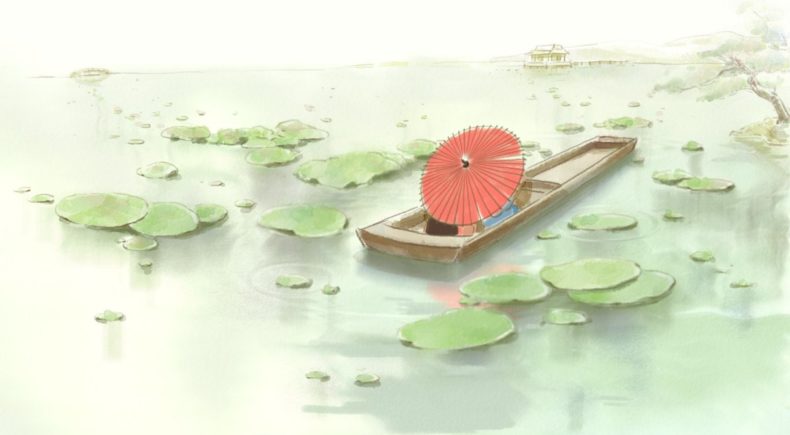 He is a servant in the royal palace. She is the emperor's daughter.Growing up together, they become friends and soul mates. Naturally their budding feelings for each other are forbidden in this feudalistic kingdom, but they strive for the freedom to love and to bloom.Consisting of more than 4000 frames and cost more than 3500 hours, First Bloom brings traditional Asian-styled watercolor painting to life in a frame by frame digital animation, sheds light on the subtle female perspective and exquisite animating skill of Director Tingting Liu.

First Bloom expresses the willing to revolt the ruthless oppression of traditional authorities, which is experienced by every individual struggled between old straitjacket and modern spirit, facing profound changes in Chinese society. One may suffer, one may feel lost, but in the unyielding pursuit for purity and beauty, we will always strive for the freedom to love and to bloom.