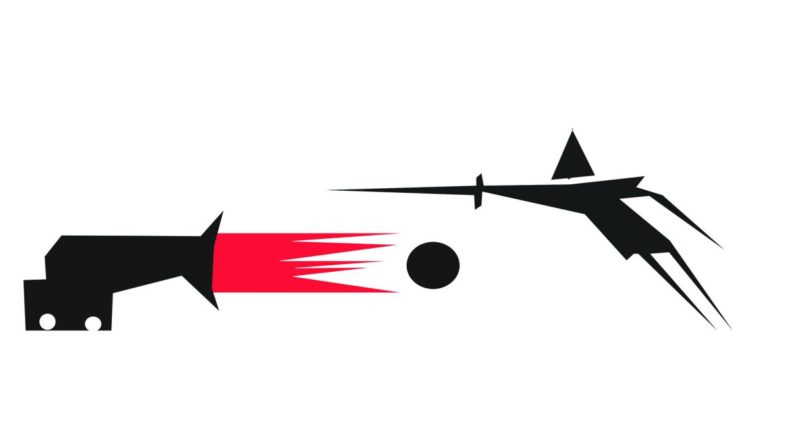 ALL THE WORLD'S A STAGE

An animated adaptation of the famous Shakespeare poem "All The World's A Stage" narrated by the renowned Shakespeare actor and director Samuel West. The German Film Assessment Board Wiesbaden (FBW) has awarded its highest distinction "Seal of Approval: Highly Recommended" and says: "With ALL THE WORLD'S A STAGE Hannes Rall has fully succeeded in creating a congenial adaptation of one of the most famous monologues from the history of theatre. A pleasure for eye and ear!"

Hannes Rall aka Hans-Martin Rall is a tenured Associate Professor at the School of Art, Design and Media at Nanyang Technological University and the Coordinator of the Digital Animation area. He is also a successful director of independent animated short films: Hannes has shown his work in exhibitions and has been an invited speaker for workshops and conferences in over 20 countries worldwide. His films, primarily animated adaptations of classic literature, have been shown in over 500 film-festivals worldwide and won 60 international awards. His conference presentations include FMX, ACM SIGGRAPH and the Annual Conferences of the Society for Animation Studies. In 2016 he was the Chair of the 28th Annual Conference of the Society for Animation Studies The Cosmos of Animation in Singapore. He has published essays, articles, book chapters and books with renowned publishers like Routledge, UVK Verlag Konstanz and Julius Springer. Hannes is a member of the editorial board of the Animation Journal and member of the advisory board of the book-series Animation: Key Films/Filmmakers. Hannes is currently working on a script for an animated feature film adapted from the German national epic Die Nibelungen and writing the book Adaptation for Animation: Transforming Literature Frame by Frame for CRC Press, a Taylor & Francis imprint.