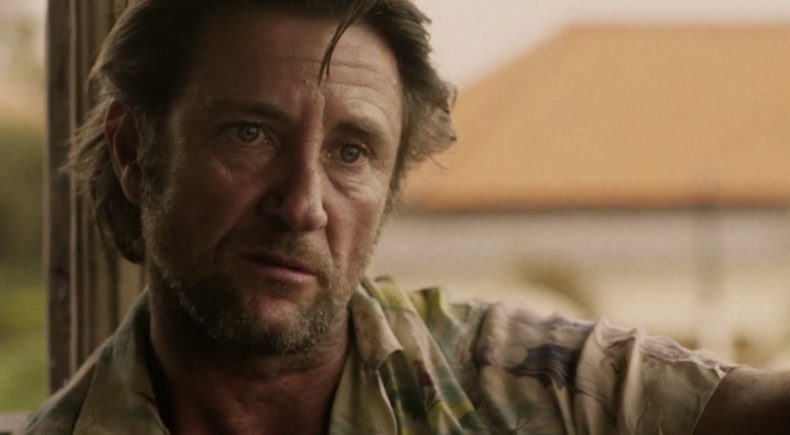 Based on true events. An Australian traveler cleverly befriends tourists in Indonesia for his own benefit. Through self-narration, Drew takes us on an unforgettable journey of how greed can corrupt one's happiness. A seemingly innocent conversation on the beach leads Drew to make an erroneous decision.

Frank Magree is an award winning actor & director who has been working professionally in the industry for 30 years, appearing in films, Romper Stomper, Ned Kelly, Danny Deckchair and Redball. Frank's TV credits include Bed of Roses, Underbelly, House Husbands and Stingers.

Director Frank Magree & co-director Paul Henri will be participating in a Q&A after both screenings.