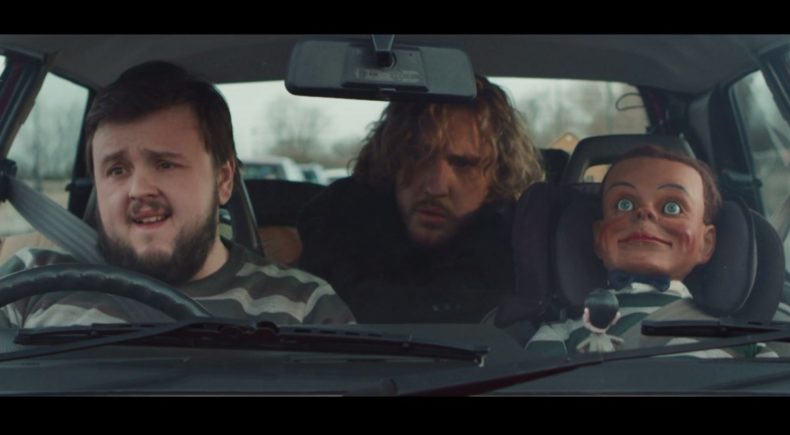 Brendan Cleaves is an award-winning British writer and director, who after shooting local programming and live music in Hawaii, returned to England to concentrate his skills directing promos for both music and commercial based projects. In 2012, Brendan directed and co-wrote the sitcom pilot 'Open Mic' which in turn guided Brendan into to writing comedy. He has written three sitcom pilots and is currently working on his second feature film script. With a passion for comedy, music and new technologies, Brendan also directs interactive content and was nominated for 'Best Interactive Video' at the 2014 UKMVAs, for his 360 virtual reality video for Death Koolaid. In 2015, the commercial Brendan directed for Hewden's World Cup Campaign won at the Brand Republic Digital Awards and shortlisted for a Drum Marketing Award. In 2016, Brendan won 'Best UK Screenplay' for his script 'Building Bricks' at the London Independent Film Festival. Brendan is currently in the post-production stages of his short film "Roger' starring John Bradley (Game Of Thrones) and Seann Walsh (Big Bad World), visit www.rogershortfilm.com for more info. His other new short film script 'Sam and Doug' has been officially selected for multiple film festivals around the world and recently made the quarter final of the Bluecat Screenplay Competition. Ratings