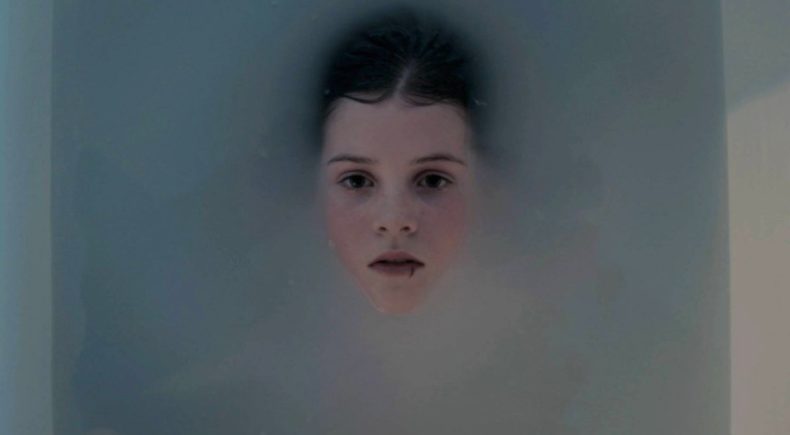 An unrequited love story between two teens leading up to the night of their prom as they begin to understand the differences and similarities of love, sex and gender.

Spending the early part of his twenties traveling the globe, James Dunstan eventually returned to education in the UK and recently graduated with a BA in Film Production at the University for the Creative Arts. Spilt Milk is James's directorial debut and has so far screened at festivals including BAFTA recognized Iris Prize, as well as BendFilm & Orlando Film Festival where it won awards for Best Student Short. Spilt Milk recently screened at the 48th Nashville Film Festival where lead actress Lucy Chappell was awarded with a Special Jury Prize for Exceptional Performance. James is currently working freelance in film, most recently employed as a Location Assistant on Tomb Raider (2018), directed by Roar Uthaug and starring Alicia Vikander. James intends to remain working in feature film whilst also directing his own shorts.

Spilt Milk really shone for me in terms of character, especially when it came to Scarlett. I felt her story was an important one to tell – It’s a contemporary twist on a classic tale of unrequited love, intertwined with several issues that I felt were important and that I personally wanted to explore as a filmmaker.