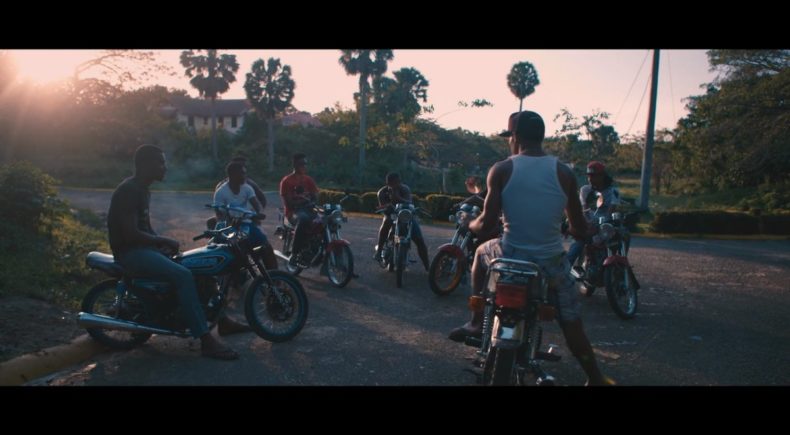 Rescate is a gritty documentary about the heroics of the Rescate Ambar volunteer Paramedics and their leader Reynaldo Ortiz as they rush to provide medical attention to the countless number of motor vehicle accidents in the Dominican.  Rampant drunk-driving, perilous roadways have led the Dominican Republic to be ranked as one of the most dangerous countries to drive in the world. With zero government funding and only donated equipment, the Rescate Ambar team is a ragtag group who must fend for themselves as they rescue and protect the entire north coast of the Dominican.

Mark Bone is a passionate, multi-talented director based in Toronto, Canada. He has directed films for brands such as Nike, Mercedes Benz and Nikon. He recently just released his documentary Rescate, following the heroics of a group of volunteer paramedics working on the most dangerous roads in the world. Mark is an inspired director and the next wave of new young directors who create compelling imagery as well as meaningful work with a slant to sustainable and socially responsible endeavours.