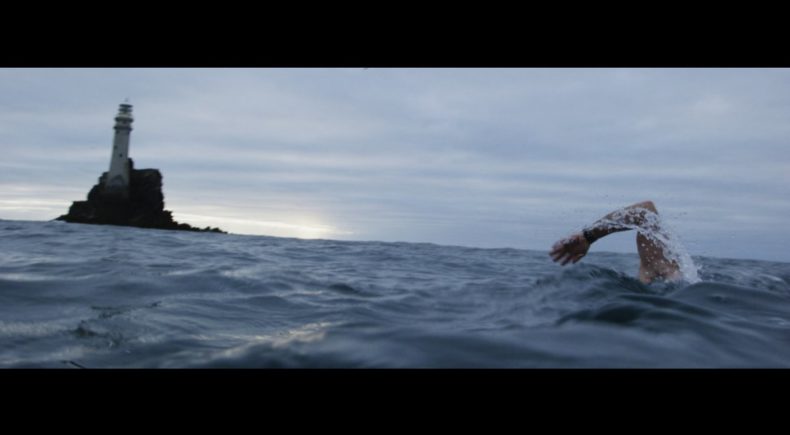 Stephen Redmond from West Cork was the first person ever to complete the world famous 'Ocean's Seven' challenge. This film looks at the beauty and the poetry of Stephen's passion and touches on the lives of the people he loves and those he has lost. It delves into the peculiar, solitary psyche of an open-water swimmer who spends much of his time immersed in a world underwater.

Thomas Beug is an Irish director currently based in New York City. His directing work brings together a spontaneous, real-life sensibility with an eye for beautifully composed, cinematic visuals. His last short documentary, Hangar B, won 'Best Documentary' at the Fastnet Film Festival and received a 'Critic's Pick' at the DOC NYC Festival.