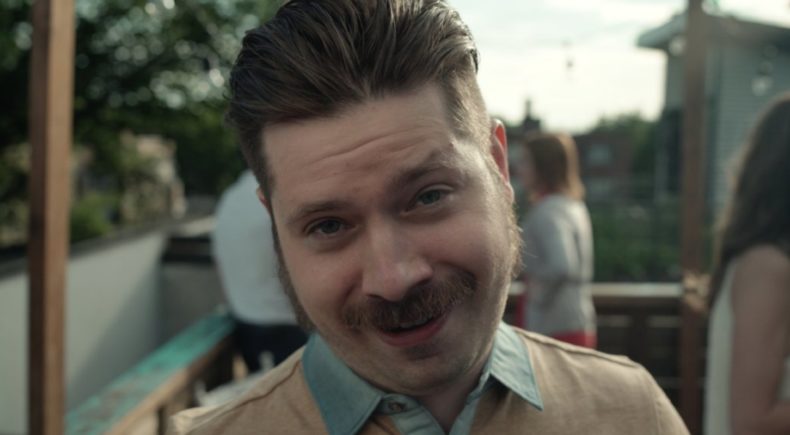 Everyone has "that" friend - the one who shows up uninvited, drinks all your booze, and hits on your girlfriend - who we all secretly hate and wish would just go away; one night, a group of friends decide enough is enough and there's only one way to get rid of him for good... they MUST KILL KARL.

Joe Kicak is a Toronto-based Director and Content Creator currently in development on a digital original family series entitled, DETENTION ADVENTURE (CBC). His most recent film, financed by bravo!FACT, the award-winning dark comedy short MUST KILL KARL has screened at over twenty international film festivals, including the Austin Film Festival and Cinequest Film Festival. The film has won numerous awards including Best Director (LA Comedy Fest). MUST KILL KARL is currently being developed into a feature film through the National Screen Institute's Features First program. His previous films include the award-winning short film FRIGID, created with the generous participation of the Canada Council for the Arts, Ontario Arts Council, and Toronto Arts Council, and the award-winning short film DISTILLED LOVE, which received the National Screen Institute's Drama Prize. His feature film TWO DAYS TILL TOMORROW screened at festivals across North America and received a limited Canadian theatrical release with AMC Theatres.