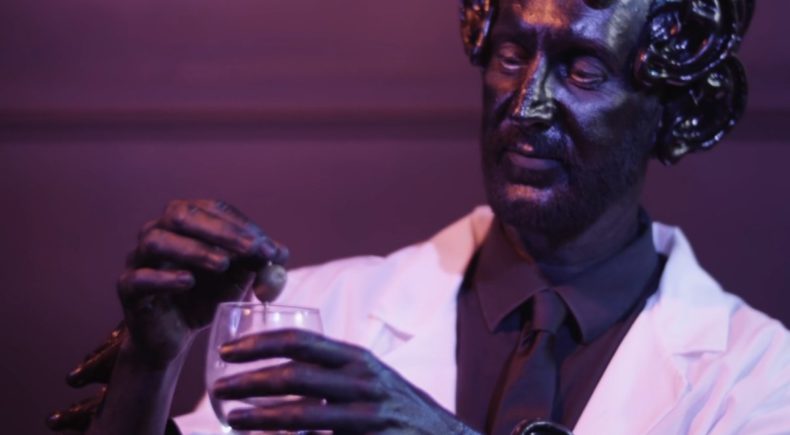 Ego is the first collaborative effort between brothers, Kaya and David-Simon, comprising of The Brothers Dayan. Kaya Dayan (Director) is an art director living in Los Angeles. His surrealist approach to creating interactive, avant-garde experiences spans across fashion, film, and events. After being commissioned to direct a series of fashion shows across the country, he has spent recent months creating an immersive space in Los Angeles, due to open soon. David-Simon Dayan (Assistant Director) is an artist living between Los Angeles and New York City. Spending equal parts on stage and behind the camera, he is currently acting in a production of the Wilkinson play, "My Big Gay Italian Wedding." His photographic work can be seen in various publications and is currently on view at the Museum of Fine Arts, Boston.