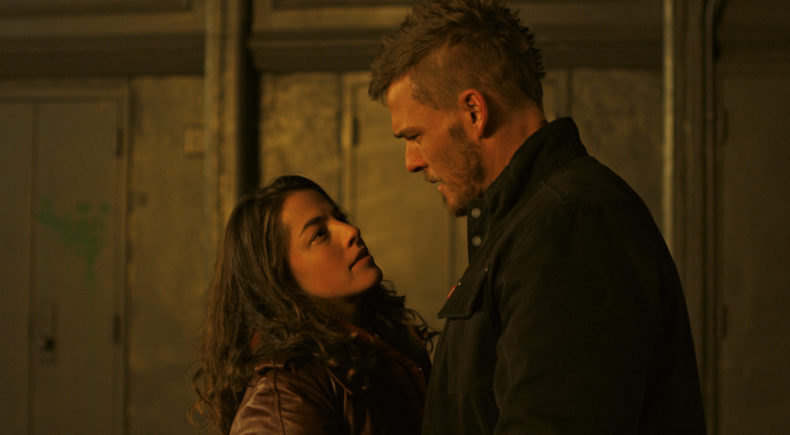 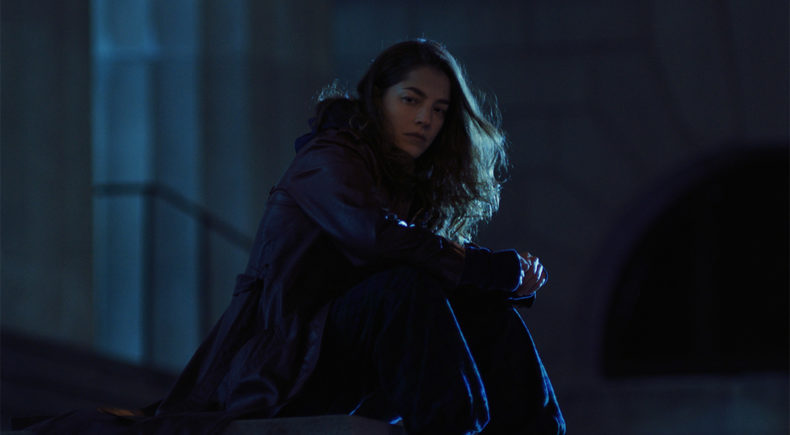 A supernatural tale follows a young woman (Olivia Thirlby) who has faded from the world to the point of becoming invisible. After more than a decade existing in the shadows, Holly meets the one man who can see her, Shayne Blackwell (Alan Ritchson), a disgraced MMA fighter. Holly discovers that it was one of her tabloid photographs that caused his downfall, and that she must restore him to his former glory if she wants to regain a foothold in the world around her. With Shayne, Holly awakens to love but also to the possibility that she may remain invisible forever.

Claudia Myers was named one of "10 Filmmakers to Watch in 2015" by Independent Magazine. She wrote, directed and produced the dramatic feature Fort Bliss starring Michelle Monaghan and Ron Livingston. The film won several festival awards including Best Narrative Feature at the GI Film Festival, Honors for Outstanding Achievement in Filmmaking at the Newport Beach Film Festival, the Audience Award at the Champs Elysées Film Festival, and the Excellence in Acting Award at the San Diego Film Festival. Top critics for The Washington Post and Philadelphia Inquirer both cited Fort Bliss among the best films of 2014.

Prior to this, Claudia wrote and directed Kettle of Fish starring Mathew Modine and Gina Gershon. The movie premiered at the Tribeca Film Festival and was released theatrically in 2007. She has directed two award-winning short films, including the Sundance short Buddy & Grace. As a screenwriter, Claudia has won several awards, was twice a finalist for the Sundance Screenwriters Lab, and is an alumna of the Hamptons Screenwriters Lab. Andy Tennant directed her script Wild Oats, starring Shirley MacLaine, Jessica Lange and Demi Moore, which was released in 2016.
Claudia studied literature at Yale then received her MFA in film at Columbia University. She is a professor in the Film & Media Arts division of American University’s School of Communication. Most recently Claudia wrote and directed Above the Shadows, a supernatural action romance starring Olivia Thirlby, Alan Ritchson, Jim Gaffigan and Megan Fox. She is thrilled to be premiering the film at the Brooklyn Film Festival.