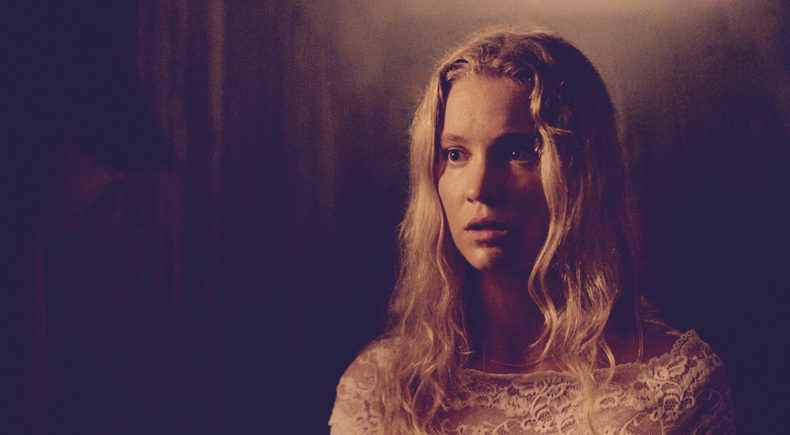 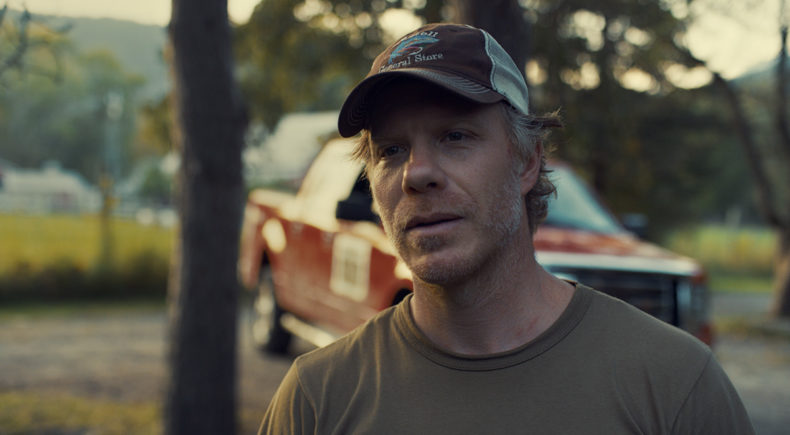 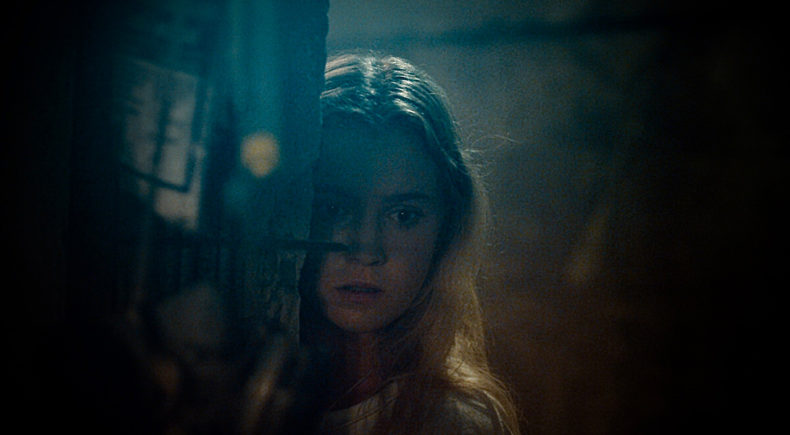 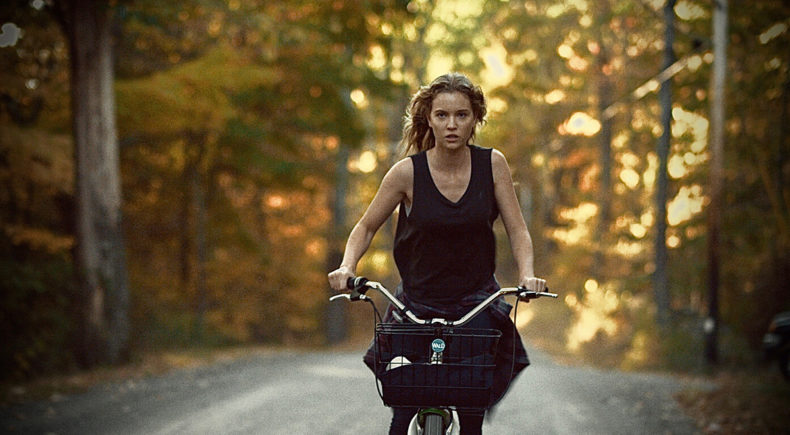 Woodstock teenager, Rosie, is mourning her younger sister Amelia's death when she discovers a mysterious man, (Marc Menchaca, OZARK), who sexploited and bullied her sister to commit suicide, back on-line, trolling for new victims. When the local police refuse to investigate, Rosie finds a darker side she never knew she had, as she takes justice into her own hands.

“Part thriller, part psychological study, # LIKE is a taut observation of teen sexuality and paranoia, at the intersection of #MeToo and the un-policed borders of cyber life, blessed with a stellar, break-out performance by Sarah Rich, and the steely eye of Sarah Pirozek’s deftly chilling directorial debut.” ...writer/actor, Denis O’Hare...AHS, TRUE BLOOD, DALLAS BUYERS CLUB.

Writer/Director Pirozek is an award winning filmmaker with a fine arts background, her shorts; “Confessions of a Girl Who Never Received a Visitation from the Sacred Heart”, & “Before and After French Kissing” screened at the London International Film Festival, distributed by the British Arts Council, she studied in London’s St. Martins and in New York at the Whitney’s ‘ISP’, the ‘Actors Studio’ and after directing music videos, and commercials and doc Content, her other projects include Producing indie feature “FLORA"" (Regent Ent.) and directing documentary “FREE TIBET” made with the Beastie Boys was the winner of “Best of Fest” at Edinburgh IFF.

Pirozek has worked with talent as disparate as Tribe Called Quest, Bjork, Billy Crudup, Bokeem Woodbine, The White Stripes, Lance Accord, Queen Latifah and Spike Jonze, among others. Pirozek is currently developing two features, “THE SQUATTER’S HANDBOOK” ” & “DEATH BY POSSUM”. She is also developing an episodic series “ROCKAWAY” set in NYC in The Far Rockaways and is a DGA member in good standing, serving on the DGA ‘Women’s Committee” and is a New York based ‘Film Fatale’ filmfatales.org/members/sarahpirozek.

#LIKE is an ‘Elevated Genre’ film, a thriller about what a teen can do when they flame out, except this isn’t a boy with a gun, it’s a girl with a Percocet. Think: ROOM, MARTHA MARCY MAY MARLENE and HARD CANDY (for the digital age). Nothing is quite what it seems.

The film echoes terrifying true stories that are all over the internet, of teens who are exploited, bullied and sometimes even kidnapped and killed and what happens to the families left behind. Her pursuit of the man leads her down a murky path raising burning questions, will she find him? And if she does... then what?, When does the victim become the perpetrator? Will justice prevail? How will Rosie come out of this intact?

I am stunned at what all my actors brought to the project, and our Composer Ariel Marx (THE TALE & TO DUST) made magic!

Below are some more industry reviews:

“Wow. It is intense and beautiful and awful. The ending knocked me out.” ...Diana Phillips, Producer, ‘BAD LIEUTENANT & SIBERIA’...

“It’s harsh, emotional, intriguing and has some very nice writing. Rosie trying to avenge her sister, then realizing what she has done is excellent.”.....SLAMDANCE script competition...