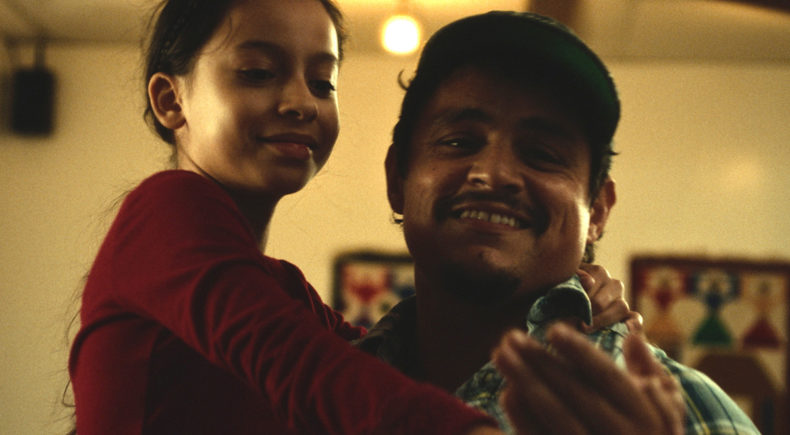 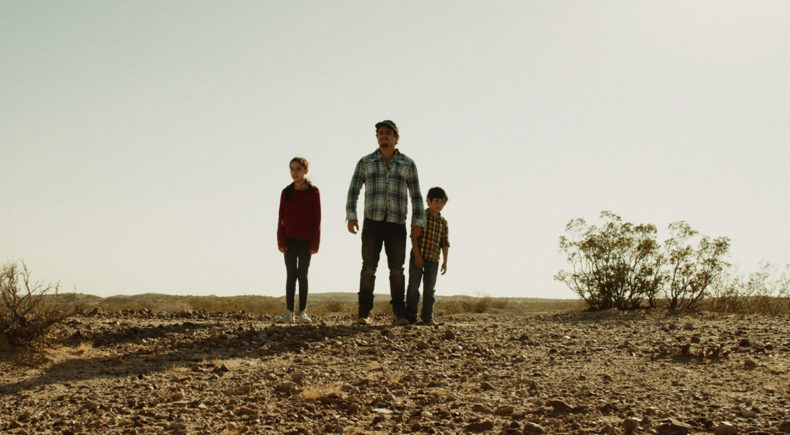 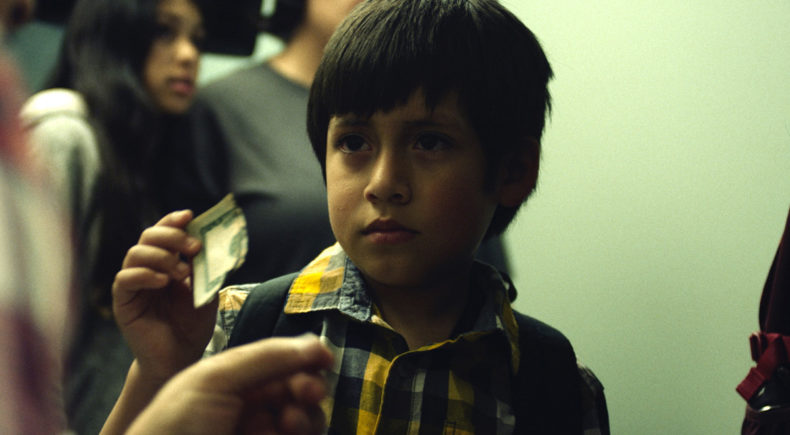 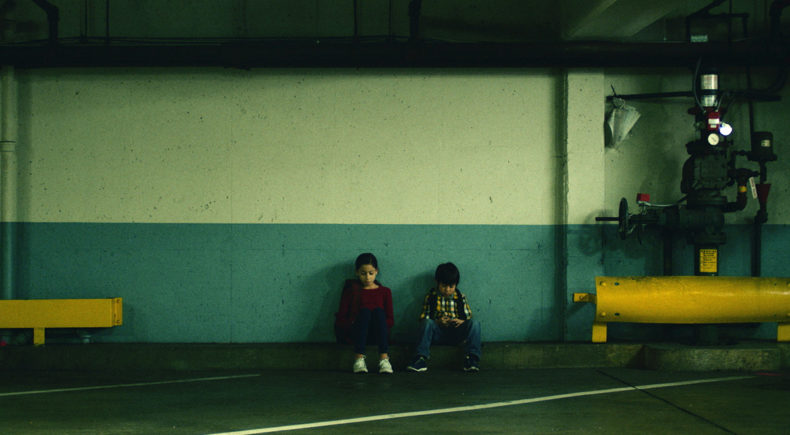 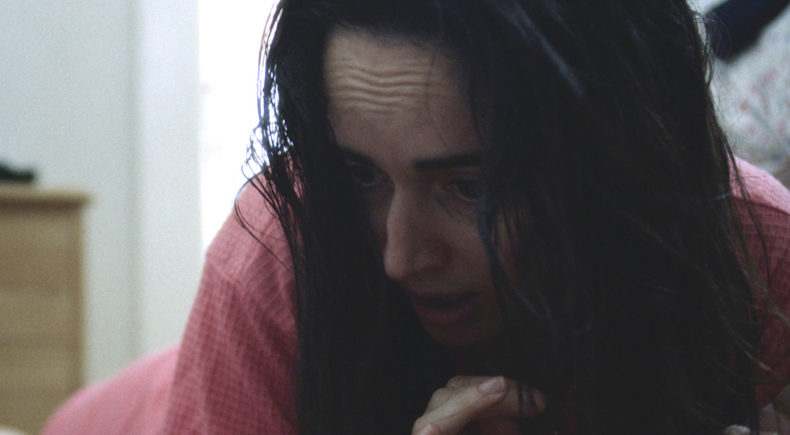 Twelve-year-old Itan’s promising life in San Francisco is turned upside down when she comes home from school, with her younger brother, to find her apartment ransacked and her mother missing. Suddenly she must rely on her estranged uncle, a big rig truck driver. Itan manipulates him into taking them across the country in his truck, trying to find her mother and stop her deportation.

Richard Levien has been writing, directing and editing award-winning films for 12 years. Levien's short “Immersion”, about a ten-year-old boy from Mexico who struggles to fit in at his new school in the U.S., premiered at Slamdance in 2009. “Immersion” won the “No Violence” award at the Ann Arbor film festival, and Best Bay Area short at the San Francisco International Film Festival (SFIFF). The film received a Resolution of the California Legislature, and is used by more than 50 school districts and universities to support education about English Language Learners. In 2009 Levien won the inaugural San Francisco Film Society/Kenneth Rainin Foundation Filmmaking Grant, for screenwriting on “Collisions”. In 2013 and 2016 the project won three further SFFS/KRF grants, for development, production and post-production. Levien’s editing credits include “D Tour”, which won Best Bay Area documentary at the 2009 SFIFF, and appeared on Independent Lens. He edited the documentary “A Fragile Trust”, which aired on Independent Lens in 2014. He was a member of the Center for Investigative Reporting’s Post Script team (doing motion graphics), which was nominated for a national Emmy award in 2016. Levien is from New Zealand. He has a PhD in theoretical physics from Princeton University.

I'm an immigrant myself, from New Zealand originally, so I am drawn to immigrant stories, which always start with separating yourself from family to follow a dream. My wife and co-producer Zareen Levien teaches at an elementary school with a vulnerable Latino population. I met a girl in Zareen's class whose father had just been deported. She agreed to be interviewed about her experience for my research. Her bravery was profoundly moving for me, and a huge inspiration to make ""Collisions"". Our goal with “Collisions” is to humanize the immigration debate now raging. We want the families affected to become real for our audience, not just statistics. We have been so fortunate to have great producers such as Chad Burris, Jesse Garcia, Vincent Cortez and Frazer Bradshaw, and an amazing Executive Producer and Casting Director, Heidi Levitt, who was instrumental in securing our amazing principal cast of Jesse Garcia (Quinceañera), Izabella Alvarez (Westworld), Ana de la Reguera (Narcos) and Jason Garcia (Girlfriends Day). ""Collisions"" has been fortunate to premiere at the Mill Valley Film Festival, where it won the Audience Award (Gold, US Indie Cinema) and to play the DTLA film festival, where it won the Breakthrough Performance Award (Ana de la Reguera), and the SF Indie Film Festival, where it won the Audience Award. The San Francisco Chronicle said ""Timely and quietly affecting, this assured feature debut from Bay Area director Richard Levien concerns a young girl and her even younger brother who go on a road trip to retrieve their mother after ICE agents haul the woman away for possible deportation. The acting, cinematography and music all lend the film a gritty and emotional authenticity."" And the San Jose Mercury News said ""San Francisco filmmaker Richard Levien’s immigration drama receives a world premiere and it couldn’t be more topical. When 12-year-old Itan Bautista’s mother is taken by ICE, she and her brother reluctantly lean on their unreliable father as they embark on a journey to find her. Levien is a strong storyteller and has strong story to tell. He also draws out impressive performances from his cast."" As U.S. President Trump has ended the DACA (Delayed Action for Childhood Arrivals) and DAPA (Delayed Action for Parents of Americans) programs, it is now up to Congress to enact legislation to protect the people previously covered by these programs. I hope that the film can be a vehicle for empathy and understanding.