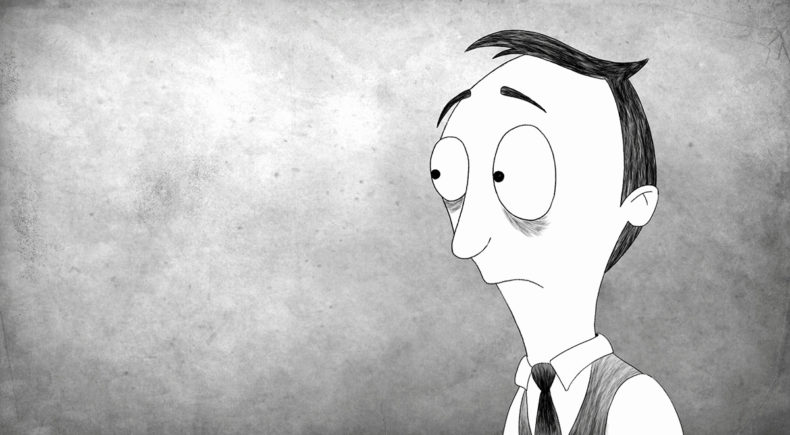 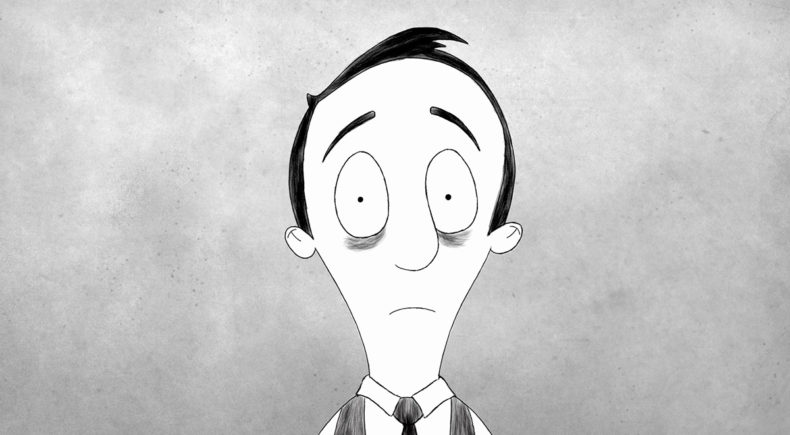 After countless blind dates that have gone poorly, Bernard swears that his next date will be ""the one."" But could her flaw be too much for him to overcome? Bristled is a hand drawn comedic short film that deals the way we perceive others as well as ourselves.

Scott Farrell is a native New Yorker who’s been working at Blue Sky Studios in feature film animation for the past 15 years. His animation credits include the Ice Age and Rio franchises; as well as Ferdinand, Peanuts, Epic and Horton Hears a Who. He is currently working on the upcoming film Spies in Disguise.

In a world with so much craziness I just want to make people laugh and put a smile on their faces.