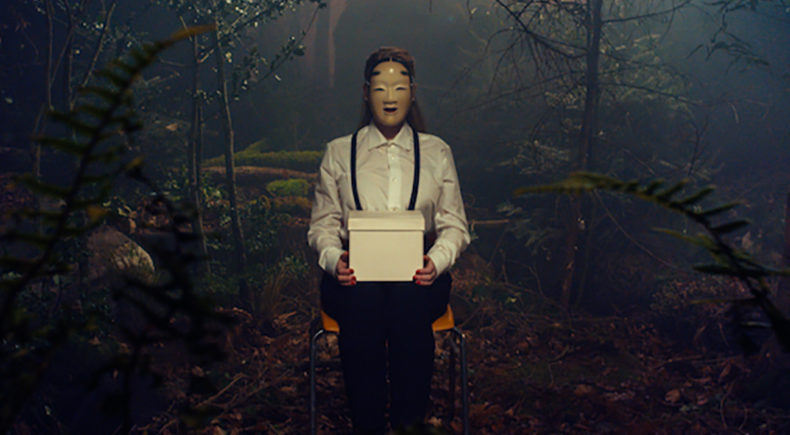 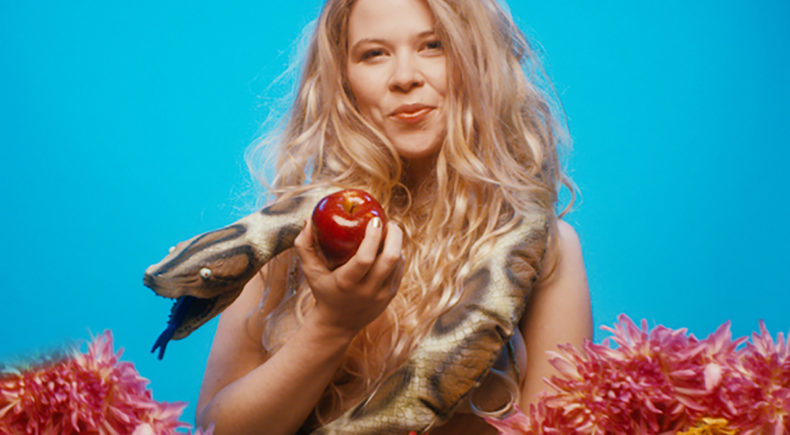 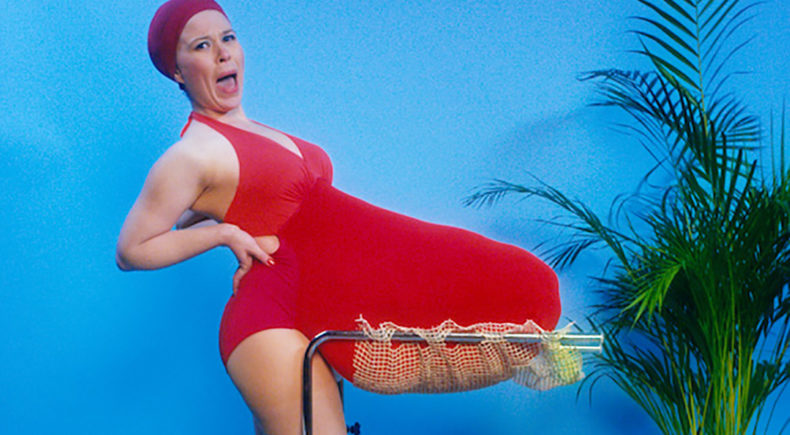 Rhapsody, a wild young woman, pushes the limits to find a deeper meaning in her life. She faces the bald reality of not being heard and seen for what she is. She learns how to cope with this struggle through the power of her imagination.

Gaëlle Denis is a writer-director who came to London after graduating from ENSAD to complete an MA at the Royal College of Art in Animation. While at Japan’s Kyoto City University of Arts, she directed the short film “Fish Never Sleep”, which won the BAFTA for Best Animated Short and Cannes Cinéfondation selection. Later “City Paradise” collected more than 50 awards including the prestigious Annecy Special Jury award and a BAFTA nomination.

Moving to live action, her short “Crocodile” was funded by BFI and premiered at Cannes’ Critics Week where it won the Prix Canal+ for best short (2014). Her latest short “Rhapsody in Blueberry” was selected at Clermont-Ferrand Film Festival (2017).

Awarded places on the Torino Film lab, the Jerusalem Film Lab, Le Groupe Ouest lab and Emergence, Gaëlle was spotted as one of the most promising French-British emerging feature film directors by Cannes Critic’s Week’s Next Step programme.

Her feature script “The Girl From The Estuary”, in development with BFI won 2 awards at the Torino Film Lab meeting and Best visual innovative feature project at Paris Images Digital Summit in February 2017.