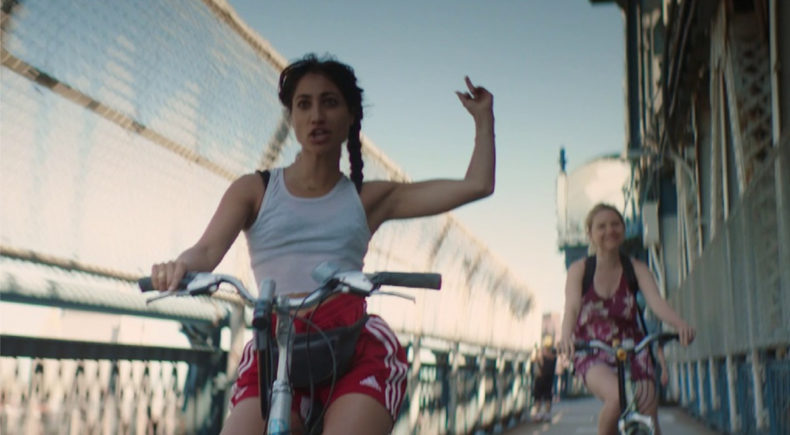 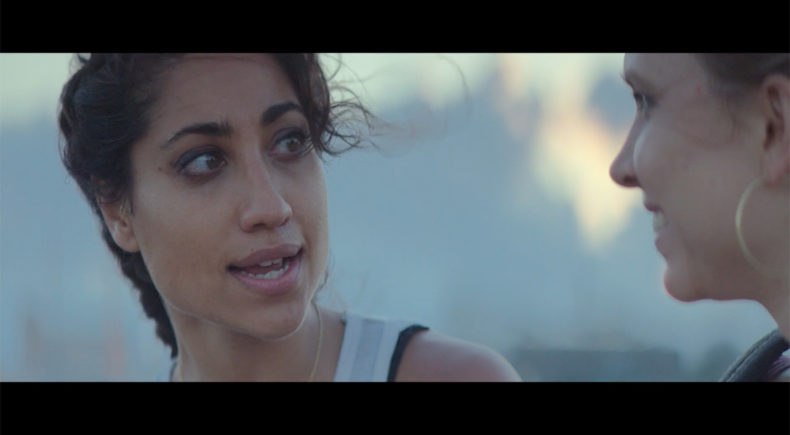 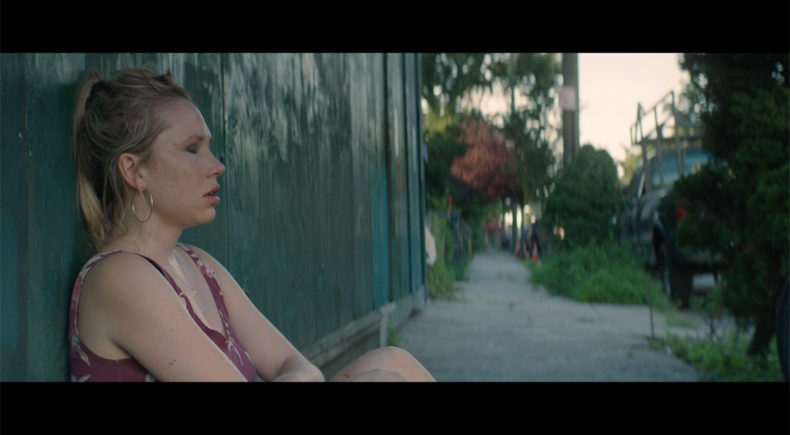 When Dom teases Beth to join her on her daily drug route, she tags along listless and happy to spend the day biking through old NYC haunts with a long-lost sister. Drawn back to each other after a decade, they avoid going home, even if it means rupturing an unspoken truth that lies between them.

Meryl Williams - Meryl Jones Williams is a filmmaker and actress residing in Brooklyn. Some recent credits include films: Sound of Silence across Peter Saarsgard (Sundance 2019), Confetti, Roxanne, Roxanne (Sundance 2017), Rob Reiner’s And So It Goes alongside Michael Douglas and Diane Keaton, Thanksgiving (PBS), Girl Night Stand. As a filmmaker, Biophilia, a film she co-produced and played the lead, premiered this year at Citizen Jane, Brooklyn, Northbend, Indiefest, and Middlecoast and just celebrated an online premiere on Vimeo's curated channel Ladies with Lenses and Women and Hollywood. She is currently in development for her first feature as a writer/director as well as developing Dom the short into a sister feature to direct in 2019/2020.

I came to directing as an actor and believe it to be one of my greatest strengths. After experiencing a large dose of control and repression within the film industry and breaking away from it, I aim to follow a deeper voice and make films that do the opposite and challenge the lens that we are so accustom to. However, I also understand the vulnerability of that seat firsthand and am able to bring that empathic support to my actors. I aim to make politically radical films in which marginalized members of our society are seen and human. Plot has never been the most interesting thing to me in a film if it is not attached to some kind of primal need that we cannot keep our eyes from and teaches us something about ourselves through watching. My main goal is always to make a movie that will live on beyond what's cool at the time and that honors the long history of cinema and respect it deserves, especially from more voices that have yet to be heard.

I am inspired by filmmakers such as Claire Denis, Chantal Akerman, Kelly Reichardt, Andrea Arnold, Jonas Mekas, and many others.