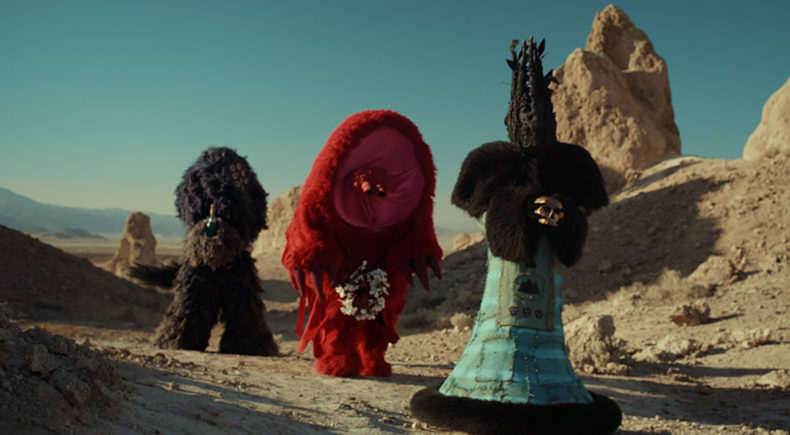 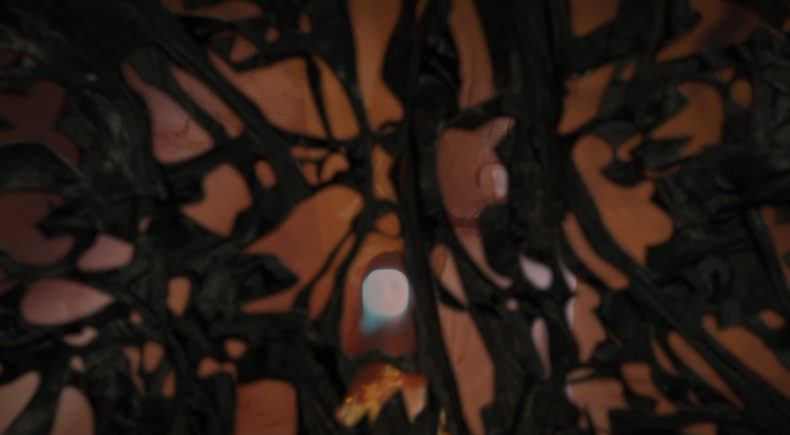 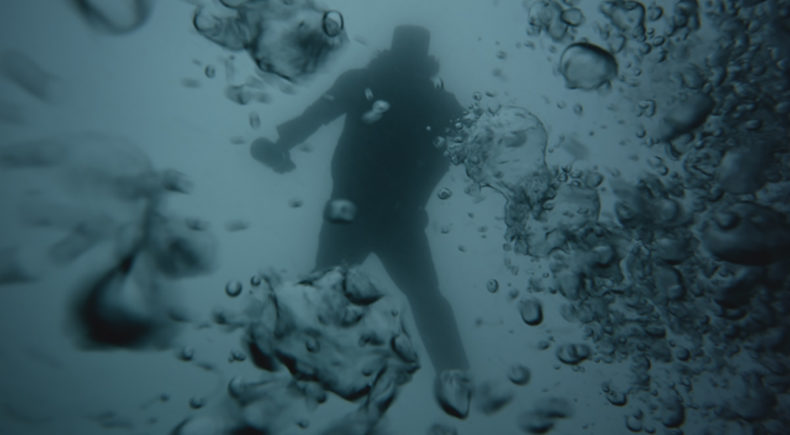 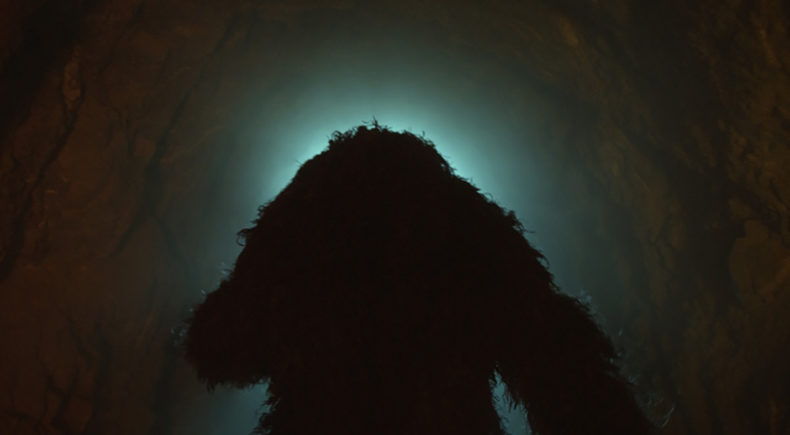 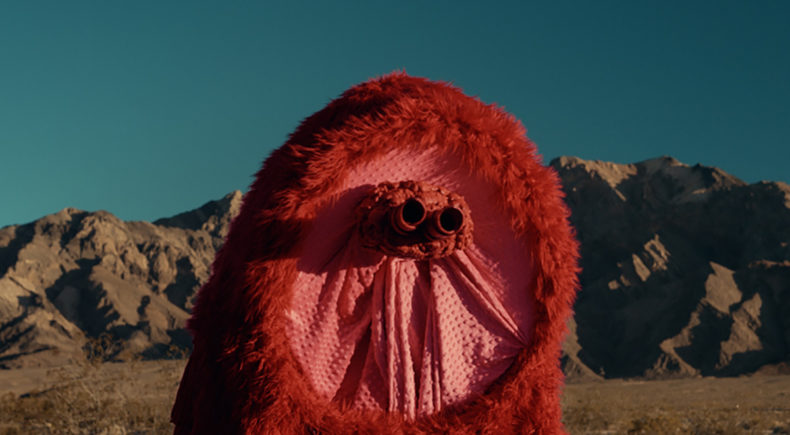 Inspired by co-creator of the film Artist Paul Kaiser’s struggle with PTSD and his real life mission to reconnect with his daughters, three creatures are manifestations of an unknown soldier’s war trauma and his vast, lonely pilgrimage toward emerging from a purgatory loop.

The film features vibrant handmade creature costumes and breathtaking visuals of the Southern California landscape; from Death Valley to Sequoia, each shot is carefully composed as if a painting.

John Charter is a director based in Los Angeles and originally from Colusa, a small farm town in Northern California. His visually driven style has shaped art films, commercials and music videos. He has worked with a wide range of brands and bands including Guess, Disney, IMAX, Red Bull, Cellars, and Magic Wands. Recent independent work currently in festivals include the short doc “Barbara” and the creature art film “REMISSION.”

Remission is an art film that is meant to be interpreted like you would a poem or a painting, with the creature costumes serving as moving art pieces. The concept centers around an unknown soldier in a state of living paralysis or a purgatory loop. Three creatures emerge as outer-body extensions of his war trauma and the ensuing nihilism that he struggles to overcome. Visions of an estranged daughter haunt the man and lead the creatures on a vast, lonely pilgrimage in hopes of restoring their once sacred connection. The symbolism of the film is inspired by the true story of Remission’s co-creator, artist Paul Kaiser. Paul served in the US Navy and was held hostage in Iraq for a possible sale to Al Qaeda. The loss of control from this event brought on a deep plunge into an existential crisis and the life he knew fell apart. The film is a reflection of his current mission to emerge from the loop and reconnect with his children.

The project was instigated by Paul when he came to me with the “simple” idea of making a short film with creatures for his daughters. I would direct and he would handle all the art -- the creature design, production design, and drawings. As a close friend of Paul’s, what kept me especially motivated was his heartbreaking ongoing battle for joint custody of his daughters. He has not had contact with them in years and tirelessly makes brilliant artwork for them that gets returned in the mail. I admire how Paul owns his own part in this matter, but at this point, there is no justice until he and his girls are reunited. My greatest hope for the film is that his daughters will see it and one day understand how much their father loves them. The choice to include the creatures is an effort to connect with his girls on their level now, if they get to see the film as children. And if they watch it in the future as adults, the intent is that they will comprehend some of the deeper ideas within the film, allowing their inner child to connect with their father’s love.