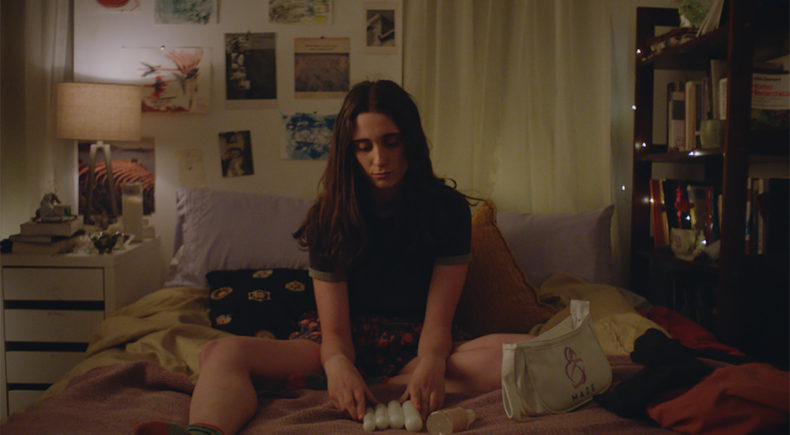 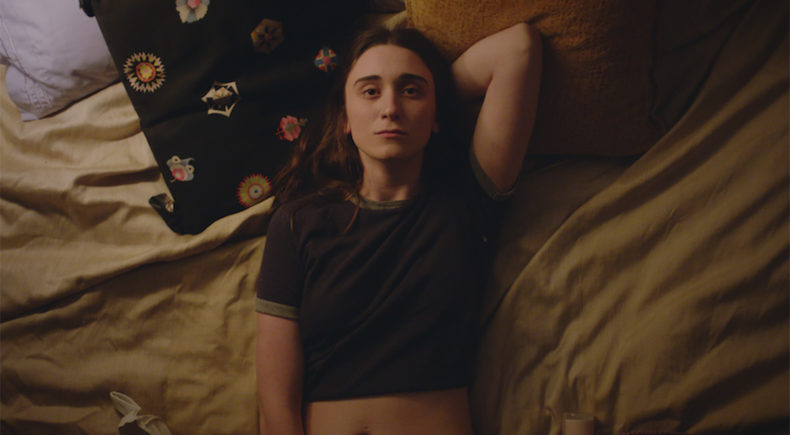 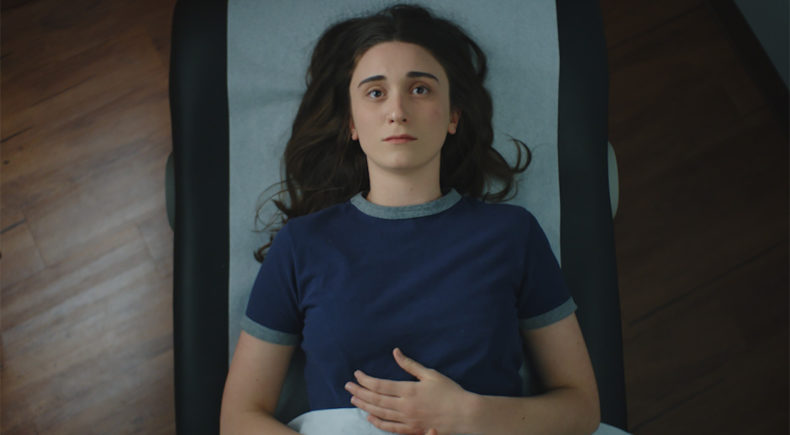 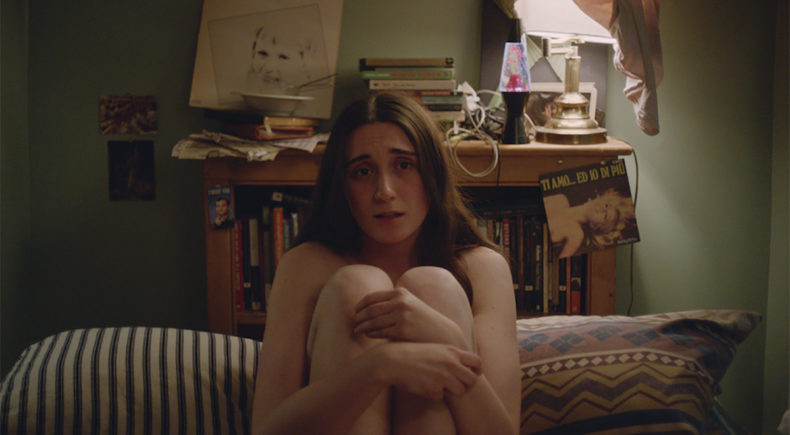 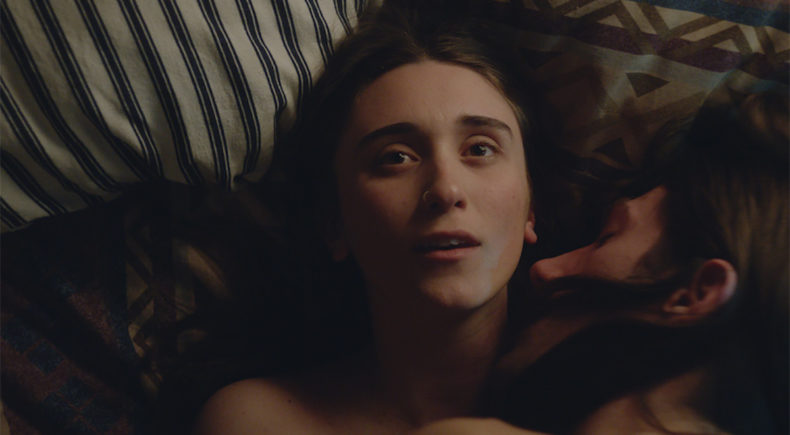 Savannah Magruder is an Oakland, CA based filmmaker originally from South Berwick, Maine. Her work explores queer and feminist themes. She holds a BFA in Film from Pratt Institute

In DEBBIE DOES DILATORS, I wanted to depict sex with brutal honesty – with all the awkwardness, miscommunication, pleasure, pain and playfulness portrayed authentically and from a woman’s perspective. I wanted to address issues such as the pressure many feel to “live up to” a man’s sexual expectations, the unrealistic and idealized portrayals of sex in mainstream entertainment and porn, and the quest and desire to achieve sexual pleasure as a woman. I also wanted to shed light on vaginismus, a condition affecting an estimated 1 in 10 people with vaginas, which despite its prevalence has seen little representation in cinema and television. Vaginismus is an involuntary contraction of the pelvic floor muscles in response to penetration, causing the act to be either excruciatingly painful or virtually impossible. I personally was diagnosed with vaginismus, and it has affected nearly all of my relationships. Though I am pansexual, I chose to portray this story through the lens of a heterosexual woman - as the revelation of the condition tends to be the most dramatic within straight partnerships due to “sex” in heteronormative society being defined, literally, as PIV penetration. Often, the condition being revealed ends not only the sexual encounter but the possibility of a relationship itself. This leads many women to feel inadequate and isolated, fearing that they will never have a serious relationship or a family. Vaginismus is completely treatable, but due to the stigmatization of women’s sexuality and pleasure, information is not widespread, leading many to believe they are alone in suffering from this issue. With DEBBIE DOES DILATORS, I hope to challenge stigmas and bring these issues to light.

In order to combat the gender disparity in the film industry, this film was made by a crew comprised almost entirely of women and non-binary folks.

DEBBIE DOES DILATORS was made possible by funding from Maze Women’s Sexual Health.