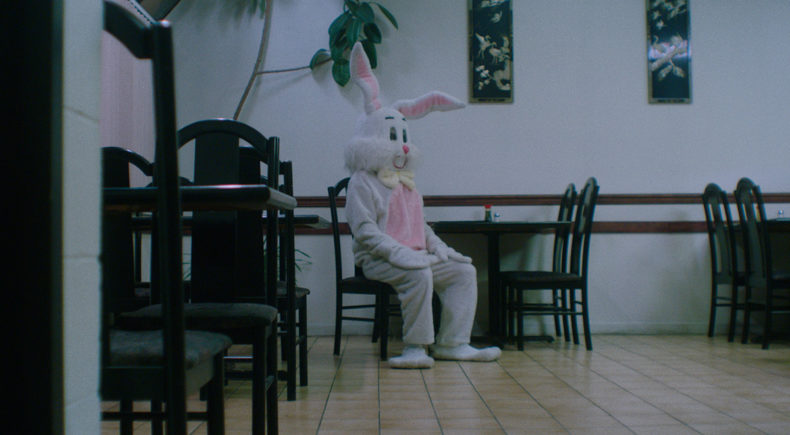 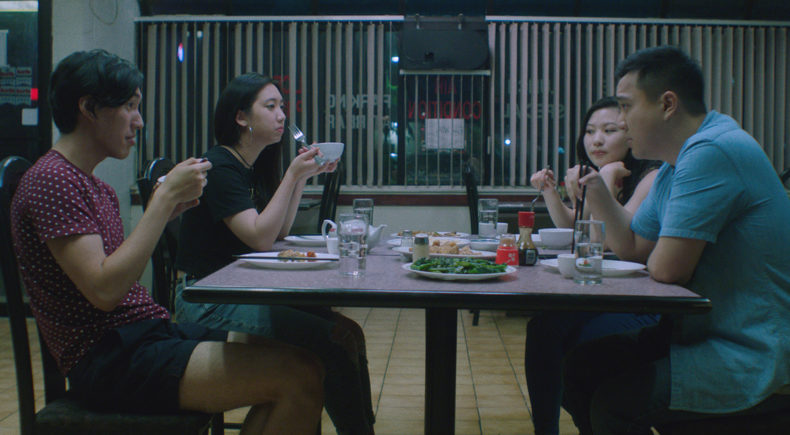 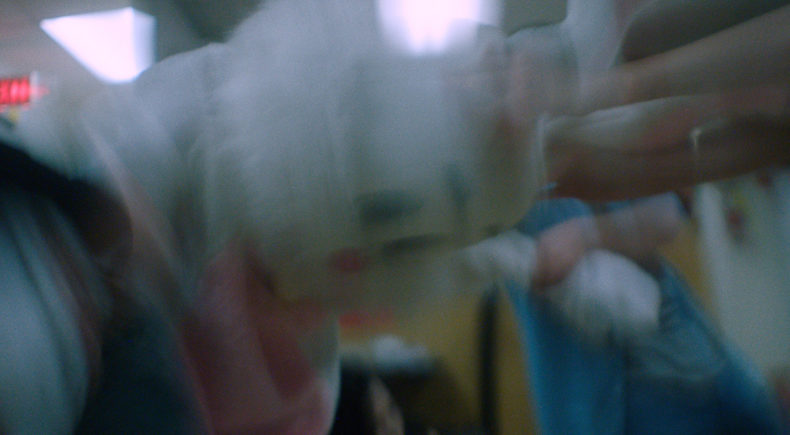 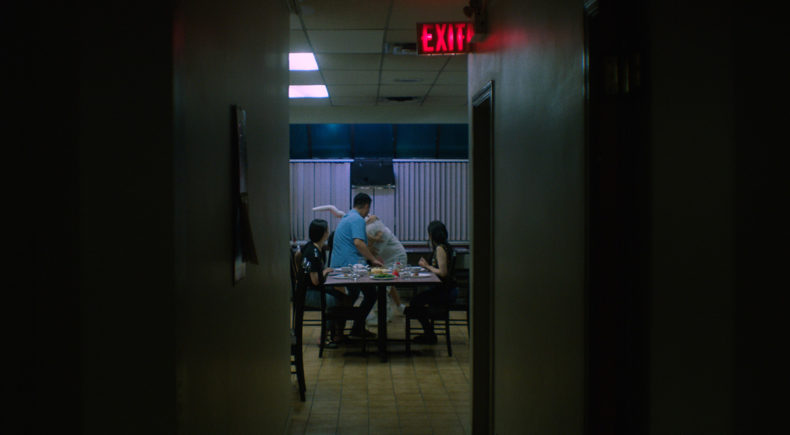 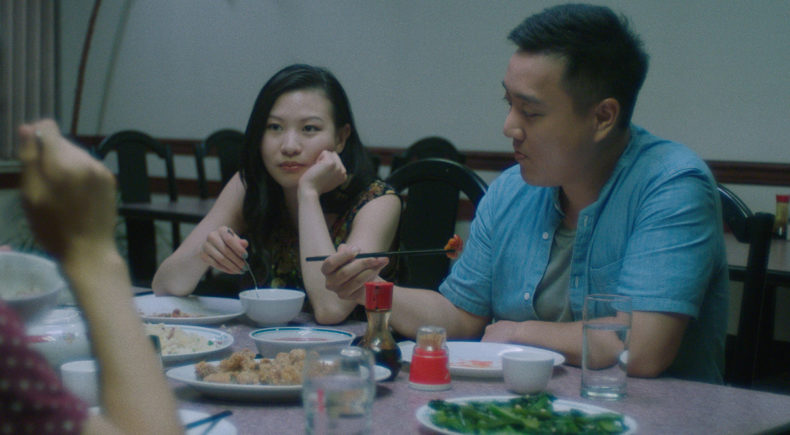 Over a meal at a Chinese restaurant, four Taiwanese friends discussion over the differences between FOB (fresh off the boat) and CBC (Canadian born Chinese) grows heated when a mysterious Bunny mascot enters.