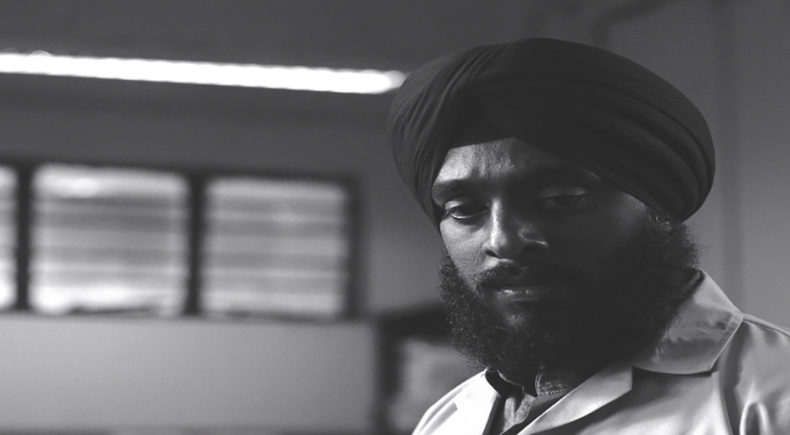 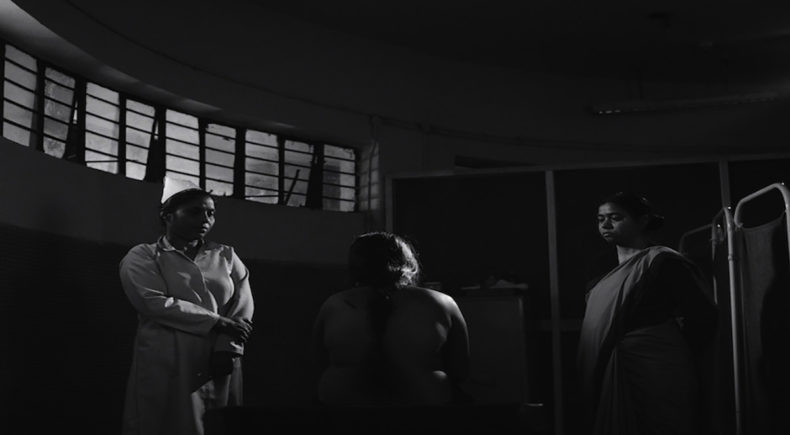 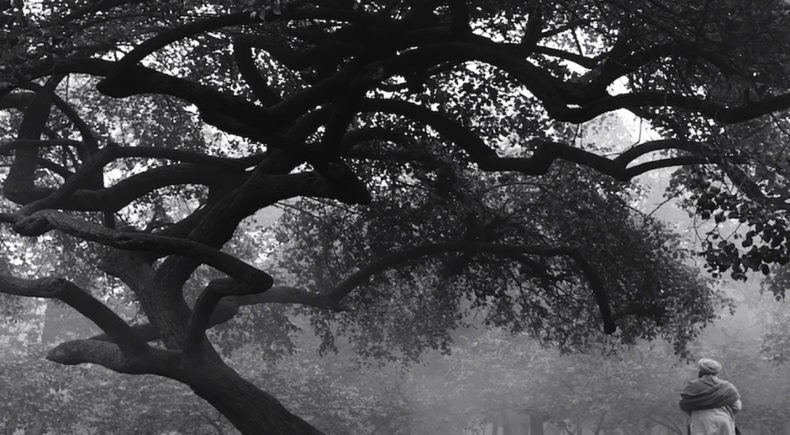 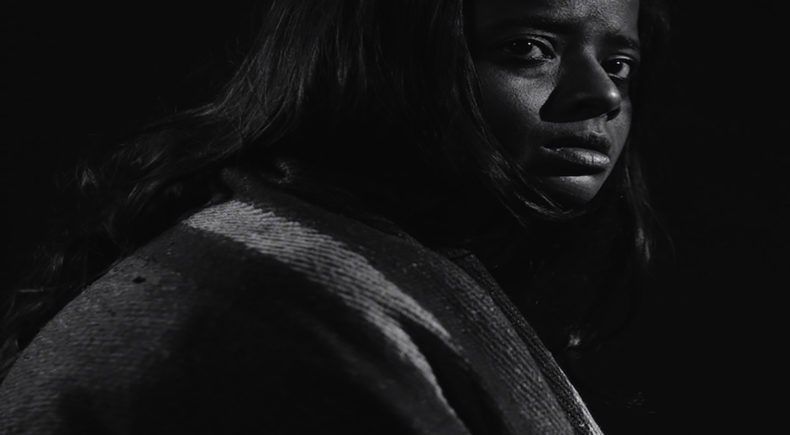 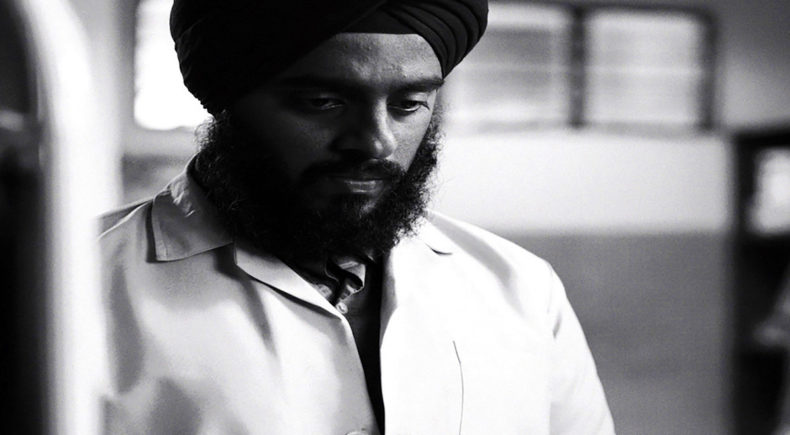 Amandeep will never forget his time as a junior gynecologist in a government hospital in Delhi. He was conscientious, which rendered him unfit for the system. The ‘women’s ward’ was a microcosm of woman’s lot in society. If he fancied changing the system, he would have to, perhaps, begin with himself.

Nishtha Jain - Nishtha Jain is a multi-award winning filmmaker known for her documentaries Gulabi Gang (2012), Lakshmi and Me (2008), City of Photos (2005). Her films have been widely shown in international film festivals, art exhibitions and broadcast on international TV networks. They have won over 25 international awards and are part of curricula in several American universities. She’s been a juror at several important international festivals like the IDFA, Amsterdam, Zurich Film Festival, Cinema Verité, Iran amongst others. She has given master classes at Stanford, Wellesley, University of Chicago, New York University, Cambridge, St. Andrews, University of London, Heidelberg, Concordia University, Danish Film School, FTII, SRFTI and elsewhere.

Deepti Gupta - Deepti Gupta is a graduate of the Film and TV Institute of India. She specializes in cinematography. She has shot a number of feature films, documentaries, shorts, music videos and hundreds of commercials. Currently, she's shooting and directing a feature length music documentary Lal Pari Mastani.