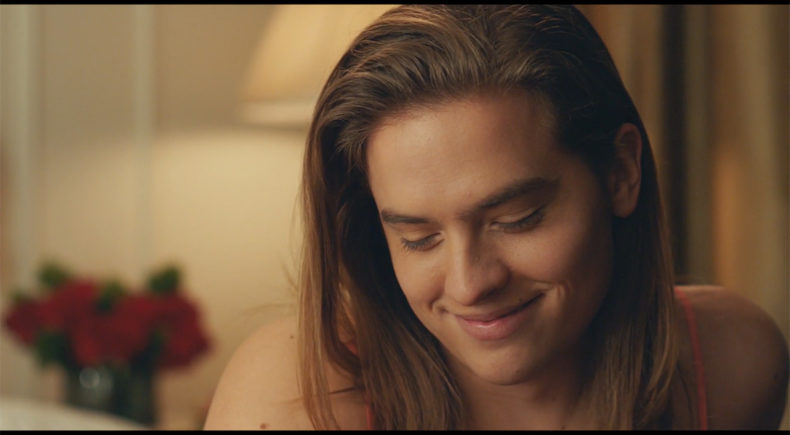 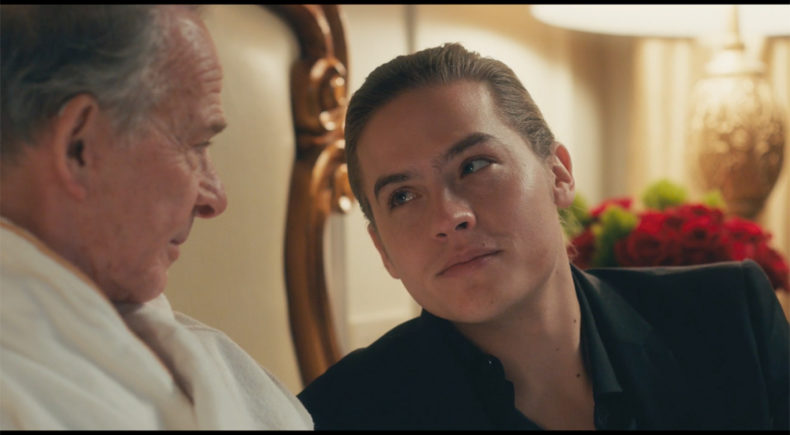 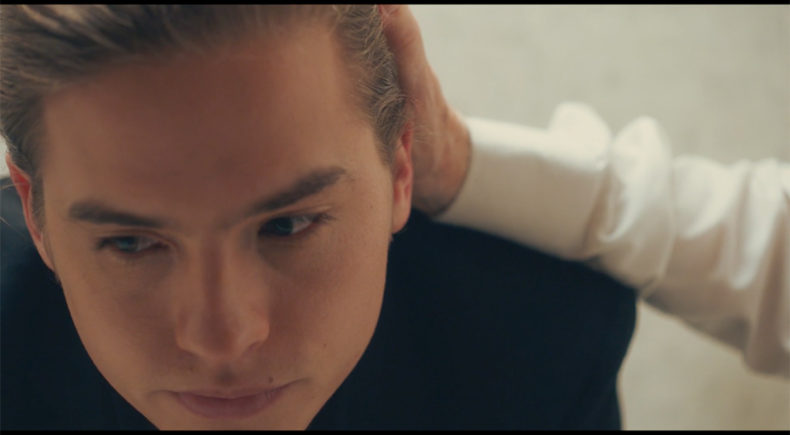 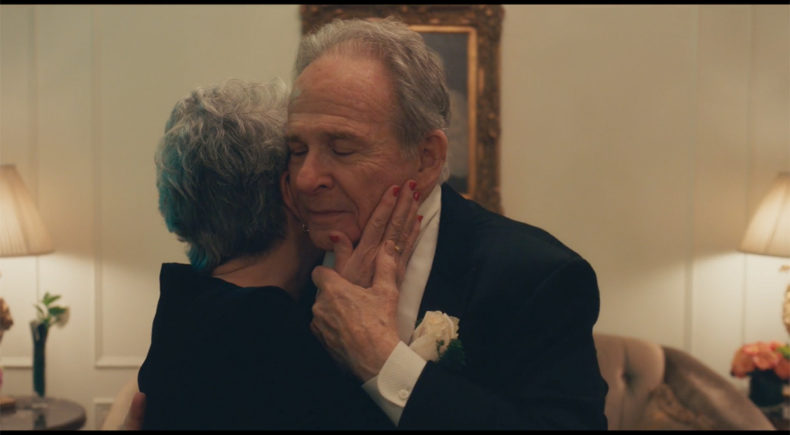 After the death of his wife, an 80-year-old man checks into The Plaza Hotel to celebrate their first anniversary apart, hiring a male escort to take her place.

Christian Coppola (born 1 June 1993) is a writer/director from Dallas, Texas based between New York City and Los Angeles. In May 2016, he graduated from New York University's Tisch School of the Arts with a degree in Film & Television.