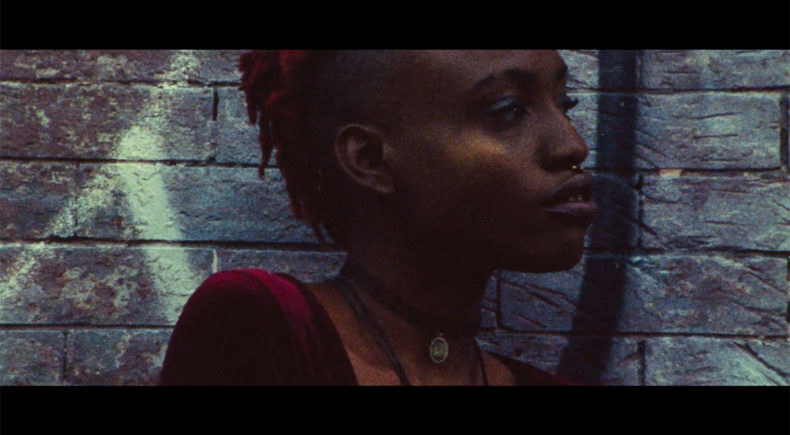 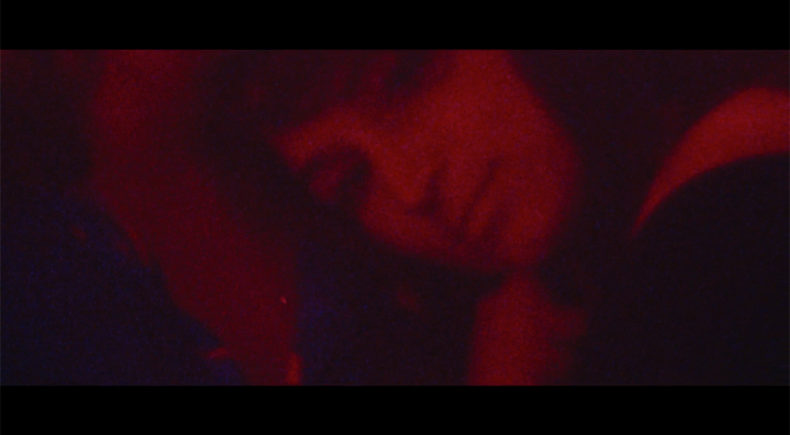 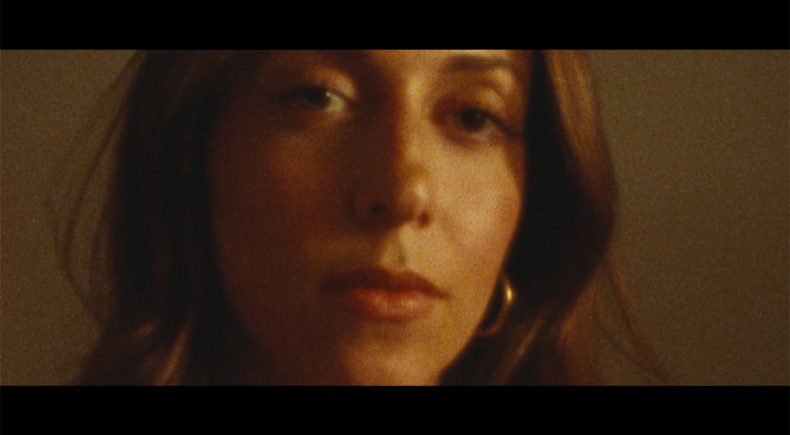 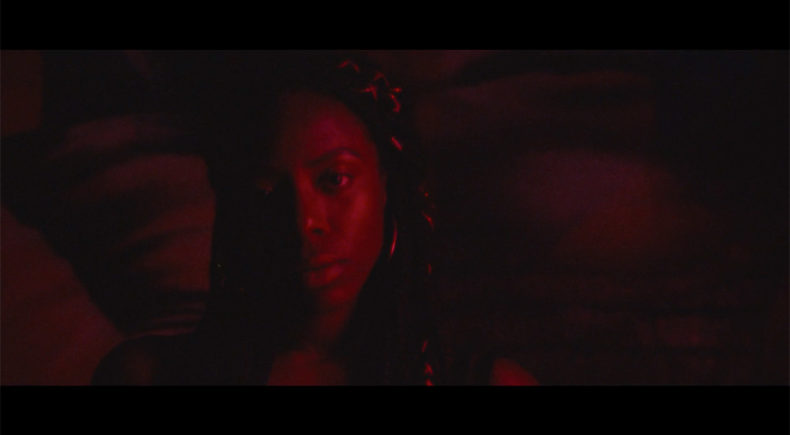 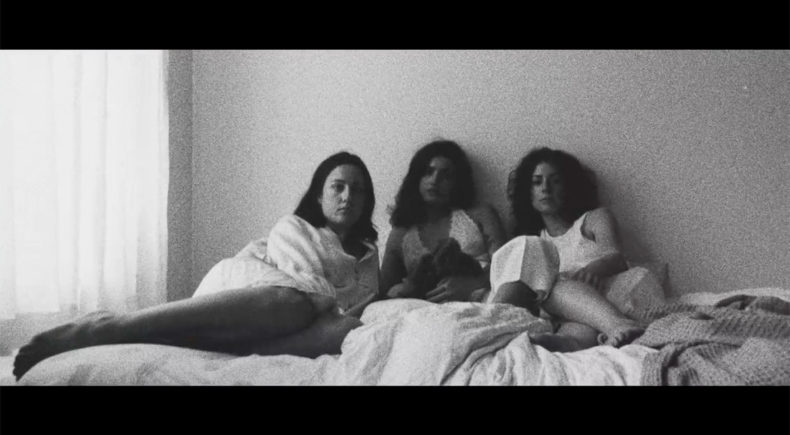 “Girls Just Wanna” is a gentle ode to the young women who shape New York with their own unapologetic vibrancies. It follows women from across the city through different neighborhoods, landscapes and seasons as they fly through streets, pass time on stoops and hangout in apartments. A haunting ballad of Cyndi Lauper’s famous pop song, “Girls Just Want to Have Fun” sweeps through each vignette, embracing the women who make up the city from skateboarders to pole dancers to dominatrixes.

“Girls Just Wanna” captures a day-to-day electricity that young women exude through the streets of NY. It was important to let these women embrace their own style, character, passions and uniqueness by showing the complexity of femininity—the warmth and darkness of it. This film is a unison of the empowerment and sensuality of female energy.

She is Polish-Canadian-American who was raised in the countryside of Oklahoma. Holding a BFA in photography and filmmaking from the School of the Art Institute of Chicago, she was first inspired by the collaborative process of film through a video program working with female inmates at Cook County Jail.