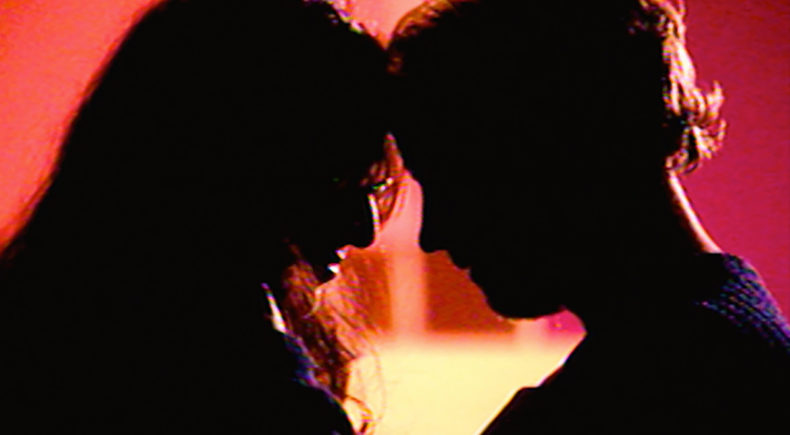 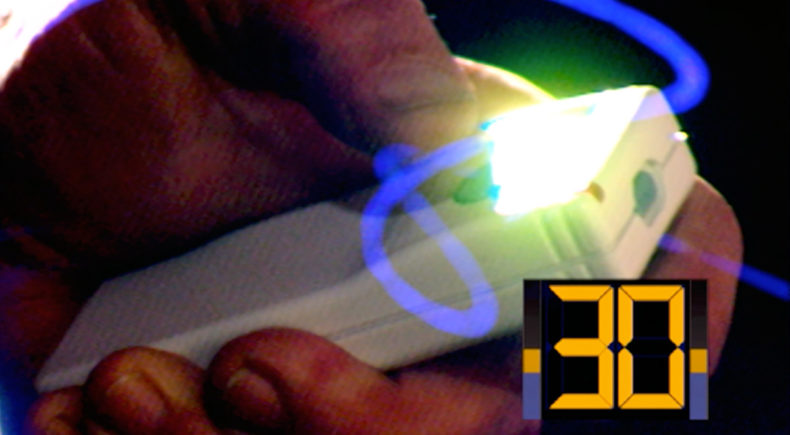 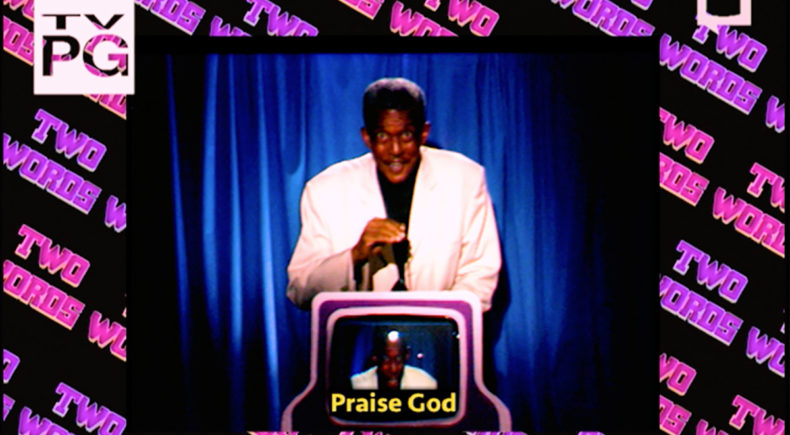 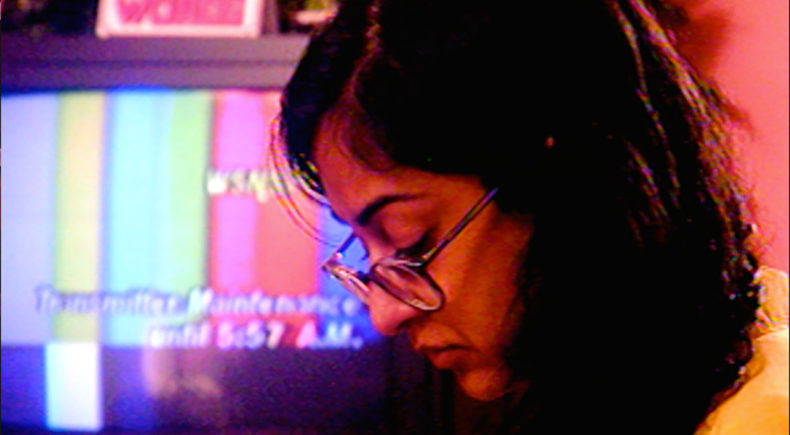 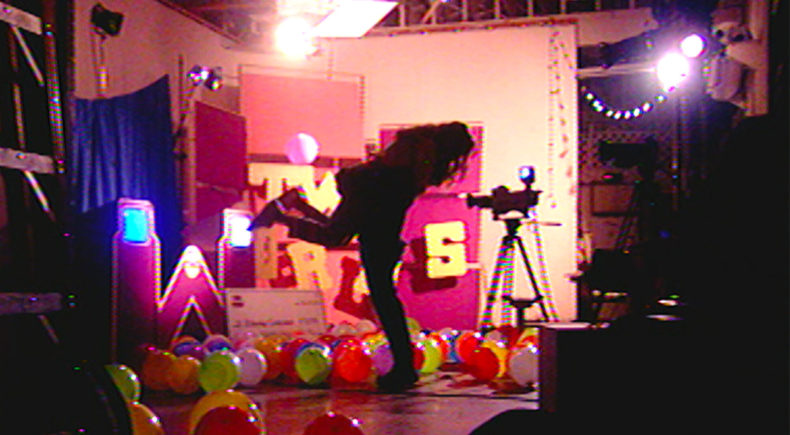 A recently engaged couple deals with the stress of competing for $10,000 on a public access gameshow.

Jordan Michael Blake is a writer/director/actor and co-founder of The American Standard Film Co. He was raised Mormon in the suburbs of LA and attended Brigham Young University in Utah before leaving the church to transfer to NYU’s Tisch School of the Arts. His work with The ASFC has screened at SXSW, garnered millions of views online and received multiple Vimeo Staff Picks.

Blake’s latest short film “Clean Blood” premiered in competition at Slamdance in 2018. It went on to screen at festivals around the world, including Fantasia, Maryland and Raindance, where it was nominated for “Best Short”.

At first, when my friends and I were joking around about this idea, the arbitrary nature of the show was the funniest thing to me. But when you actually play the game, somebody's two words are usually objectively better, and that's just as funny. Because in life, some people are more talented, or smarter, or more athletic, but in the end, winning and losing feels arbitrary and strange.

So, the idea that you can try as hard as you can to win, but there's no way to control the outcome... that's the thing at the center of the movie that I like. And it ultimately leads to the central conflict of the movie: how do we get through all that stress and success with the people we love?