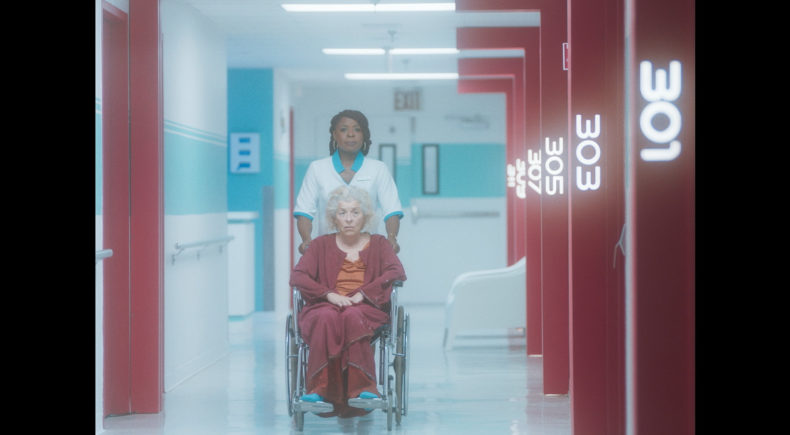 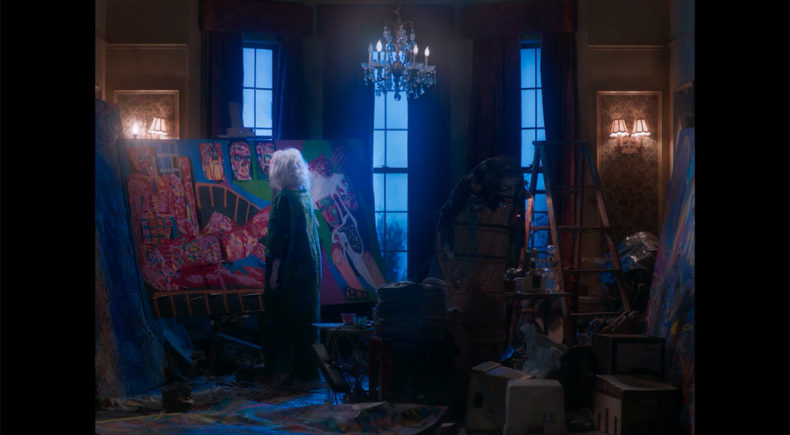 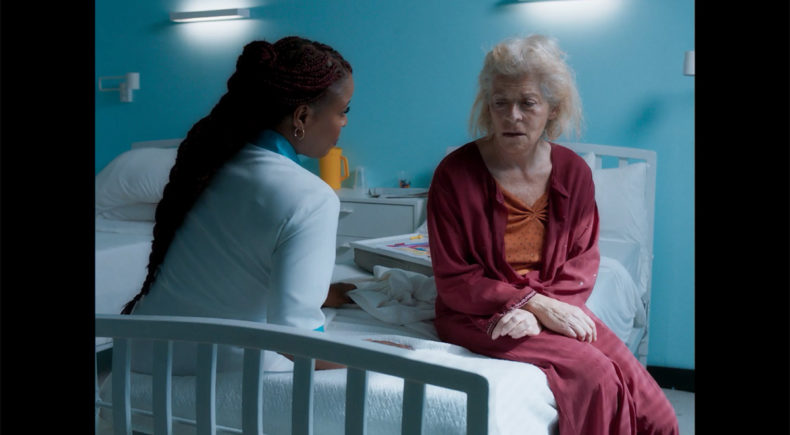 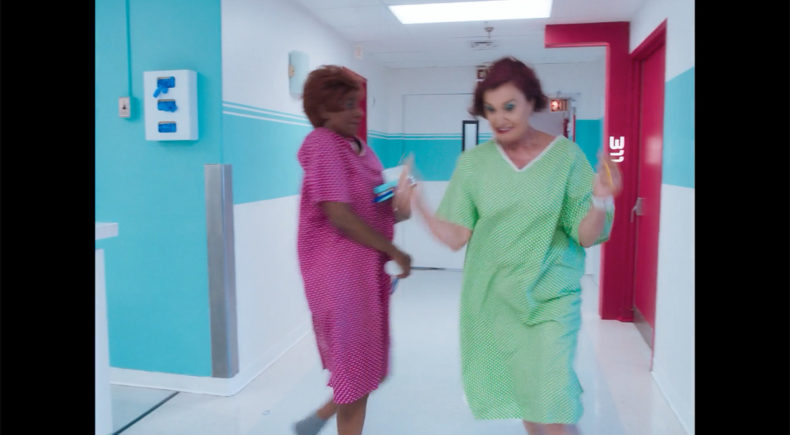 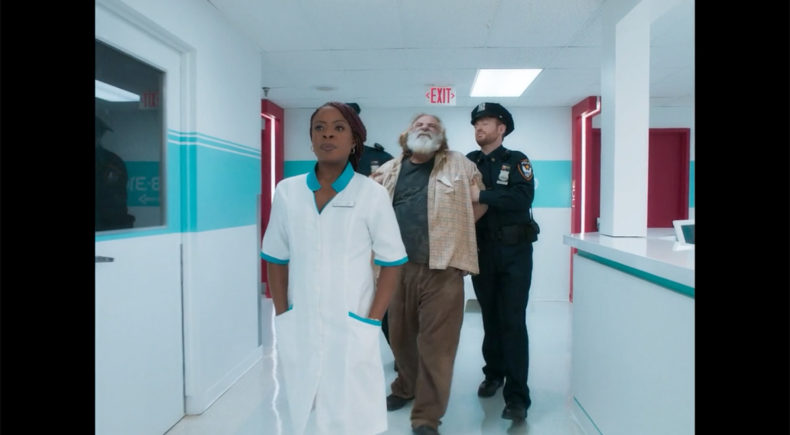 Elderly, iconoclastic artist Miriam Kohen is admitted to a geriatric mental health facility against her will. She immediately understands that this is no ordinary hospital. Over the course of 28 bizarre days, Miriam experiences myriad strange occurrences as she battles against doctors, patients, the system in an effort to retain her civil rights. Is she crazy or are they?

Saskia Rifkin, a director and producer, has over twenty years experience working in independent film, television, and contemporary art. For the past decade, she has partnered with the internationally renowned artist Gregory Crewdson to produce his critically and commercially successful, major photography projects. These include Beneath the Roses, a series that took nearly a decade to compete with a crew of over one hundred people (and was the subject of the 2012 feature documentary Gregory Crewdson: Brief Encounters.) Most recently, she produced his series Cathedral of the Pines, exhibited at Gagosian Gallery in January 2016. Saskia has also supervised the production of numerous films and TV shows for prominent producers and directors such as Mark Burnett and Abel Ferrara. A native New Yorker, she began her career by pursuing a degree in Film and Culture Studies at Barnard College; during that time she worked in the studio with seminal visual artist Robert Longo. Can Hitler Happen Here (2017) is her feature film directorial debut.

When Catherine May Levin approached me with the script of MAD?, I was excited to discover that the character we had created together in “Can Hitler Happen Here?” was not done expressing herself. Miriam Kohen’s experience in the previous film had enabled me to explore the relationship between madness and genius. For this new film, I welcomed the opportunity once again to help articulate the unique perspective of this individualistic woman, and to delve further into her psyche.( Though this film is linked narratively to the previous one, and can be considered the middle section of what will likely be a trilogy, it also stands alone.)

I have always been drawn to representing marginal subjects and giving voice to what is considered taboo. The exploration of sexuality among older people and resistance to conformity so present in the first chapter of Miriam’s story is picked up again this new film, along with the additional themes of the fear of aging as loss of agency.

But perhaps the most compelling aspect of this film was the opportunity to invite viewers to step entirely into Miriam’s fantasies of murder and violence, and, in the process, consider the underlying connection between sex and death. The paradox between Miriam’s rough exterior and her longing for domestic intimacy is heartbreaking.

Shooting almost exclusively in one location—a geriatric psychiatric ward—enabled me to create a specific visual world, a hyper reality in which standard codes do not apply This places the viewer in the unstable position of being unable to say what is “real.” Are the dark things that unfold before us actually happening or a closing-in of Miriam’s madness and on our own senses. As always, in Levin’s scripts, the characters mirror the times in which they live. In MAD?, as in our current political climate, we are left doubting the truth of what is before our eyes.