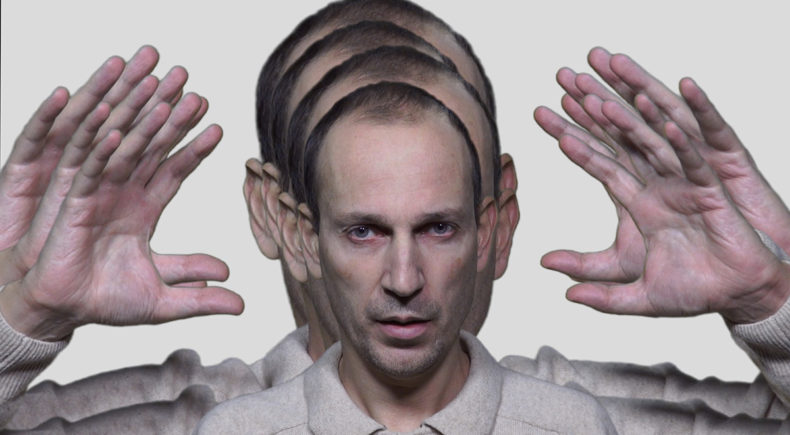 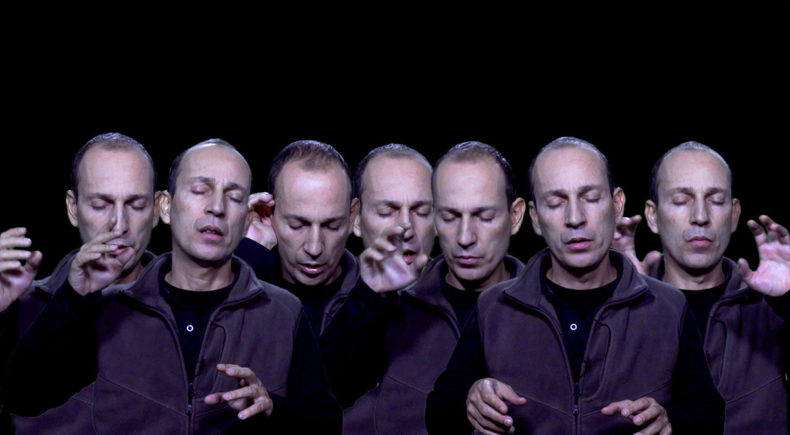 A unique short experimental remix of 15 vlog episodes, originally posted on youtube, based upon a reflexion on identity, manipulation, truth and beauty, that blurs popular influences with performance video and video art processes and ideas. Self-representation document made with a DIY spirit and a urge to work on basic communication principles, such as the confrontation between the artist and the viewer and speech awareness. The audiovisual manipulations function mainly as an expression of repressed emotions in the context of a confessional aesthetics.

This is a remixed version of the original video: "anexperimentalviralvlog the movie", 2015, which continuous to be the first autonomous work that appropriates the material I posted on my youtube vlog.

I consider myself a beginning artist with a beginner’s mind. Most of the time I don’t know exactly what I’m doing except for the fact that I’m working in a flux of expanded consciousness quite different from ordinary life. In spite of that, I like to work on the blurring of frontiers between life and art by including processes and actions that were always available to my intuition and judgment. It’s probably only a matter of listening to “silence”. Accordingly, improvisation and indetermination are constant ludic concerns in the processes I like to work with. Moreover, an outsider, primitive or raw creation spirit always drove my urge to make things, both in video art as in performance art or mixed media. But, on the other side, I’m strongly influenced by the language of experimental cinema and video art, not only as a viewer but also as an academic researcher and teacher. That led me to a growing conceptualization of my work regarding issues of medium specificity (mainly related to video art) such as technology co?creative determination, temporality, manipulation, self documentation, the body as language, the hybridization between image, sound and real space and the viewer’s implication in the work. These are all “serious” things which I like to explore with a good sense of humour keeping in mind “classical” artistic values such as image composition, color, form, rythm, etc. All intuition is also a matter of perception and all perception is also a matter of reasoning. This principle works both for the single channel videos I make but also for the installations and “live video performances”. These diferent forms of expression I’ve been using share a common characteristic: making us listen, see and feel impossible, more than beautiful, things while believing in their hidden, spiritual truth. That is my permanent sanctuary now: real irreality.