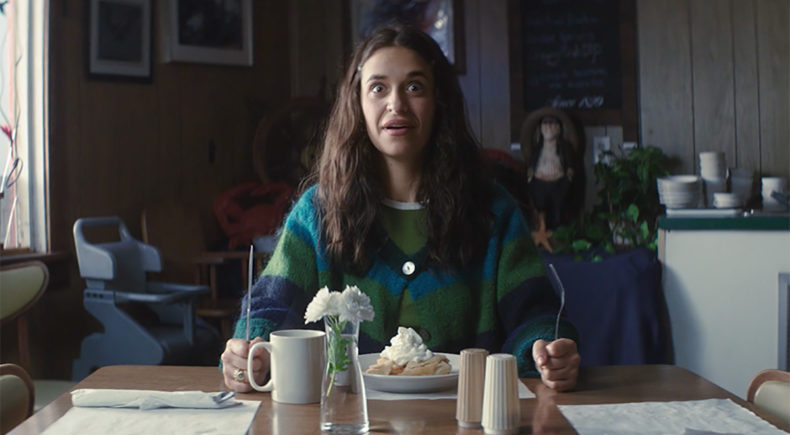 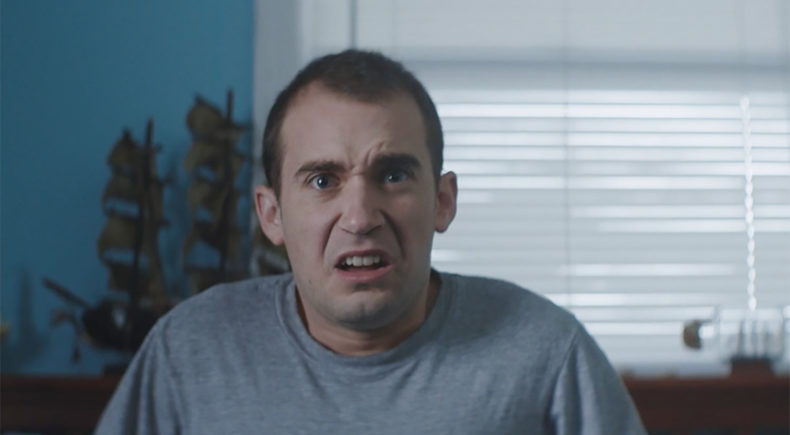 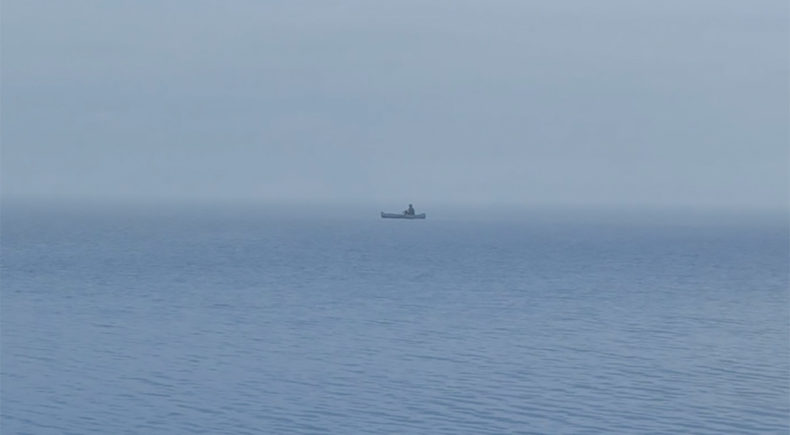 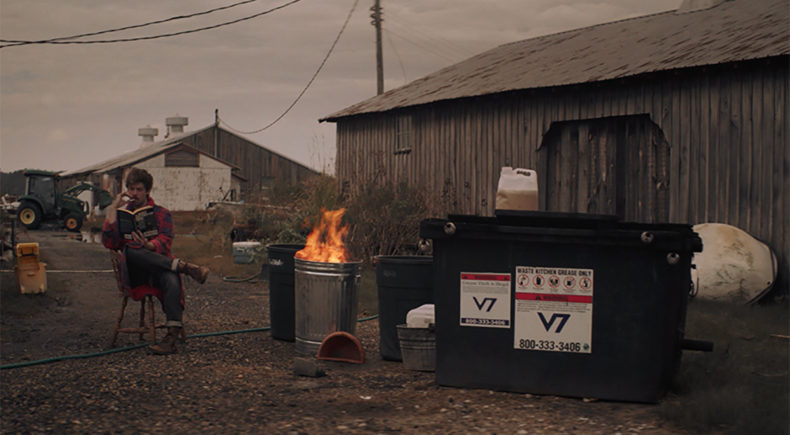 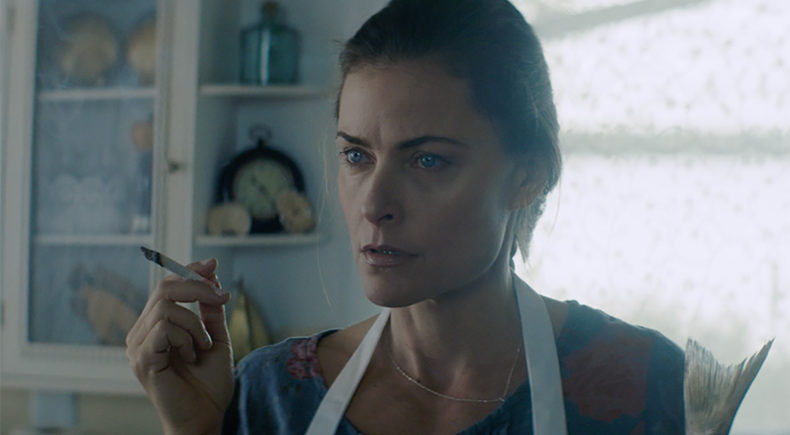 Tony struggles to regain control of his mundane existence after it is hijacked by his hyper-masculine, undeniably psychopathic alter-ego.

Jon Fusco has been making a living as a jack of all trades since graduating from NYU's Tisch School of the Arts with a questionably useful BFA in Acting. He has worked for film publications like SnagFilms, Indiewire and is now a senior producer at No Film School, where he has been responsible for establishing, editing and hosting The No Film School Podcast, a show that is frequently among Apple's Top 25 Film & TV podcasts.

For the past three years, I’ve been working at the film education website No Film School where I've produced and edited over 240 filmmaking podcasts, traveled to festivals around the country and met countless sources of inspiration for my own work. I've interviewed some of my favorite directors from the likes of Sean Baker to Ruben Ostlund. I've even organized and recorded multiple roundtables with short filmmakers from around the world to better my own craft and understanding of the medium. A short is a tricky thing, you don’t know how much time or money to invest in such a personal thing that nobody may even end up seeing, so a lot of people don’t even try. My film, The Guy, is an even trickier beast and one that I hope measures up to a level of personal filmmaking that most directors would be uncomfortable sharing. Especially as their first piece. To me, however, it is an essential film for today’s society. It asks the question, what does it take to be a man? In watching the films of my heroes, (Lynch, Cronenberg, Kubrick, Carpenter, and Hitchcock to name a few) I have always found that seeing the ugly on screen resonates harder with me than seeing the beautiful. So I would not be surprised if some are shocked by the imagery they may see in my own film. That is by design. I want to make the audience uncomfortable at all costs, so they are engaged and leave thinking critically. The Guy is about fragile masculinity, the societal expectations of what a man should be, men’s proclivities for insecurity and violence and the consequences women are subject to as consequence to the opposite sex's behavior. It is a reflection of the extremes of masculinity; the “lack” and the “toxic”— to use society's language; and how we are expected to fall somewhere in between. That in between, however, is unclear. And society is suffering for it. The thing that is clear is that this type of behavior should not be rewarded, it should be punished in the harshest way possible.
Thanks for watching and I look forward to talking about it in the future. It's a good one to talk about.