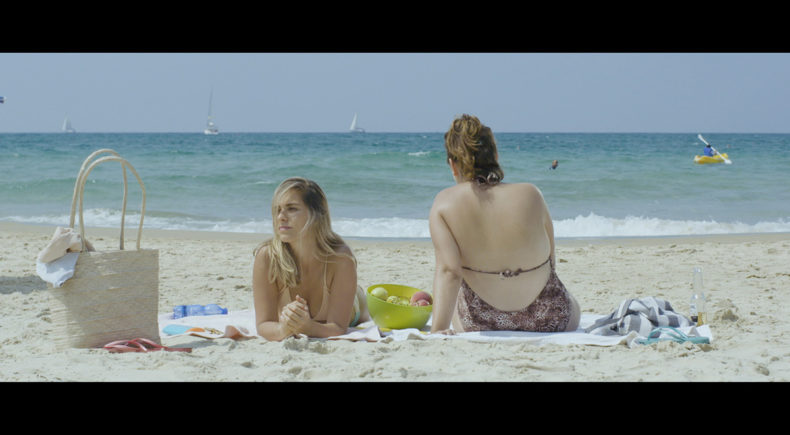 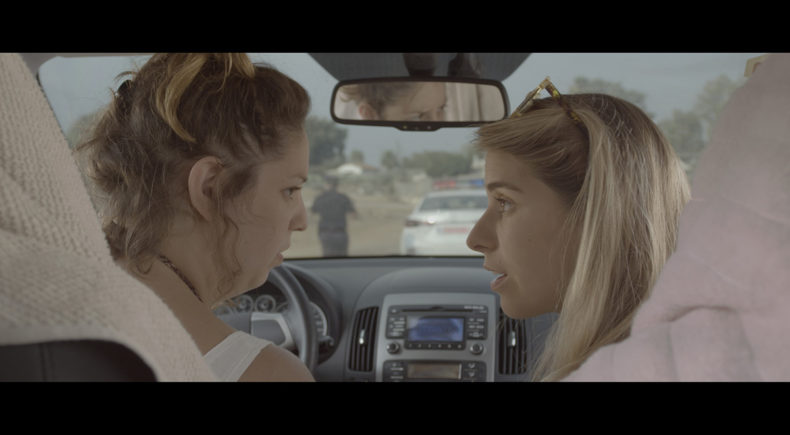 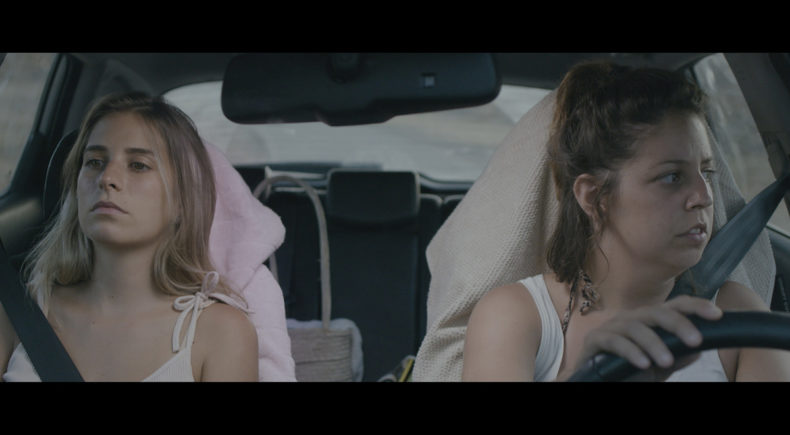 Friday afternoon. Ella and Yaeli, best friends for years, return drunk and happily from the beach. On their way home, a Police-Officer stops the two on the side of the road to check whether Ella drives drunk. When Ella does not pass the test, the girls have to decide whether to obey the law rather than remain loyal to one another.

Alma Hemmo is a 25 years old filmmaker based in Tel Aviv, Israel.Currently in the last year of BA studies in Steve Tisch school of film and television, Tel Aviv University.

Her first short film, "On the Side" which she has written and directed has been presented in many Israeli and International Festivals in Europe, and was also screened in Gala events around the world.

In her third year as a student, she was chosen by the school to participate in "Looking China"- a Chinese project based in Beijing for short documentary films. The film "Botanica" was created in one-month, which Alma directed, produced, filmed, and edited, telling the story of the owner of Botanica, a restaurant in the heart of Beijing.

These days, she has finished co-creating her Final Film Project, "Hagar", together with her partner Shauly Melamed.