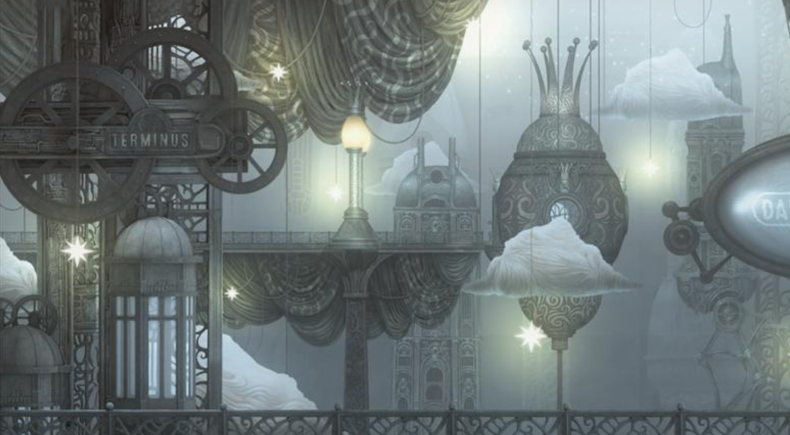 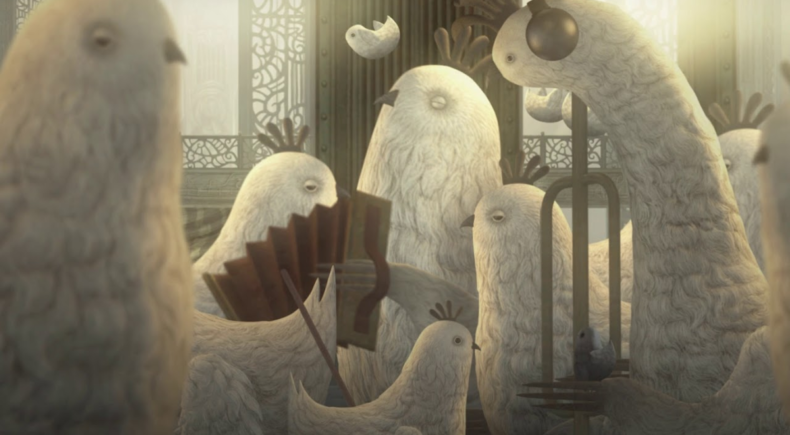 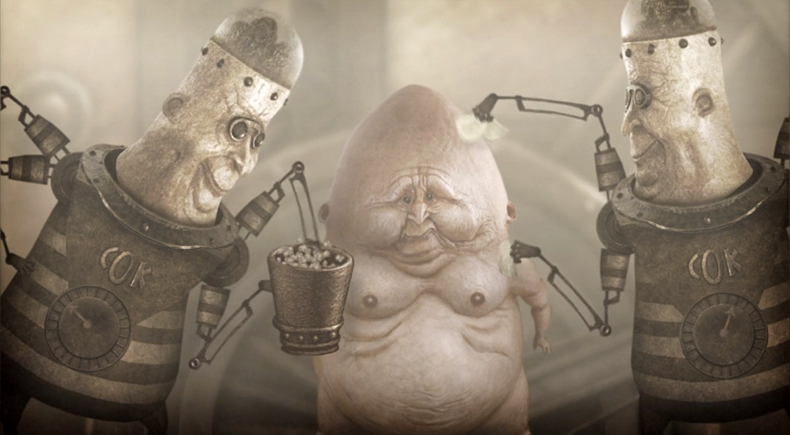 The daily life of a little hen housekeeper, torn between her work, her children and her old mother.

Frank Dion (1970) is active in many creative fields. He acted in a series of theatre plays in the early 90's : The Ghost of Canterville, The Coat by Gogol and The Son. He is also illustrator plastic artist and has worked for a number of publications and editors besides designing and building sets and backgrounds for plays, special events or TV shows. Frank Dion is no stranger to computer technology and has created his own site, "The imaginary travels", and conceived gameplays. However, it is with animation that he feels most at ease : he starts off by creating backgrounds and sets for animation films, then goes on to direct and animate himself short institutional and promotional films as well as parts of TV series. In 1999, his contribution to the script of Do you have a soul ? was awarded with the SACD Best Project Award at the Annecy Film Festival. In 2003 he begins directing his first film, The Phantom Inventory, which won the Canal J Jury Award at the 2004 Annecy Film Festival.