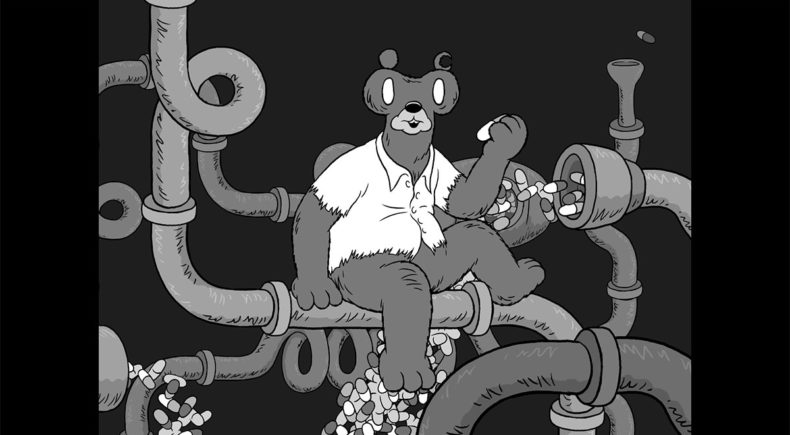 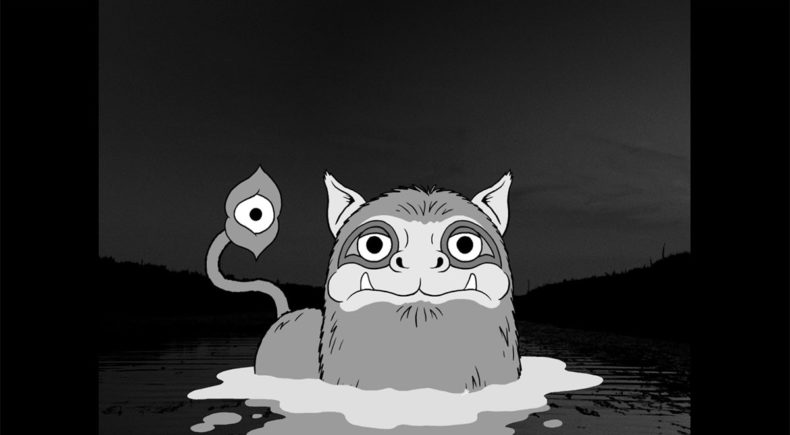 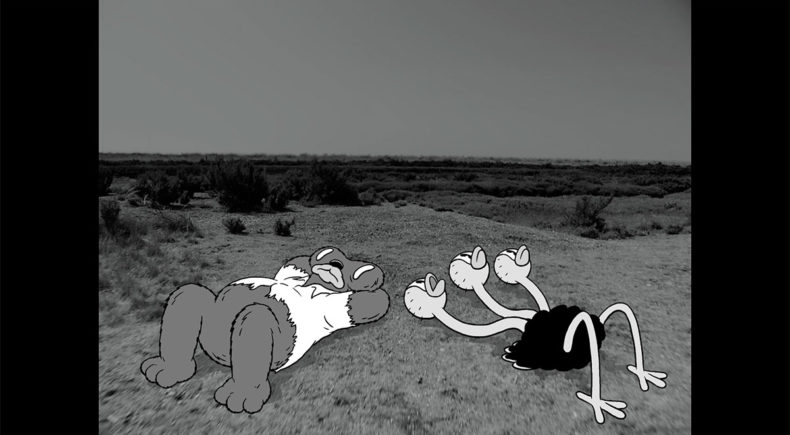 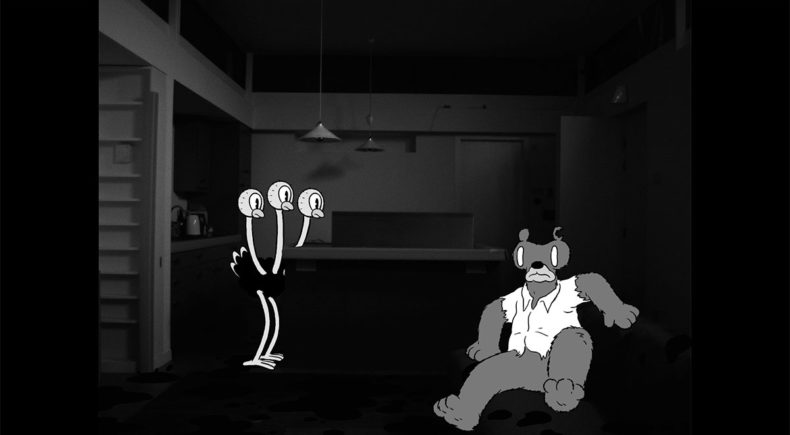 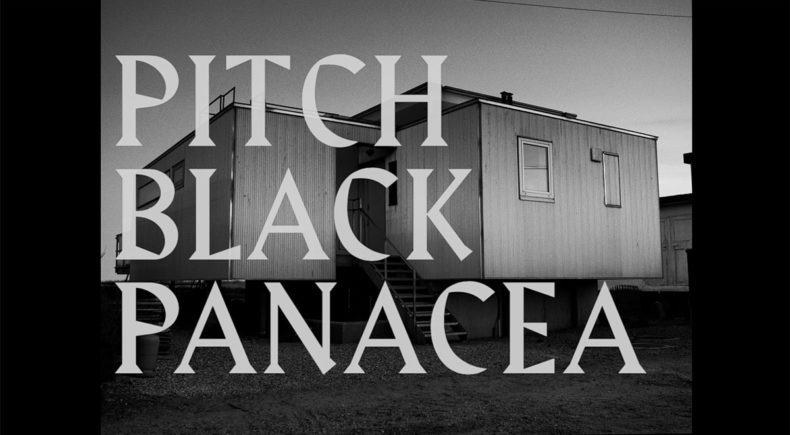 Amy & Carl both have lazy eyes. In an effort to find a DIY cure they both sign up for an unusual treatment.

Tom Hardiman is a versatile writer and director working across different genres. His work is marked by quirky characters, oblique storytelling and inventive camera manipulation.

In 2016 Tom came to prominence with a series of shorts including an acclaimed film for Dazed called 'Radical Hardcore'. The film was selected by Lynne Ramsay for her 'Electric Shorts' series, making it into the London Short Film Festival and The BFI's Network Picks.

His commercial work includes 'The Moment Before' for Mercedes, 'She Said' for XL Records and 'Bar Luce' for Prada and Vogue. He has also directed music videos for Mura Masa, tUnE-yArDs and Objekt.

In 2019, he was commissioned to direct 'Slender Bodies', a short film for M2M Studios commemorating Prince and David Bowie.

More recently, Tom has turned his attention to drama. Tom's upcoming animated short 'Pitch Black Panacea' has been selected for Aspen Shortfest and Clermont-Ferrand in 2020.

Tom is based in London.

As a kid my grandad lost his sight. I remember the hallucinations that came with the blindness and their name: Charles Bonnet Syndrome - visions created by prolonged periods of darkness. It was a memory that triggered on hearing the story of two lazy-eyed strangers locked away without light in a bizarre experimental treatment for their condition. Together these two seeds were the beginnings of Pitch Black Panacea.

This is the story of two people, Amy and Carl, who embark on a journey unprepared for the profound effect it's about to have on their sense of self and place in the world.

For me, stories that throw up a filmmaking challenge and push you to get imaginative is what I find exciting. Knowing that the heart of our narrative would be in pitch black darkness led to the thought of using childlike, Max Fleischer-inspired animation, alongside live-action footage, as a humorous counterpoint to the terrifying experience our two protagonists face. And it's the storytelling possibilities the jump between live action and animation gives that gets us right with Amy and Carl on their hallucinogenic voyage with a Disney-esq twist.