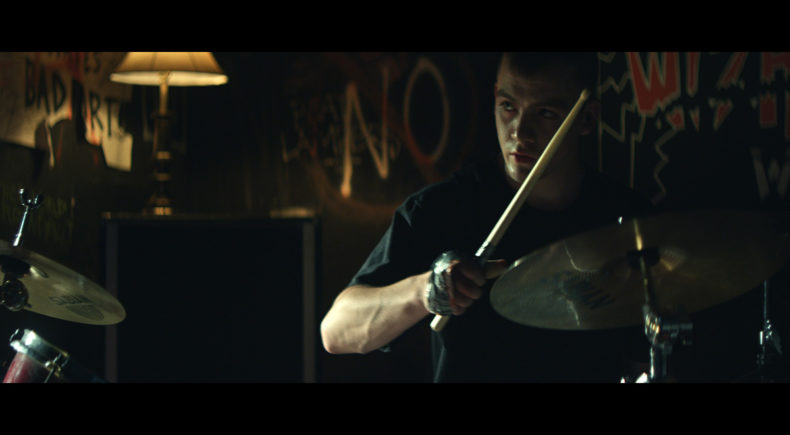 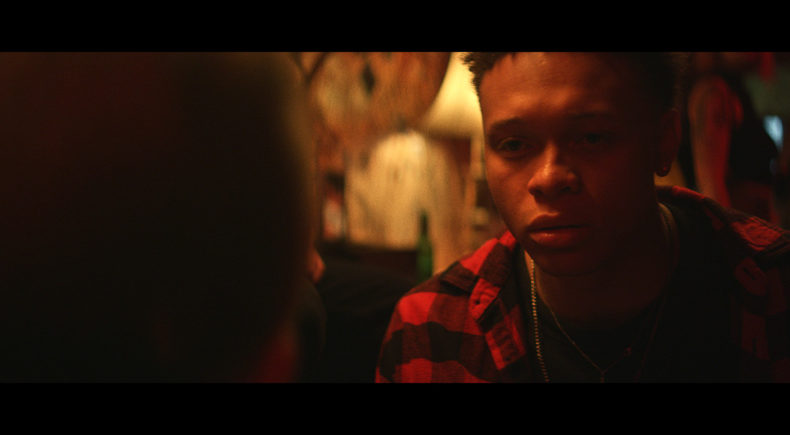 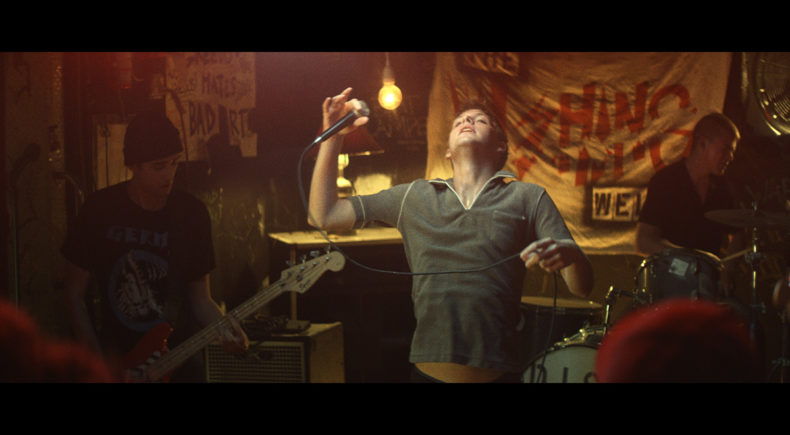 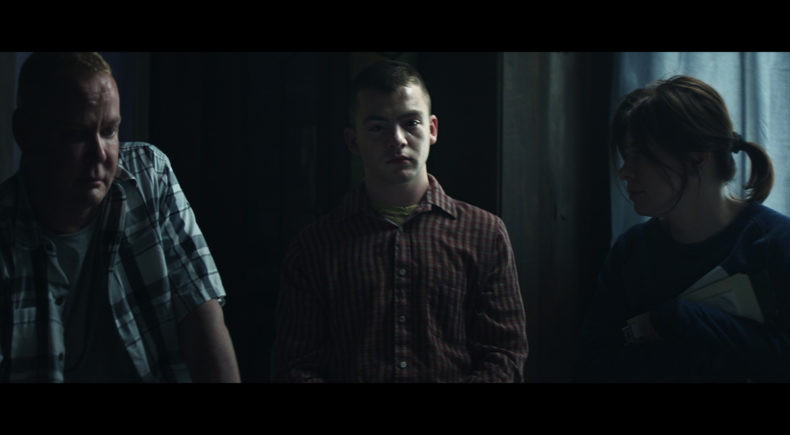 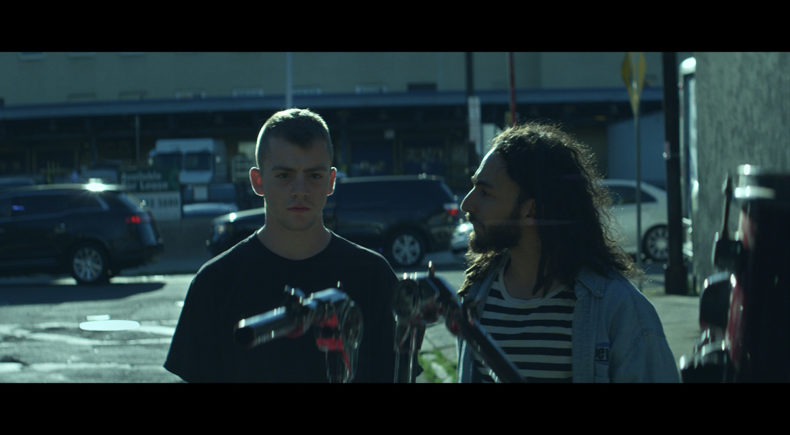 Nostalgic for his days behind the kit, Andy attempts to reunite with his bandmates, but first, he must confront the bad blood that was shed during his split from the group.

Daniel Ferrer is a writer and director based in Northern New Jersey. When not writing, he works in film education with Montclair Film. EX DISPOSER is his debut film.

"Ex Disposer" is a passion project of mine, five years in the making. It's my most ambitious short film, conceived as both a creative calling card and a personal statement, and influenced by character-driven and slow-burning films in the styles of Paul Schrader, Mike Leigh, Wong Kar Wai, and Lynne Ramsay.

I pride myself on making deeply personal films. All of my films deal, directly or indirectly, with my experience living with clinical depression and anxiety. This is especially true in the case of "Ex Disposer", a version of which I began writing in 2012 after a two-week stay in a mental hospital. The script is a detailed psychological profile of a character, based heavily on myself, living with social avoidance and generalized anxiety. The film's timeline is split between past and the present to address the long and short-term impact of these mental illnesses. The film also aims to demystify the 'tortured artist' trope, depicting a more toxic relationship between mental illness and creative vitality, one that is more often ruinous than fruitful.