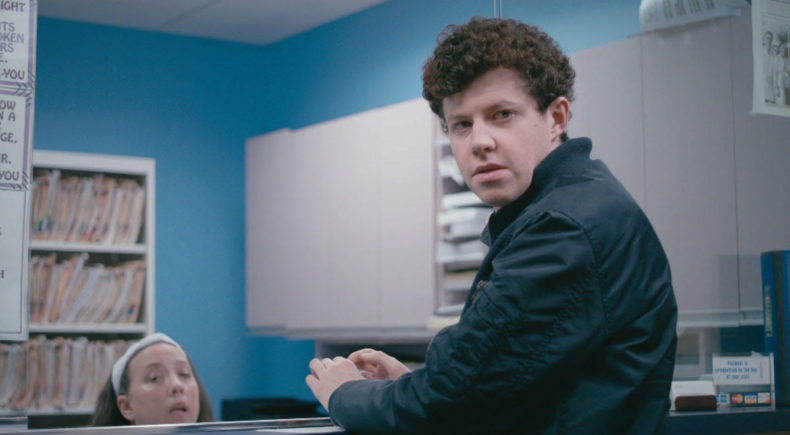 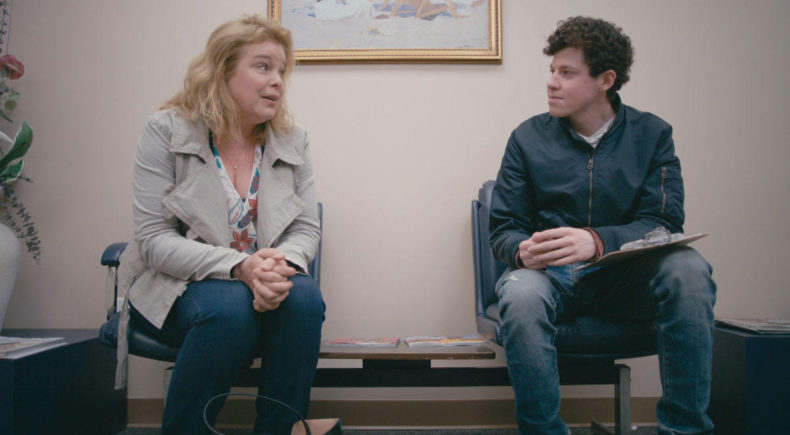 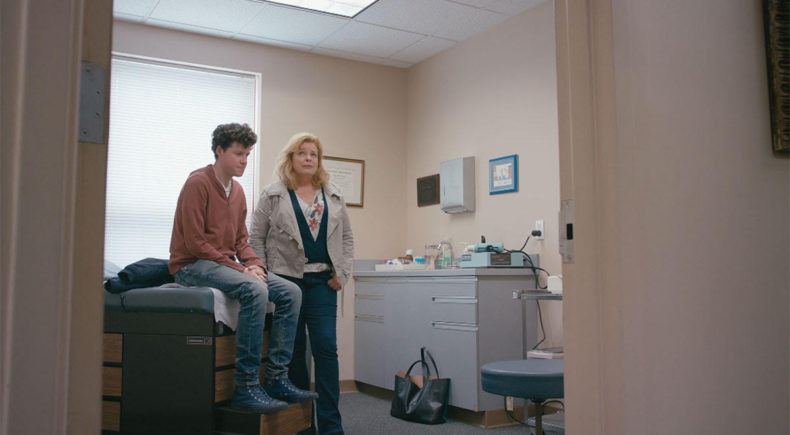 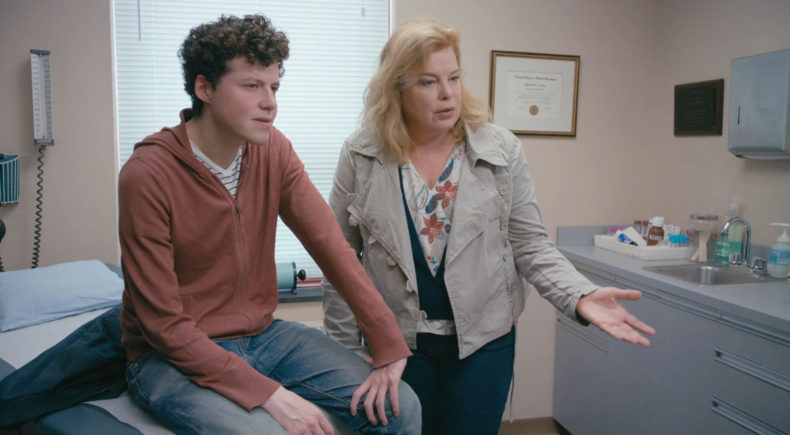 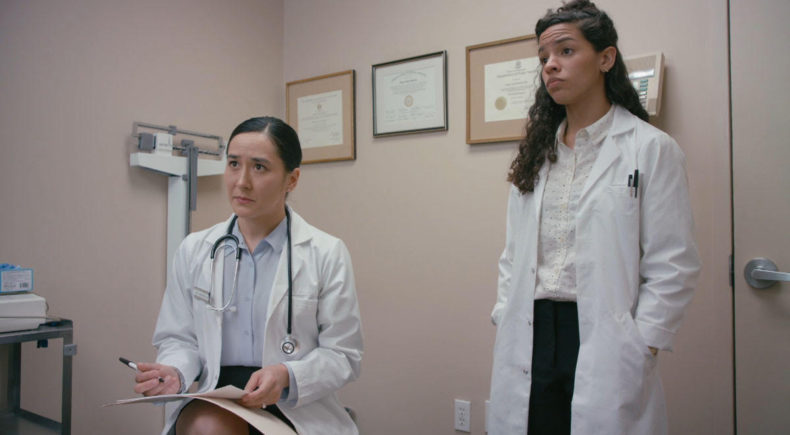 Peter has to go to the doctor

19-year-old Peter has to go to the doctor to discuss an embarrassing sexual problem. What he didn't count on was his mom showing up to the doctor's appointment for moral support...

Courtney Ulrich is a Los Angeles-based writer and director. She attended Georgetown University where she studied Theater and Performance Studies and Anthropology before moving to New York to pursue theater directing. She is an Associate Artist at The Flea Theater and a Member Artist of Ensemble Studio Theater. She recently made the move to Los Angeles to write and direct for film and television. She is represented by Chris Coggins at Heroes and Villains Entertainment.

When Stephen Brown brought me the wonderful script he wrote, I was struck by the very special mother/son relationship at its center. Yes, Peter's mother can be overbearing and never fails to humiliate her son, but her actions are motivated by a deep and unconditional love. Most surprising is Peter's closeness to his mother, despite all her flaws, and the openness in their relationship. Call it symbiotic, co-dependent or dysfunctional -- somehow it works.

Maybe based on a true story.