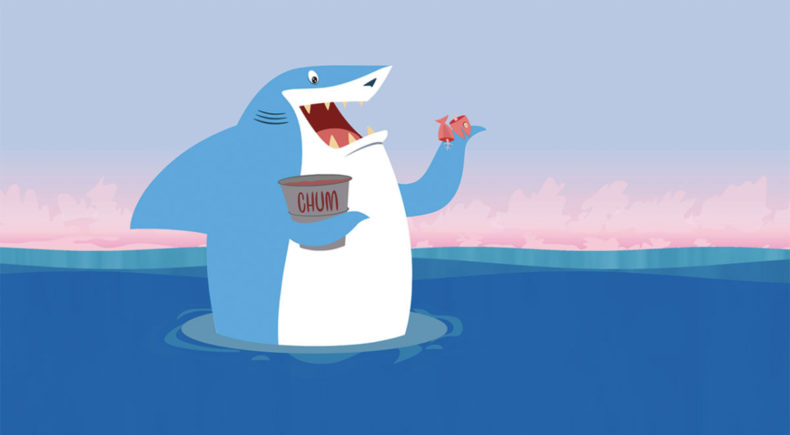 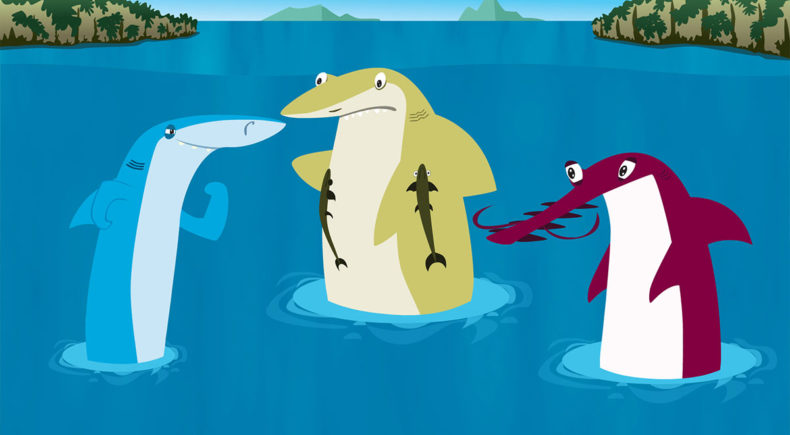 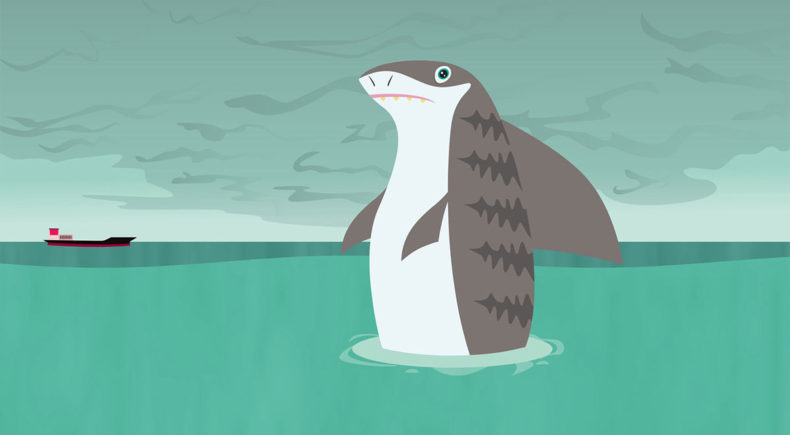 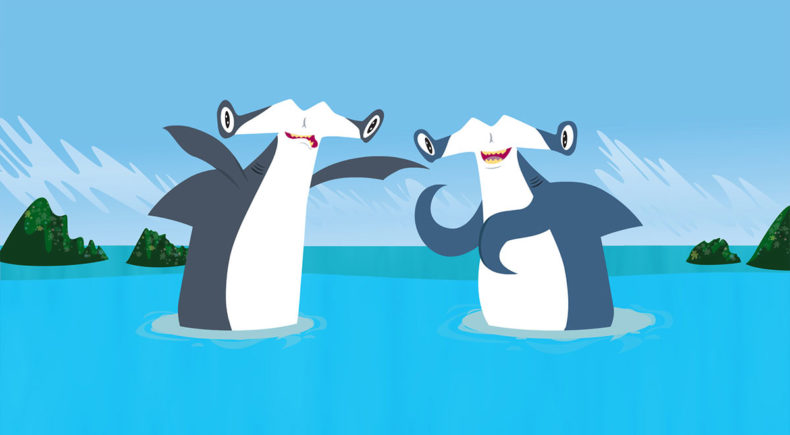 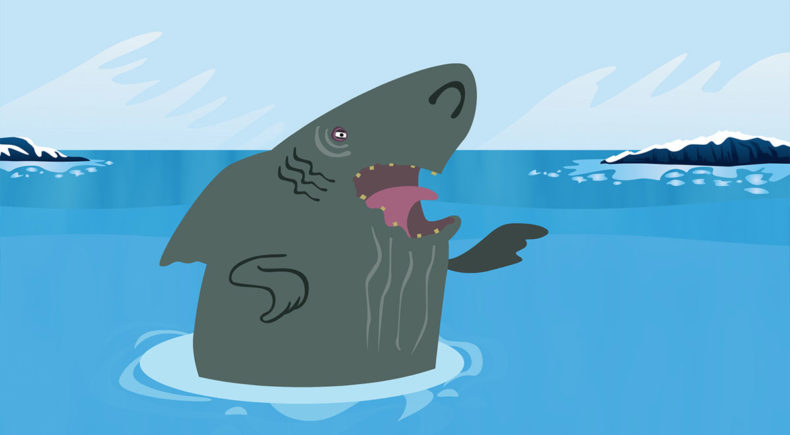 Sharks have gotten a raw deal. But don't take my word for it, you can hear it right from the source in "Smiles". This in an inside look into the world of Sharks with interviews from the majestic creatures themselves. They have been portrayed as monsters, lifeless eating machines and in some cases tornadoes of death, and they just want a chance to tell their side of things.

Steven Bednar is a writer/director/animator who has been making films for the past decade which have been shown in festivals all over the country. Originally from Milwaukee, Wisconsin - he is an NFAA winner in visual arts with a degree in Experimental Animation from the Maryland Institute and College of Art. Steven has always loved animals and especially sharks. Sharks have definitely had their share of villainous roles in film and "Smiles" is his attempt to reverse that stigma in a humorous way.

This film is a love letter to sharks. I truly enjoyed researching sharks while making this film and creating different personalities to place into different species. Sharks have such a wide variety of species, each one feels unique, important and beautiful. Animation has always been such a great tool to give animals a voice, and this film felt like a good way to call attention to some of the issues concerning sharks.