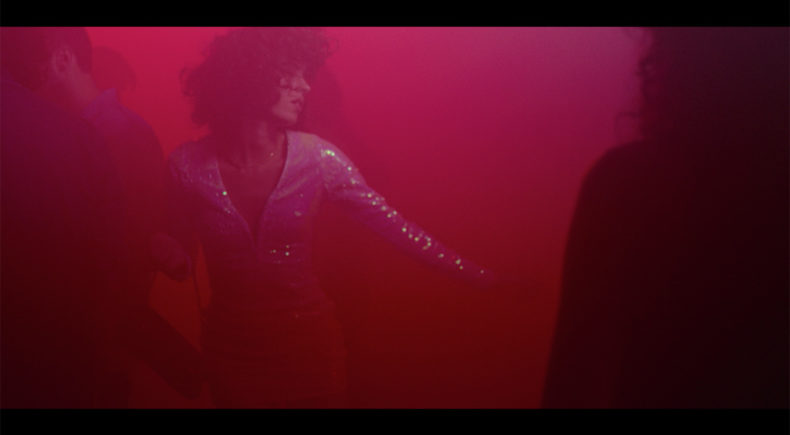 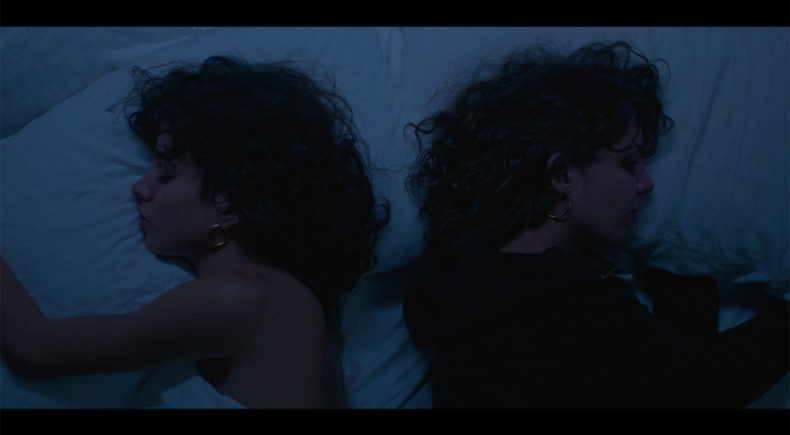 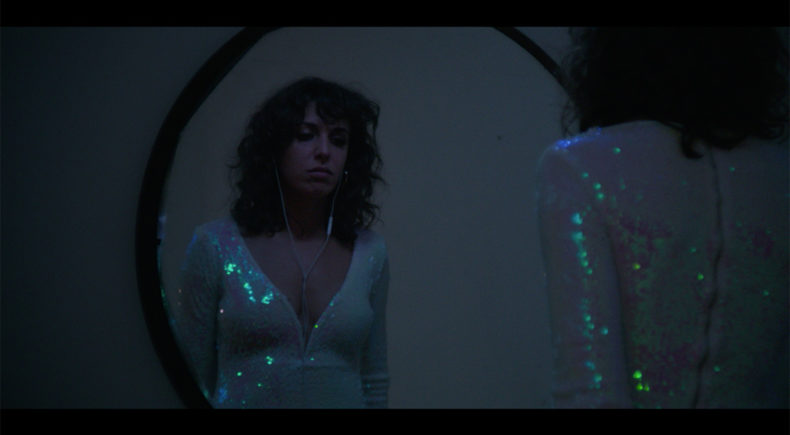 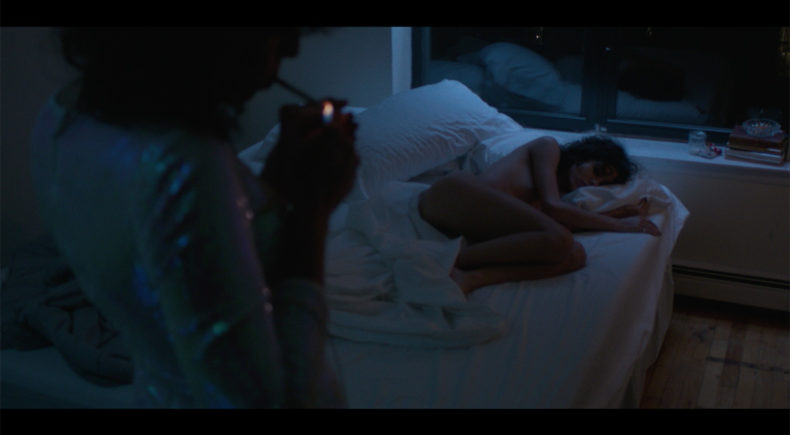 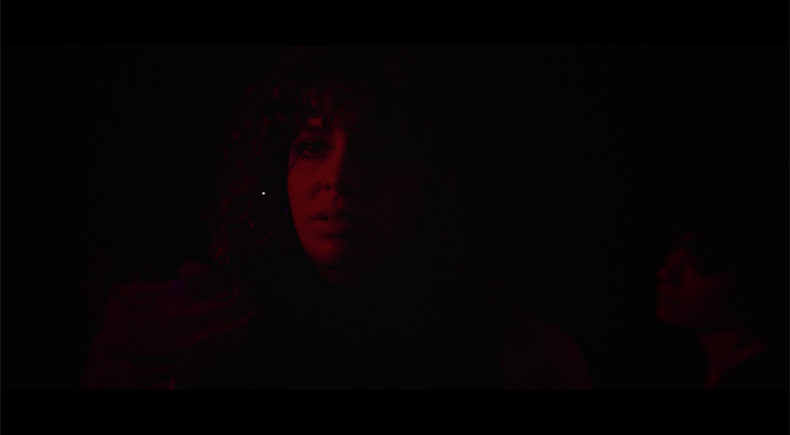 Deseo follows Selene, a Spanish woman living in New York, on
an evening in Williamsburg. Unsatisfied with her own life and intrigued by a woman she meets that night, Selene seizes an opportunity to "help" this woman in need, immersing herself in her reality. The line between helping without asking and taking advantage of her then becomes blurry.

Chloé Wallace is a writer / director. Half American half Spanish, Chloé, who was born in Madrid, belongs everywhere but is currently based in Brooklyn.

She majored in Media & Communications from Goldsmiths University of London and is currently finishing her MFA at NYU Grad Film where she is a Willard TC. Johnson Scholarship Fellow and Maurice Kanbar Scholar.

Chloe is signed in Spain and the UK with the creative production company CANADA.

"Deseo" is her first narrative short.

The film explores the idea of wanting badly to be somebody else and experience a different life - a life that always seems better than one's own. The project was influenced by my own sense of reality living in NYC - a city where everybody's life seems more exciting than yours - and living in a world created by social media, where everyone seems ecstatic – apart from me.

Although this is a phenomenon that most people experience, I have always been interested in the female perspective and the uncomfortable and dark insecurities that come hand in hand with being a woman. This is a story that glances over envy, loneliness and comparison but mostly asks: what can you do when you spend more time wanting to be instead of being? What happens when the line between helping without asking and taking advantage of someone becomes blurry? How can you differentiate wanting from desire? Yearning, wanting, desiring and wishing, are all synonyms that weave into what the film delves into.