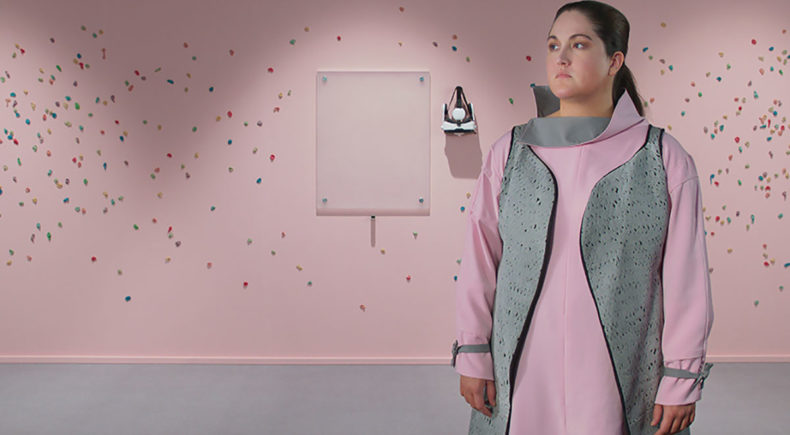 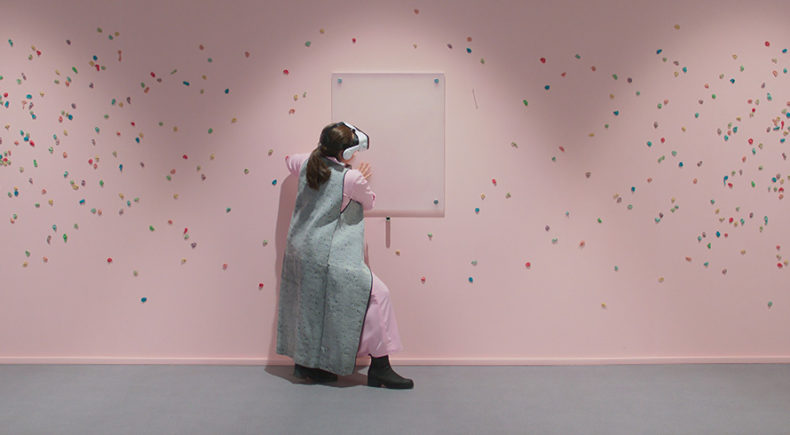 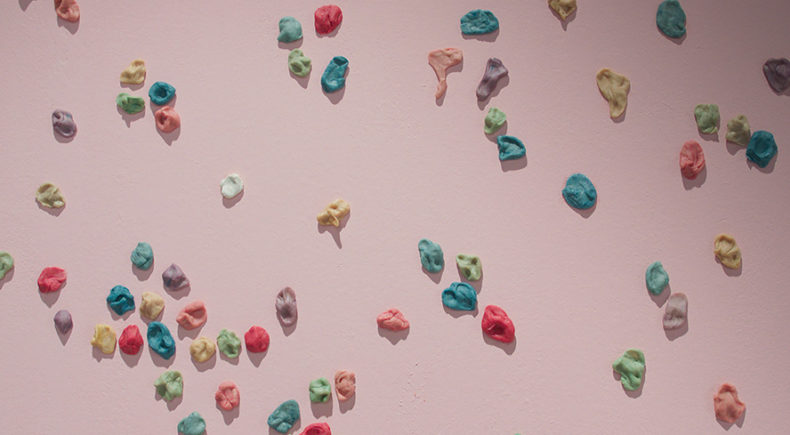 With a lot of passion for stylized film-worlds, Caroline Schwarz, as a director, is interested in the border between art and fiction-film.

Her short film "Doors of Perception" - a film shot only with Uv-lighting, won the "People's Choice Award" at the Humboldt International Short Film Festival, "Jury Award of Recognition" at the Transilvania Shorts, received "Honorable Mention" at the AMARCORD Chicago Arthouse Television and Video Festival and was named "Best Experimental Film" at the Black Sea Film Festival and the Bucharest International Shortfilm Festival. In 2017 Caroline started her post-gradued studys at the KHM in cologne. She is finishing up her last project „Banana Island" and is now preparing her Graduation Film „Out of this World", funded by the BKM. A Shortfilm, again, only shot with UV-lighting. This time under Water.

Every film idea of mine starts with a picture in my head, not a plot, not a character – just the scenery. Before writing a script, I approach each film project by creating a couple of pictures that will capture it's essence. As a director, I am interested in the border between art and fiction-film. Why? When you ask most
directors, why they make films, they say: "because I want to tell stories." That has always confused me. To me, that is not the beauty of the medium at all.
I would answer that question by saying that I want to create experiences. And an experience can be partly created by story and words, but more so it is essentially created through the molding of time and space. And for that, I need abstraction. When I watch a Roy Andersson film, I for one, experience Humanity. I am not just being told about it.
In my work I explore the possibilities of abstraction in form as well as in narration. With every film I make I want to peel out certain strings from dynamics in our society and show it on its own.