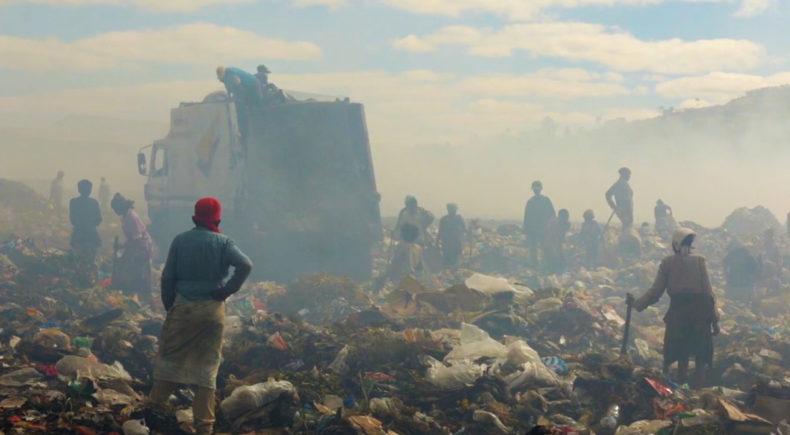 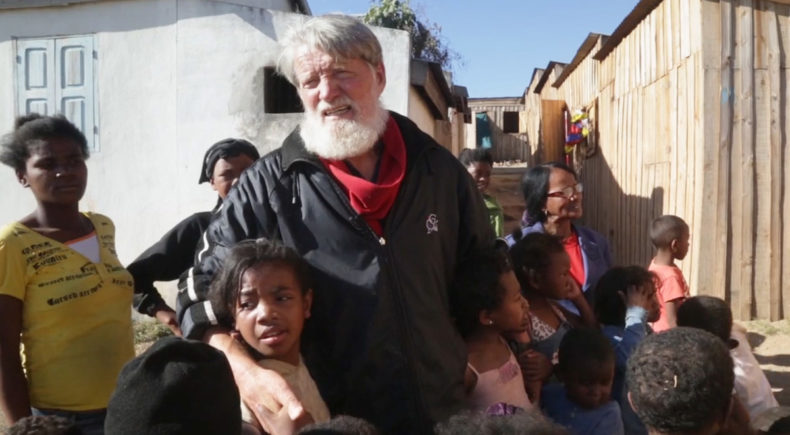 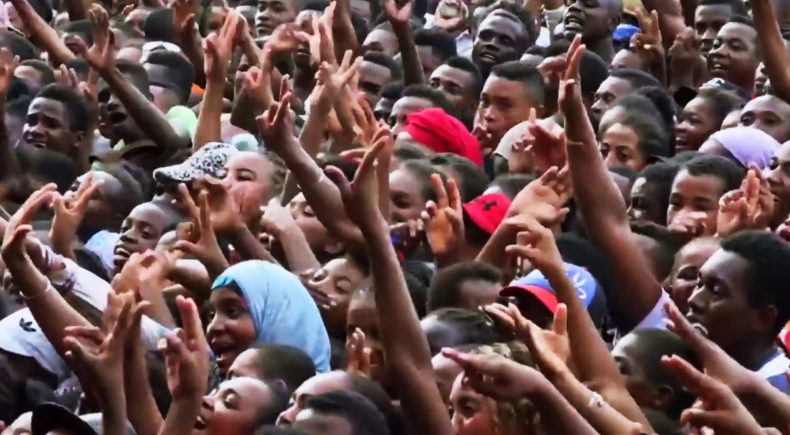 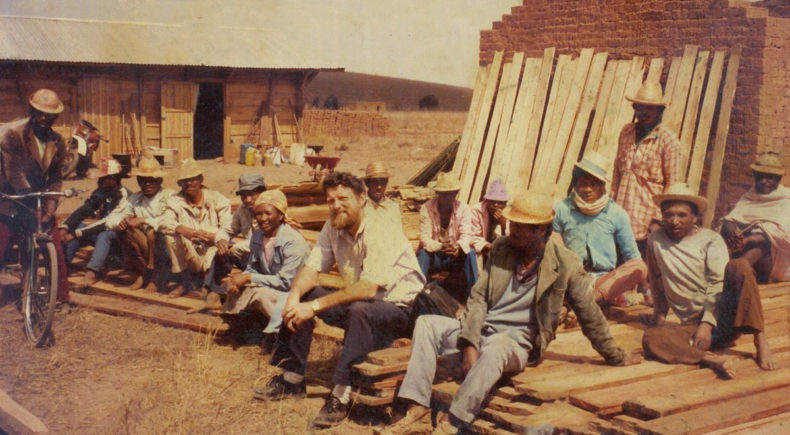 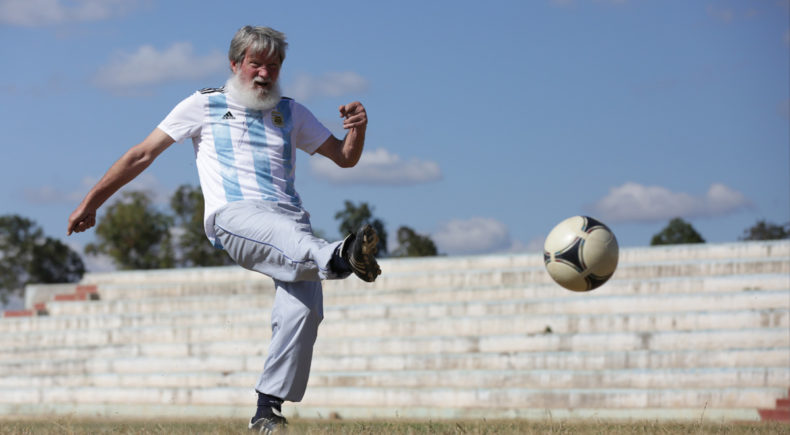 Logline: An iron-willed Argentine priest inspires hope for an entire nation by teaching people living in Madagascar's largest landfill to build a highly functional city in the capital of their failing African country.

Synopsis: Pedro Opeka declined an opportunity to play professional soccer in his native Buenos Aires. He chose instead to become a missionary and live in one of the poorest countries in the world. The son of a bricklayer, he convinced destitute families living in Madagascar's largest landfill that he could teach them how to build their own houses and, in the process, build their dignity. After 30 years of construction, fighting increasing poverty and political instability, Opeka has created a highly functional city within this dysfunctional African nation. His mission is to prepare the children he saves to one day save their own country.

Believing that powerful movies can move the justice dial in ways conventional law and politics cannot, Cam stopped practicing law to study film-making and later created Sohei Productions to make documentaries focused on social justice issues. His first feature film, "MADAGASIKARA", won over 20 awards at film festivals in 2018-19 and is about survival. "OPEKA", his second feature film, is about hope. Cam has a JD from the University of Virginia School of Law and an MBA from Columbia Business School.

Pedro Opeka is an extraordinary force for social justice. His story is one we need to know, now more than ever.