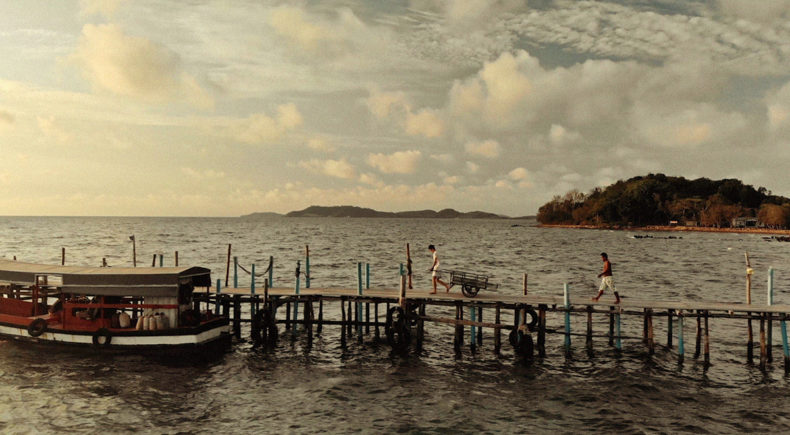 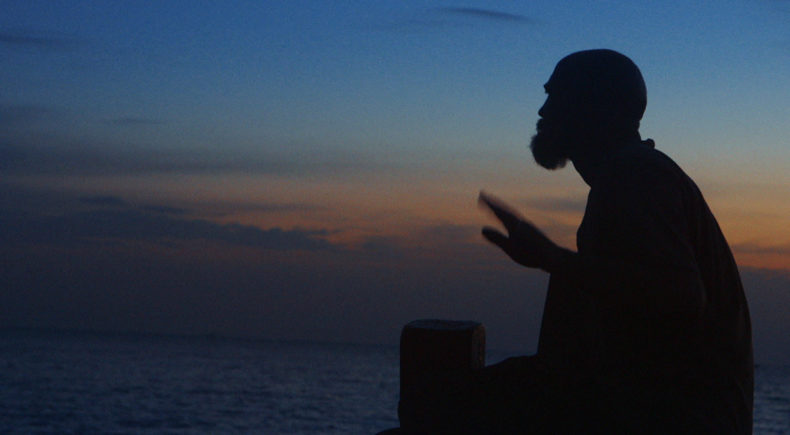 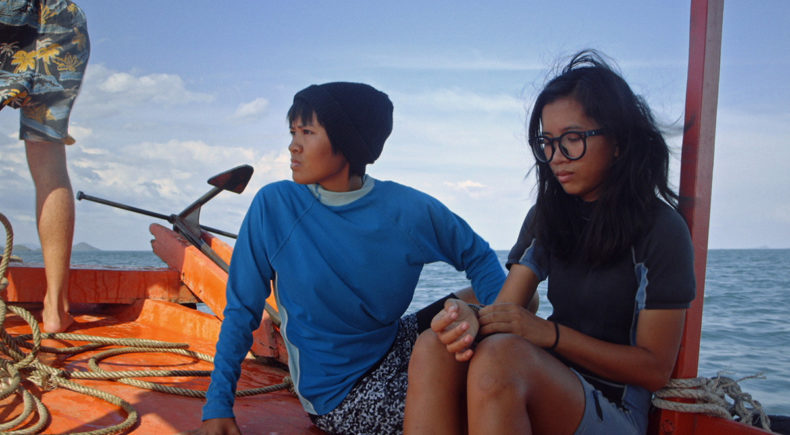 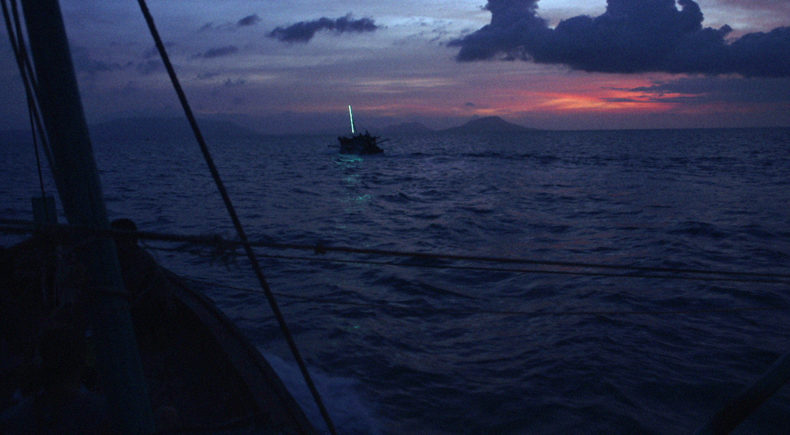 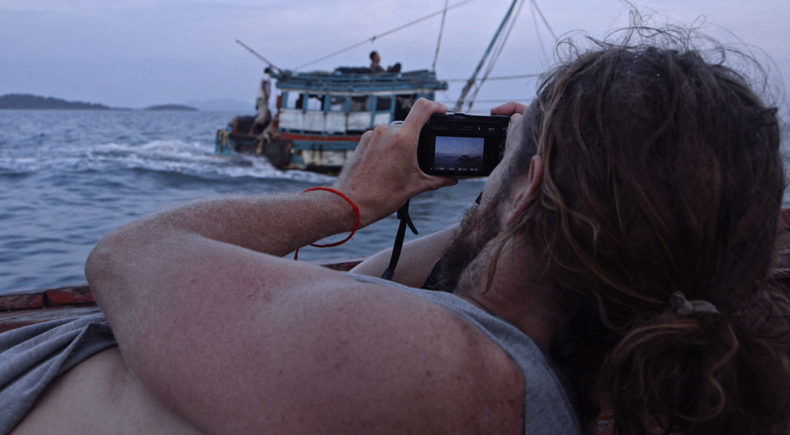 A feature-length, environmental thriller that follows investigative journalist, Matt Blomberg, and ocean activist, Paul Ferber, in their dangerous efforts to create a marine conservation area and combat the relentless tide of illegal fishing. Along the way a new generation of Cambodian environmentalists are inspired to create a better life for their people.

Christopher Smith is a documentary, commercial, and music video director and producer. His first feature documentary, TINY: A Story About Living Small, premiered at SXSW in 2013 and was screened at more than 40 film festivals around the world including Hot Docs, DOC NYC, Big Sky Documentary Film Festival, and Mountainfilm in Telluride. TINY won several awards during its festival run. It was released in June 2014 via Al Jazeera America and First Run Features on Netflix, Hulu, and iTunes where it was extremely popular with millions of views.

Christopher recently completed his second feature documentary, Current Sea, for ACE Pictures. It premiered in competition at the Big Sky Documentary Film Festival in 2020. He is currently in production on his third feature, American ESPionage.

The seeds for CURRENT SEA were planted many years ago while I was in university. I studied ethics, policy, leadership, and nonprofit management, so I spent a significant amount of time thinking about how to affect positive change in a world that seemed hell bent on destroying itself. It seemed to me that the greatest challenge to addressing contemporary issues is that most people tend towards complacency, while those that are motivated to make change often feel powerless in the face of systemic inequality and injustice.

Through the course of my studies I came to believe two things: 1) that all social and environmental problems are solvable and 2) that even just one person can make a difference.

When I first read about Paul Ferber and his work with Marine Conservation Cambodia (MCC), I was instantly taken with his story. I'm enamored by people that put everything on the line, betting on a better tomorrow. Paul and his teammates at MCC had given up modern conveniences to do research and to create the country's second marine conservation area, all while risking bodily harm to confront the hordes of illegal fishing vessels that scrape the ocean floor clean every night.

After witnessing how Matt Blomberg's work as an investigative journalist augmented and called attention to Paul's work, I realized that this was an interesting case study of how two driven people, flawed as they may be, came together to stop the unsustainable exploitation of Cambodia's oceans. I knew we had the makings of an important film.

As filming for CURRENT SEA progressed, I encountered two Cambodian young women, Vida and Rachana. After hearing their stories, I was inspired by the courage it took them to go against the advice of everyone they knew to go study with MCC on a remote island to become some of the first ocean activists and researchers of their generation.

I think this is what makes CURRENT SEA such a necessary and timely story. At the moment, people all around the world feel disempowered and unable to stop the relentless attacks on the environment. Yet this film features several people who stepped up and did it anyway. It inspires the audience to do what they can, wherever they may be. It reminds us all that action is a necessary component of change, and that through such action, even just a handful of people can positively affect the world.

That's not to say that this film is just a black and white facsimile of a story that, in reality, is steeped in nuance. As CURRENT SEA shows, Paul and Matt's methods are not entirely without controversy. Their story includes gray areas that challenge the audience to think critically about the ethics of activism and weigh that against the need to make meaningful progress. It shows that, in developing countries, environmental issues are social issues, and that the lack of resources and strong institutions, things that we take for granted in the West, exacerbate already difficult problems.

At its heart, CURRENT SEA is an exciting and hopeful film that manages to shake us out of our complacency, while revealing the complexities of doing conservation work in developing countries.