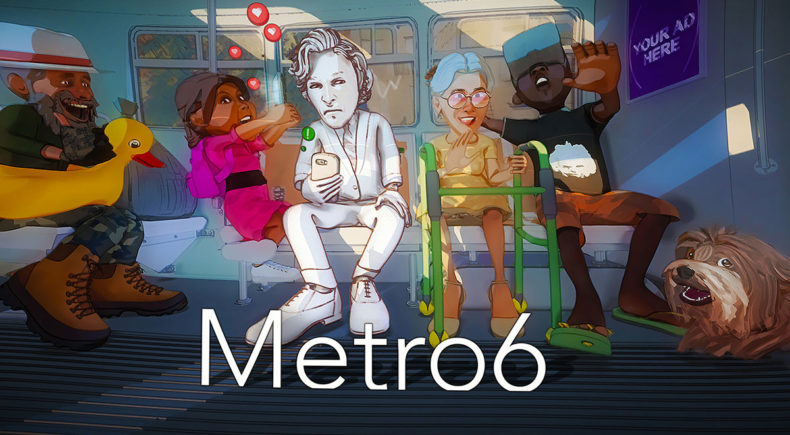 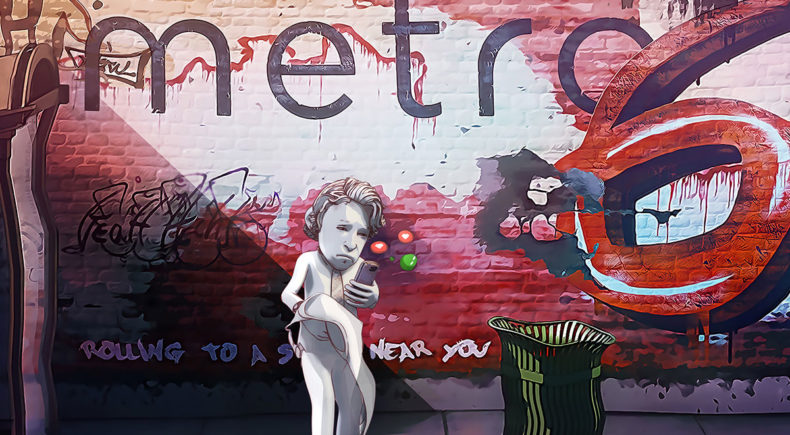 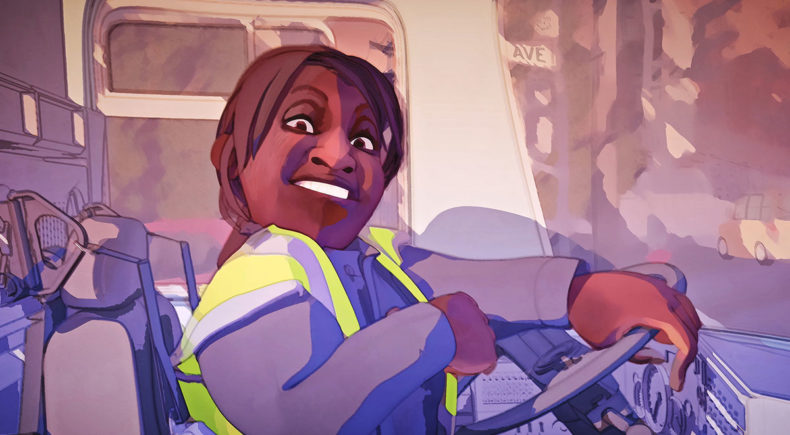 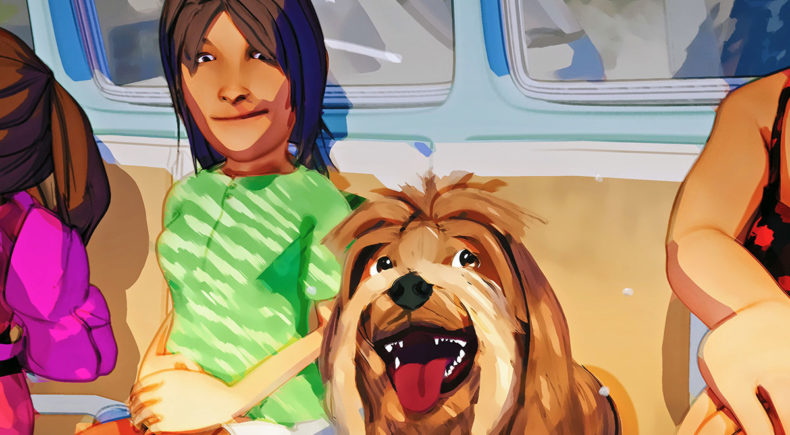 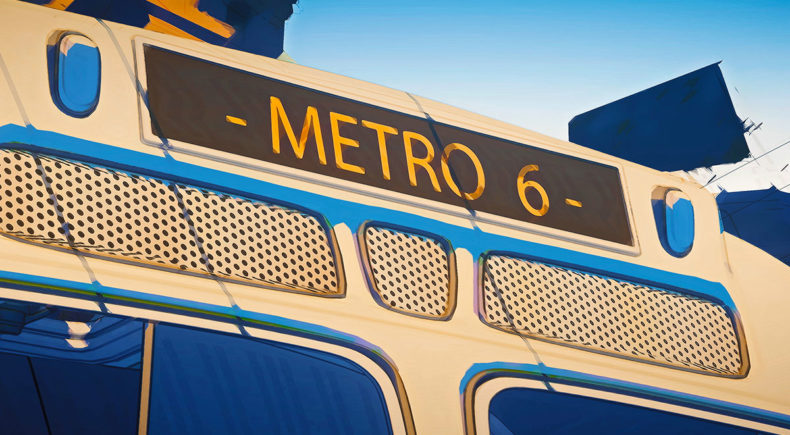 Today is an important day for Zak, but everything is going horribly wrong. (When his car won't start), he has no choice but to use public transportation. During his 8-minute bus ride, Zak goes through a deeply personal metamorphosis and comes to realize the true value of human interaction.

Metro6 takes place in a world in which all necessities can be delivered without any human interaction. Digital convenience has eroded the need for day-to-day human connections—even ride share drivers are being replaced by autonomous driving solutions. Below the comedic surface of public transportation lies a warning for all of us living in the convenience-uber-alles 21st century to not lose the importance of human connections. As Zak becomes more socially aware and appreciative of his diverse community, so do we.

Geoff Hecht is a skilled Animation Director based in San Francisco, California. He has close to 20 years experience between training and working in Animation. He has over a decade of experience building and leading teams of artists.

Geoff started training in Animation in 1999 eventually completing schooling from the Academy of Art in San Francisco in 2006.

Between 2011 and 2018, Geoff co-founded and helped build one of the more reputable boutique Animation and Vfx studios in San Francisco, Hectic Digital, which was sold to InVision Communications on July 19th, of 2018.

Veteran of well over 150 projects, between film, broadcast, online, print, and interactive.

Having grown up in San Francisco, I first started riding public transit at 8 years old. Being exposed to so many people of different races, sexual orientations, professions, and personalities in such small spaces helped to shape me into the person I am today. And having been raised by a hard-working single mother and never having met my father, I feel to a certain degree that the people of public transit and the city of San Francisco raised me.

Now as COVID-19 is on top of everyone's minds, it strikes me that very same thing that shaped me as a person, has suddenly become a source of fear for all of us: Being in close proximity to strangers.

"Metro6" follows Zak, a character who doesn't know the true sense of community. He's absorbed in technology and doesn't notice anyone around him. It was never Zak's intention to take the bus on this fateful day, but the lessons he learns on his 8-minute action-packed bus ride are both unexpected and deeply important. In the face of adversity, Zak and his fellow passengers must learn to look after each other; in the end, Zak comes to understand the true value of community. This message has never been more important as we are struggling to come to terms with the new realities of a global health crisis; we, too, need to come together as a community to overcome adversity, even while 'social distancing.'

Creating this film, we've established our own community. 78 artists collaborated in parallel across 17 different countries. Today working remotely is a hot-topic. In January of 2018, we started working remotely on Metro6 through the Artella platform. The platform connected us with artists across the globe to come together and create this film that rivals the quality of a film from a big studio, but without utilizing a standard "mainstream" look.