Latest News: Our Own (LES NÔTRES), which won best narrative feature at the 2020 BFF has been acquired by Oscilloscope 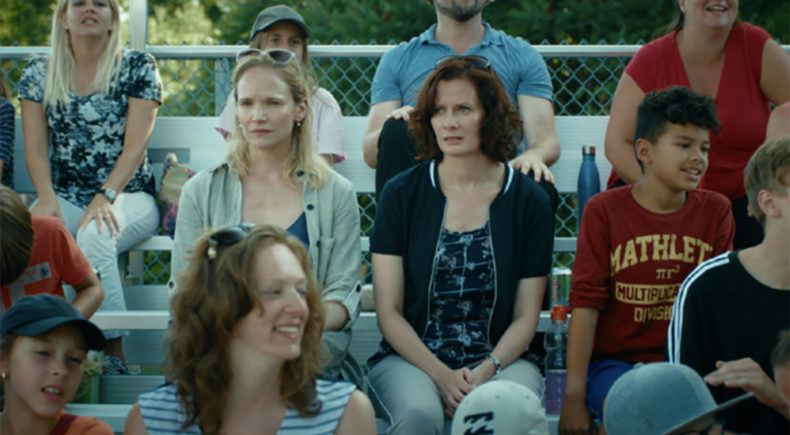 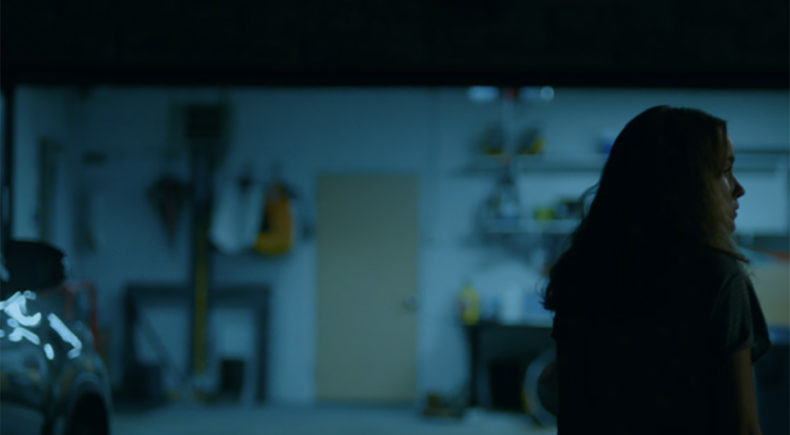 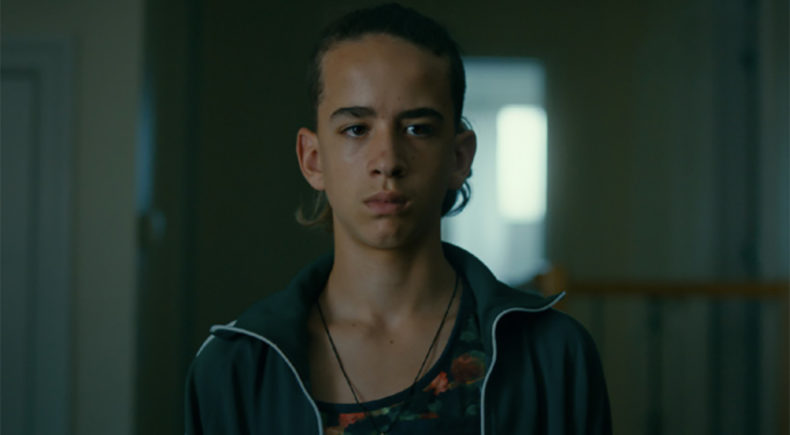 When faced with life’s challenges, Ste-Adeline’s community has always stuck together. But this time, a scandal sends shockwaves through the quiet little town’s very foundation, testing its inhabitants. At the center of the storm is Magalie, a teenager with a girlish pout; Manuel, the foster child of the beloved mayor; and Isabelle and Chantale, the powerless yet protective mothers. In Ste-Adeline, appearances are deceptive. And the town’s carefully maintained social veneer will come to crack, slowly revealing the true nature of its residents.

Jeanne Leblanc studied cinema at the Université du Québec à Montréal. At the end of her curriculum, she obtained a scholarship for an artist residency in Madrid, during which she directed a short film inspired by the well-known Madrilenian neighborhood, Lavapiès. Back in Montreal, she decided to fully devote herself to cinematographic creation. In the last few years, she has directed short films that travelled the world in many film festivals. Alongside her filmmaking career, she also works as an assistant director and is a lecturer in cinema at the Université du Québec à Montréal. In 2017, she directed her first long feature film, Isla Blanca, Garrincha (2017), Ten Seconds of Carla (2016) and One Night With You (2011), those topics being ostracism, the intricacy of intimate relationships, as well as the inherent solitude found in final moments. From the greatness to the cruelty of human connexions, those are the themes that enliven Jeanne Leblanc, an artist with a sensitive and understated approach.