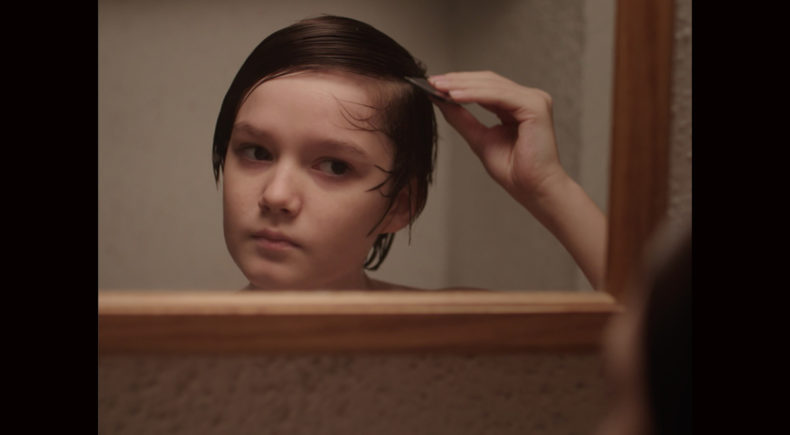 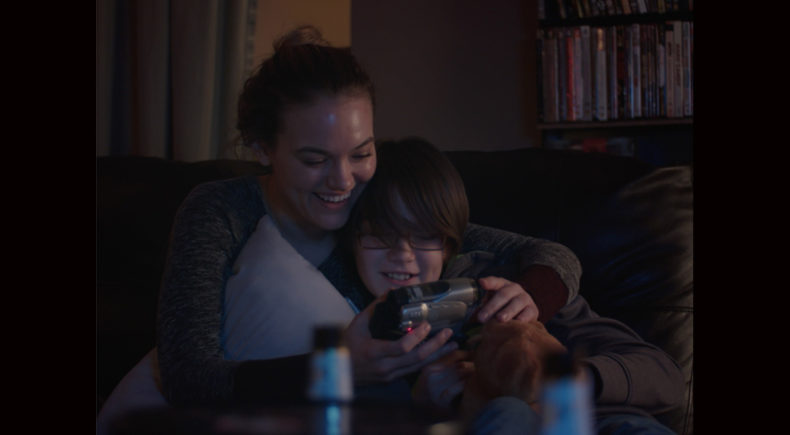 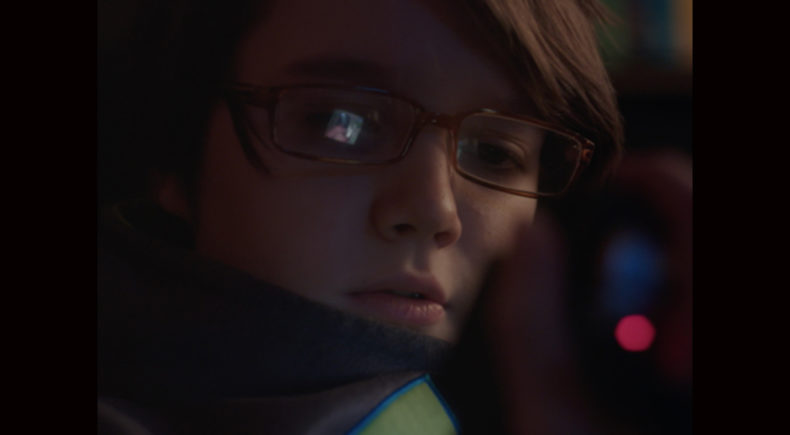 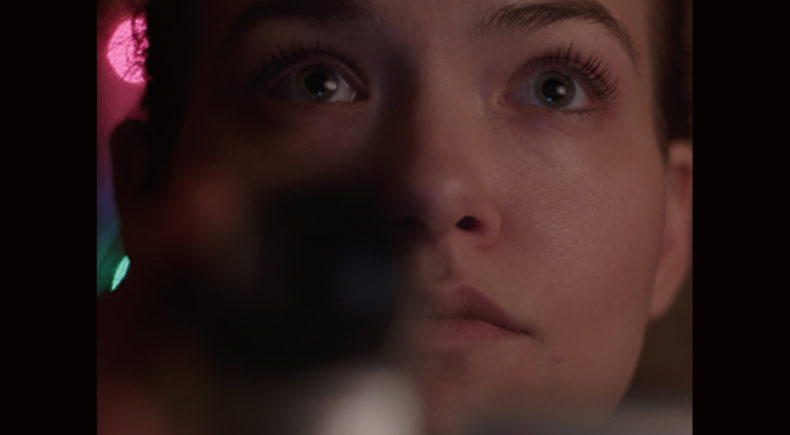 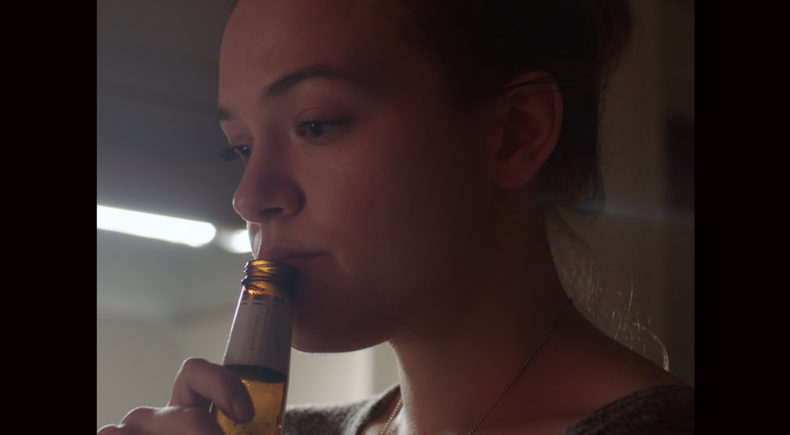 An old handheld camera disrupts the chaotic bedtime routine of a single mother and her young son.

Pisie Hochheim - Pisie has credits on films directed by Liz Garbus, Debra Granik, Alex Ross Perry, Ry Russo-Young, and on films produced by Big Beach, including THE INCREDIBLE JESSICA JAMES and THE SUNLIT NIGHT. She co-edited the upcoming feature A DIM VALLEY starring Robert Longstreet. Handheld is her first film as writer/director.

Tony Oswald - Tony has produced and edited three feature length films, including SABBATICAL, a film by Brandon Colvin starring Robert Longstreet and the upcoming A DIM VALLEY. His short film GREAT LIGHT won the Hammer to Nail online short film contest and was selected for Jim Cummings' inaugural Shorts to Feature Lab. Hailing from Kentucky, he incorporates the real stories of his family into his work, exploring his hometown critically with love, sensitivity and humor.

Handheld explores our sister's complicated response to the moment her 11-year-old son found the only known images of his father on a forgotten handheld camera. Our nephew, Emery Oswald, plays Hayden (a version of himself) in a fictionalized narrative, and the actual archival footage he found that night is featured prominently in the film.

Jordan Gosnell plays a loose version of our sister and co-writer Crystal Oswald, as she reckons with a past she has tried to forget while attempting to raise a son in the shadow of an absent father. What parts of his father still exist in Hayden? Is it necessary to stay reverent to a man you knew to be harmful for the sake of your son? How do you protect him from the pain of learning too much? Is there any right answer?

Though the film is based on true events, our interest is in exploring the varied emotional reactions between our two leads and the gap in communication that exists between a mother and child. In order to address what can't be said, we use the camera featured in the film as a recording device for the fictional narrative. By intercutting them as the film progresses we foreground the weight the past has on our present. Ultimately we hope we created a new kind of record for our sister and nephew, one that addresses not just what happened, but how it felt when it did.